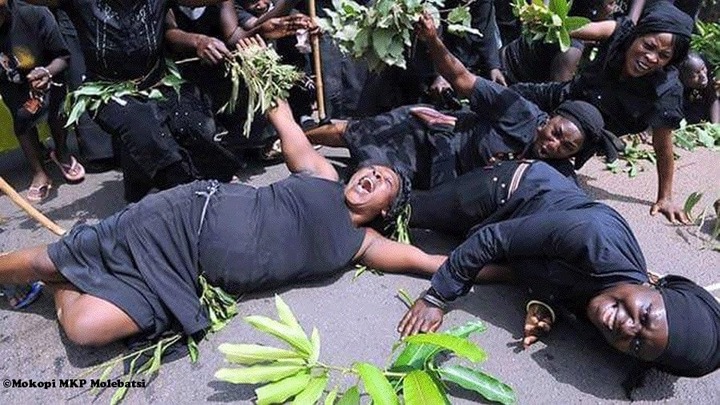 Road accidents have been one of the major causes of high death rates in the country. While the National Road Safety Commission keeps educating the drivers on road safety protocols and measures, passengers who should know better will be the ones causing destruction of drivers which always leads in accident with casualties. Residents of Bekwai, the capital of the Bekwai Municipal did not hear good news as two passenger's ranting, caused the destruction of a red Mercedes Benz Sprinter minibus which was heading to Kumasi from Bekwai to crash.

Bekwai which is one of the vibrant cities within the Ashanti region is located at the north of Kumasi city and at the South of the Obuasi mining community. Bekwai is a city with over 10,000 residents. From Bekwai to Kumasi is approximately an hour's journey but drivers usually prefers making it short by going more than the average speed limit.

According to Osei Kwaku who was among the first responders to arrive at the scene, the driver of the red sprinter was going within his speed limit when two passengers told him to step a little further on his accelerator as they were running late for their schedules. The driver who was also in continuous chatting with the front seat passengers kept to the words of his passengers and went a little bit further from his normal speed limit.

As a result of overspending and talking with the front passengers, the driver lost concentration of the steering wheel and crashed to a truck carrying woods heading from Manso to Kumasi on the same lane. Eye witness recounts that, the driver was within his speed limit but the passengers at the back told him to go a little more so they can arrive early. They were passengers and the driver who knows his car should have avoided listening to them, but he did.

The passengers were at fault but the driver should also be blamed for talking with front row passengers whiles going beyond his speed limit. Even if the passengers at the back seat shouldn't have forced the driver to go a little more, the driver would have still crashed looking at the way he was deep into the conversation with his front seat passengers said Osei Kwaku.

In all scenarios, it is alleged that the passengers were to be blamed for the accident which claimed the death of the bus attendant and one back seat passenger at the back seat. These two died on the spot whiles one additional passenger died at the Bekwai Government Hospital. Police from Bekwai were able to rushed to the scene with three ambulances to convene the injured passengers to the hospital. 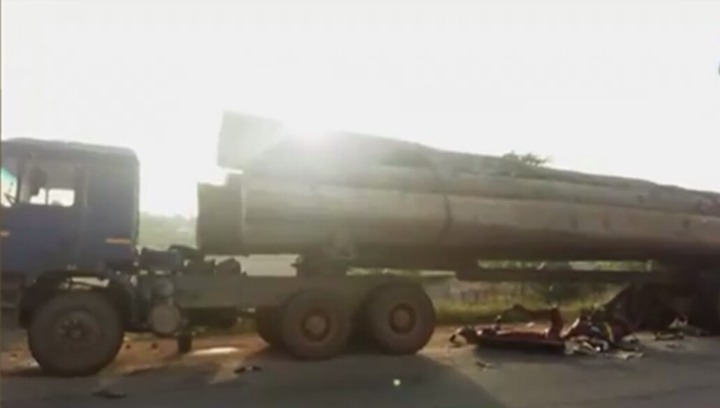 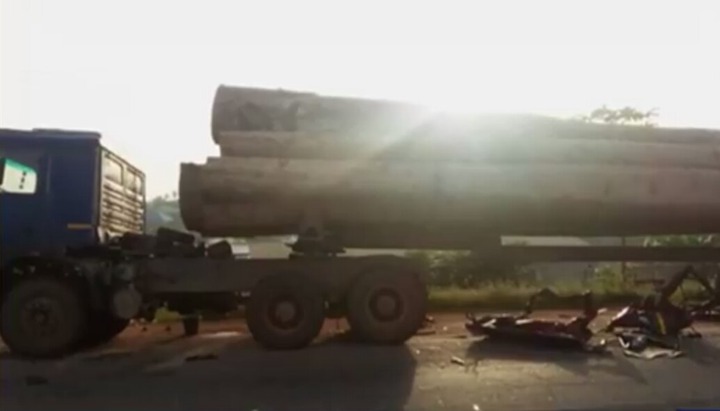 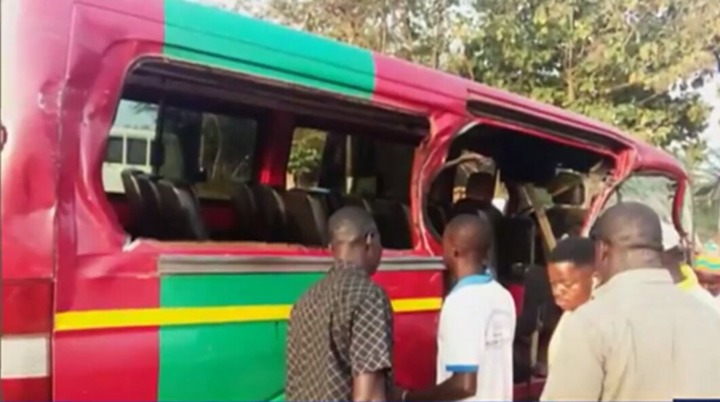 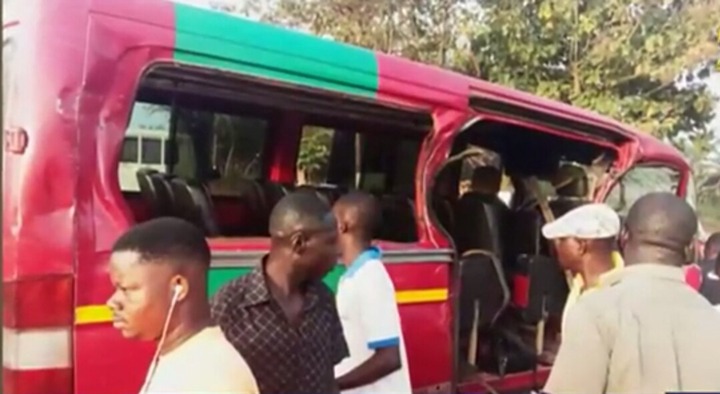