The Fante population started to grow rapidly after they had settled in Mankessim. The Fantes engaged in farming and hunting decades before mastering the fishing occupation.

The fertile land in Mankessim resulting from abundant streams, and a river called Okye running through Mankessim made farming relatively easy, and that resulted in a bumper harvest. Fantes were originally farmers, and most Fantes still depend on this occupation for a living.

As the population grew, Mankessim became too small a place for the Fantes, and this led to clan heads moving from Mankessim to establish new settlements. Such settlements became new states who still view Mankessim as their traditional home. 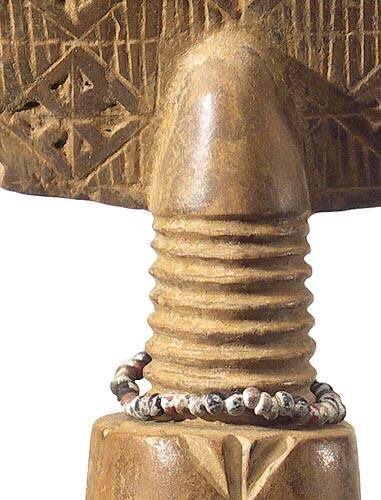 Recorded history often has it that the Fantes arrived in Mankessim in batches, asserting that some groups arrived first and were later joined by other groups. But this assertion may not be true. Festivals celebrated by Fantes is proving that some groups rather moved out of Mankessim before others. This will be discussed later.

Double Salary MPs Stole From The State; Prosecute Them Without Any Delay- Owusu Bempah Tells CID

Photos Of Elizabeth Amoaa, The 35-Year-Old Ghanaian Lady Who Has Two Vaginas

Sad News For All Ghanaians; Another Fatal Accident Kills Over 10 ‘Innocent’ Passengers In A Day