For over forty-eight hours now, the original owners of the 2017 BMW 5series haven't been able to locate where their car is, and neither has the agent who cleared the car been seen anywhere in Tema and Accra. The car which was supposed to be cleared on Tuesday 28 September, was delayed clearing when the Agent intentionally left key documents in his house and postponed the clearing to a later date. 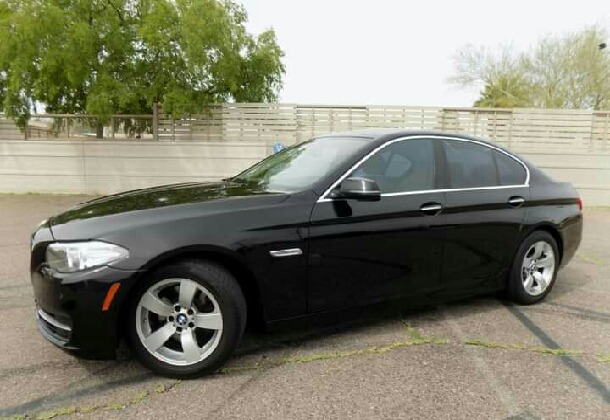 The agent; Larry Amarttey, knew the owner of the car was going to be busy on Wednesday 29 September, and wouldn't have been possible for them to be at the port to oversee the clearing, so he intentionally planned to run away with the car but could not do so on Wednesday as the owners halted the process and postponed it to Thursday.

Larry did everything he could to get the car released to him on Wednesday under the excuse that, he had other clients to attend to on Thursday and couldn't do the job for them on Thursday, but the owners denied him the privilege of creating the car without their presence at the port. The owners on Thursday morning made arrangements to clear the car on Thursday, but Larry Amarttey didn't show up to the port and neither did he sent the key documents to clear the car by a different agent when the owners asked him to send the papers if he couldn't be there. 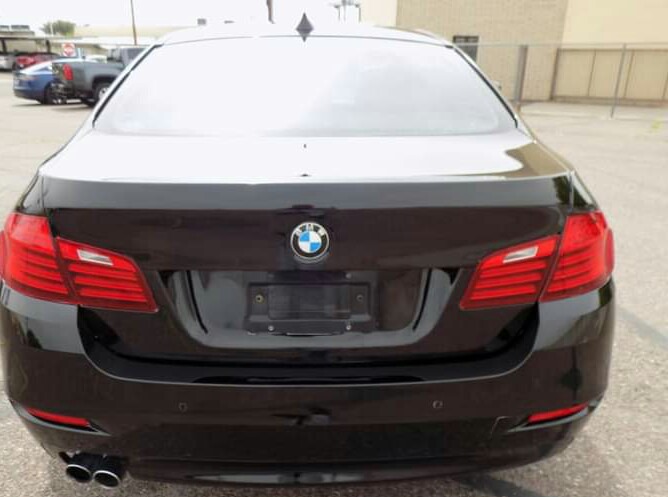 Larry used all kinds of excuses and further switched off his phone for the whole of Thursday and later blamed it on low battery. The owners after three unsuccessful attempts to clear the car because of the agent's delays, booked Friday 1 October as the day to clear the car.

They both walked into the port and gave the key documents to the port authorities for the car to be cleared and the car was clea3d before noon on Friday. As the owners were making final arrangements and friendly chats with port officials after the car's duty clearance, Larry Amarttey got behind the wheels of the car and whispered from the driver's seat that, he was testing the car In the compound to see if everything was ready to drive. 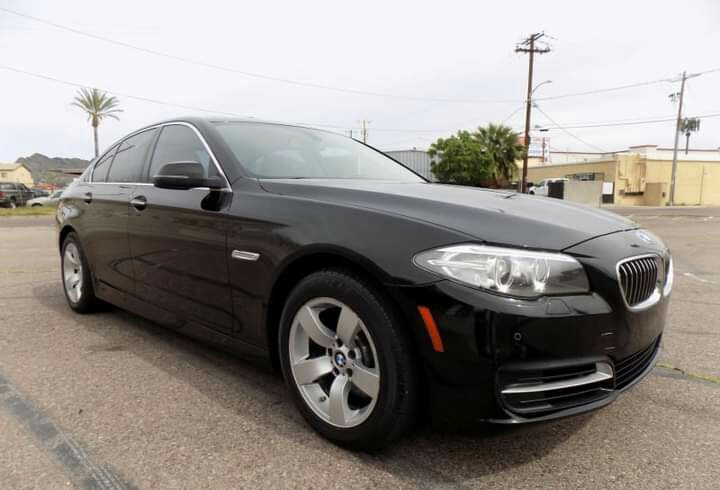 Before the owners could respond from the corner they stood chatting with port officials and friends, Larry had taken the car off their vicinity. They thought Larry was just testing but realised after an hour that, Larry had vanished with the car. From Friday noon, Larry took the car for his personal testing to today, neither the car nor Larry has been seen.

The owners had reported the incident to Tema police command and Accra Police command and Driver and Vehicle Licensing Authority (DVLA) but the car hasn't still been found. The owners believe Larry Amarttey planned all these along and that was how come he was able to run away with the car. 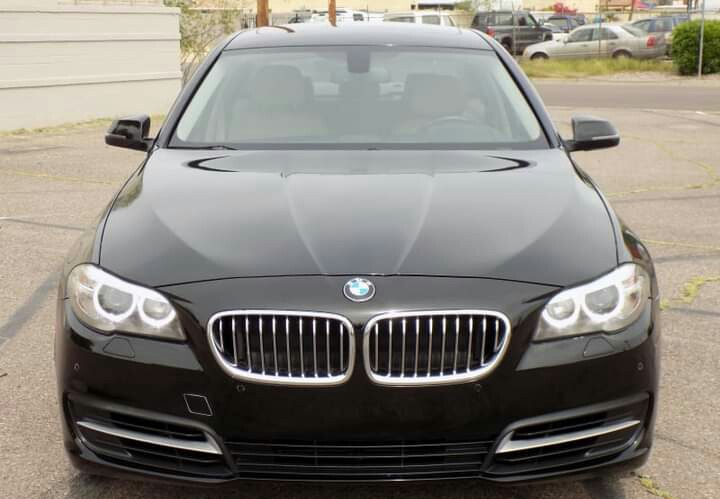