Experts have revealed that, when water with petrol, then the vehicle's engine won't run. 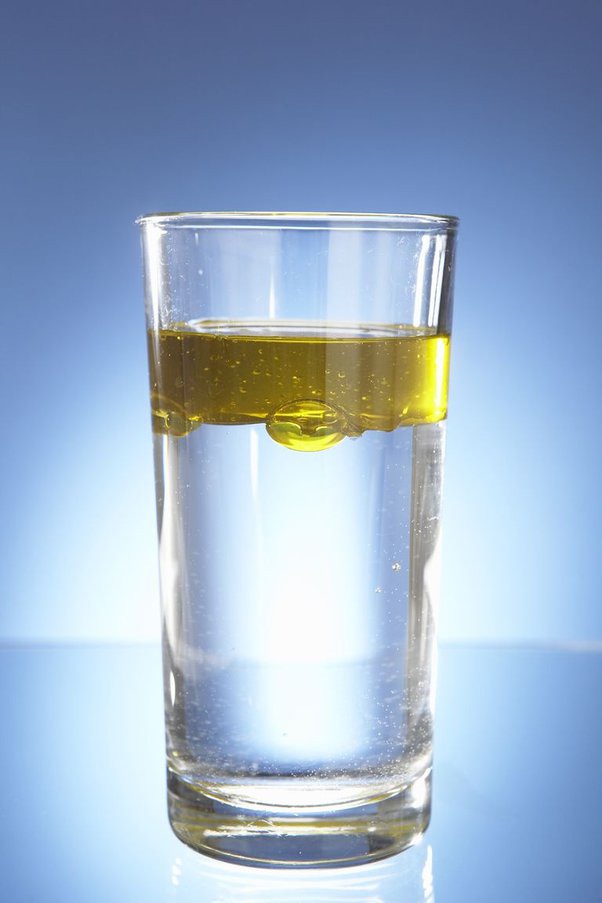 This according to them, is because the petrol is highly volatile and an ignitable fuel, whiles water is less volatile; so if we mixes both then the property of the petrol changes, and it won't combusted during the process of starting the car..

Again, water in a fuel tank can be a trigger point for rust to occur on the inside. Water and fuel will not mix. Eventually, water will sink to the tank's surface. If that water stays at the bottom for a long time, it will lead to rusting of the fuel tank. 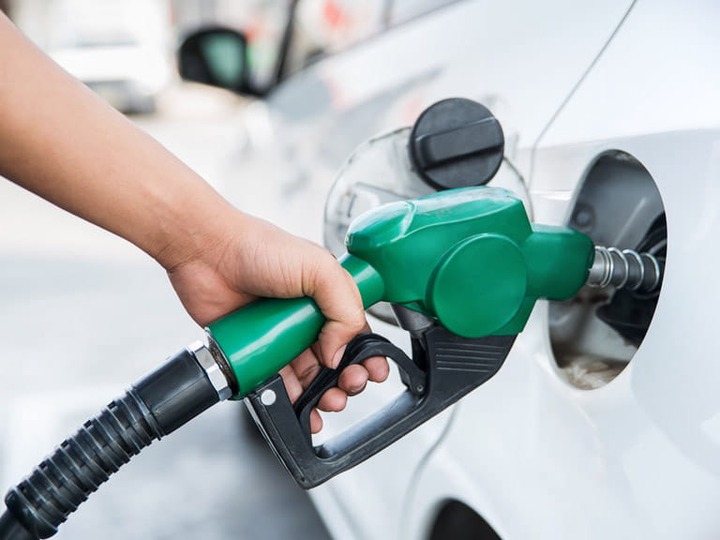 A report on citinewsroom.com states that, the closure occurred, "following a widely circulated video on social media, and a subsequent complaint made to the Authority on August 29, about a suspected contaminated fuel purchase from the station.

The citinewsroom.com again reported that, The "NPA said its team undertook a water content presence test, and a dip into the well of the outlet indicated the presence of water". 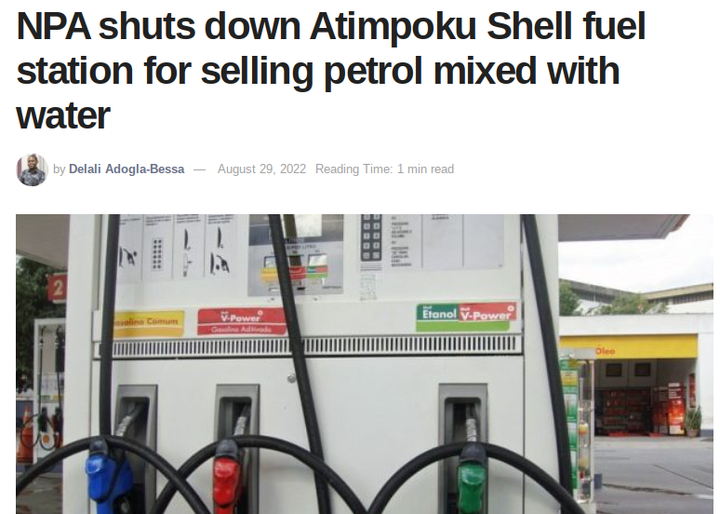 Citinewsroom.com, further reported that, “The station will only be allowed to resume operations after all remedial actions have been taken, and confirmed by the NPA”; and adding that,“We wish to assure all impacted customers whilst investigations are still ongoing that, the NPA’s remedial action would be for the station to fix the affected vehicles and compensate the customers”.

Meanwhile, the NPA in their statement release has said, that, “We wish to assure all impacted customers whilst investigations are still ongoing that, the NPA’s remedial action would be for the station to fix the affected vehicles and compensate the customers”. 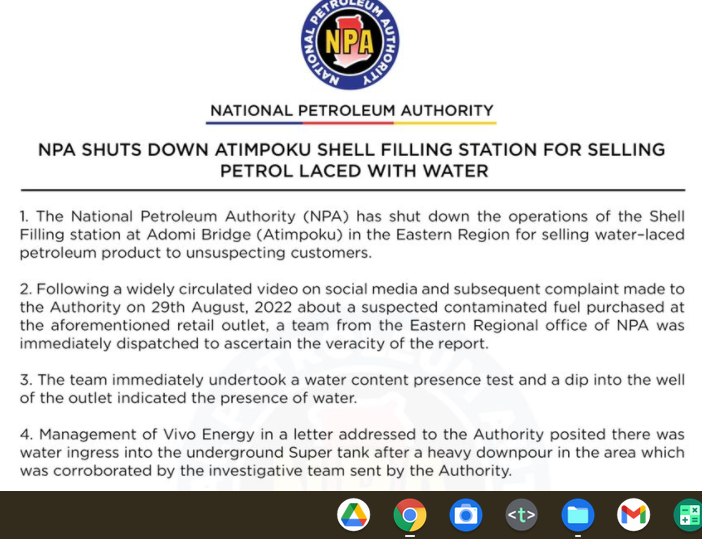 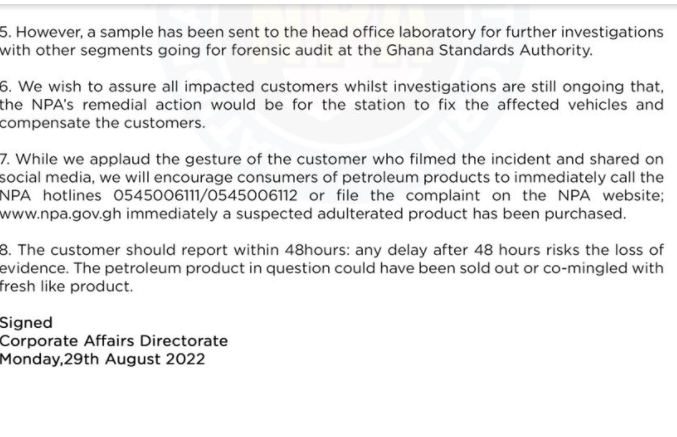