By Beautiful_Vero (self media writer) | 7 months ago 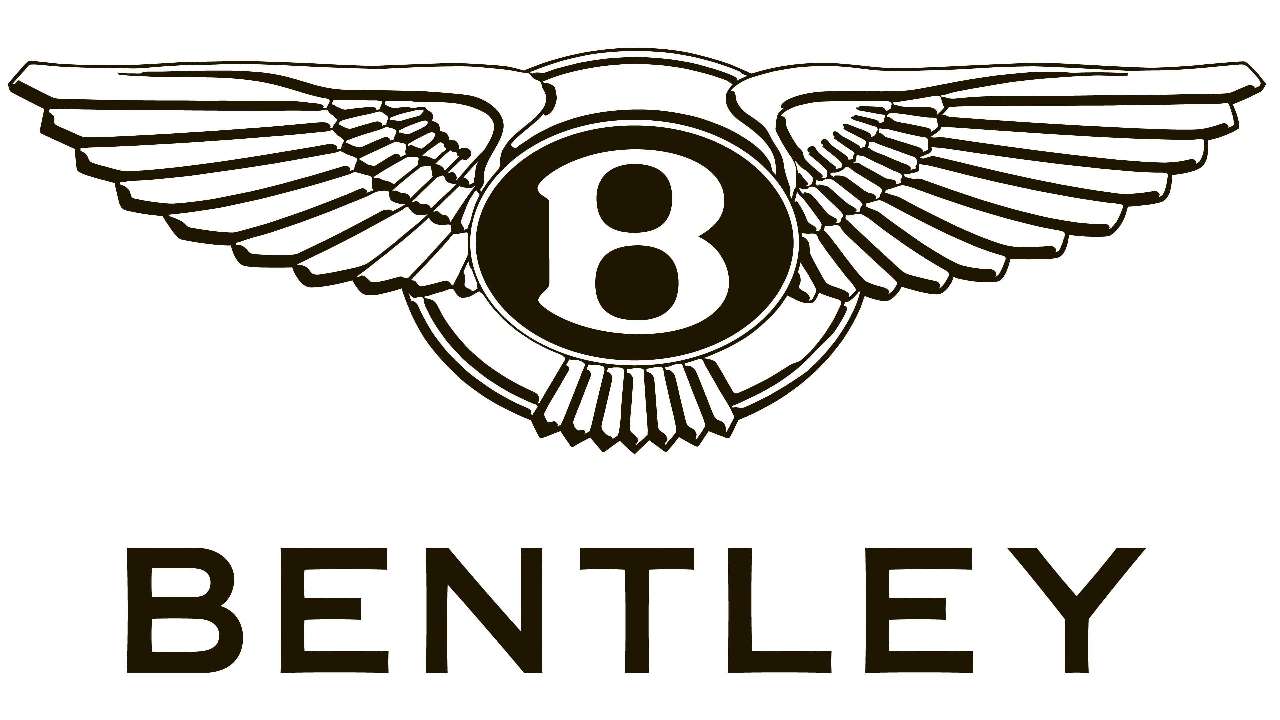 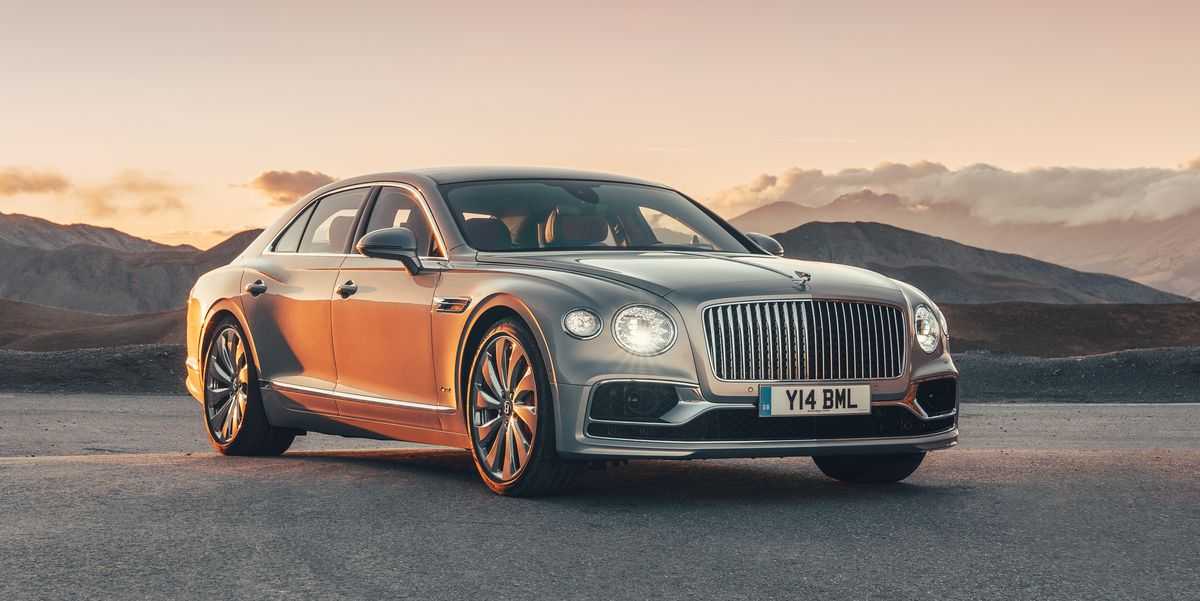 The Bentley Motors Limited was founded on 18th January, 1919 in Crewe, United Kingdom by W. O. Bentley and H. M. Bentley. The company produces mainly expensive cars but the problem is that their cars are the least reliable cars in the world followed by Porsche. The main reason why these nice looking produced by Porsche, Bentley, Rolls- Royce, Bugatti, Ferrari and Mercedes Benz are not reliable is because these cars are made with high technology. The more technology included in the car, the less reliable the car becomes. 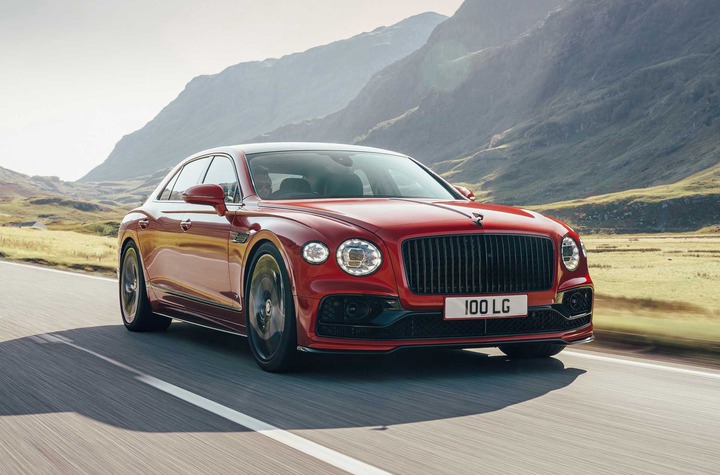 The Bentley Flying Spur which was formerly called the Bentley Continental Flying Spur is a luxury saloon produced by Bentley Motors Limited since 2005. It was first introduced to the market I' m the year 2006 as a 2007 model. Taking a good look at the Bentley Flying Spur, you will notice that the car more or less the four door version of the redesigned Continental GT. The car features new and high technology so it makes the car a better choice for people who love to flex and show off in luxurious cars than using it as a personal car or for business. It also comes with a turbocharged 12- cylinder engine. 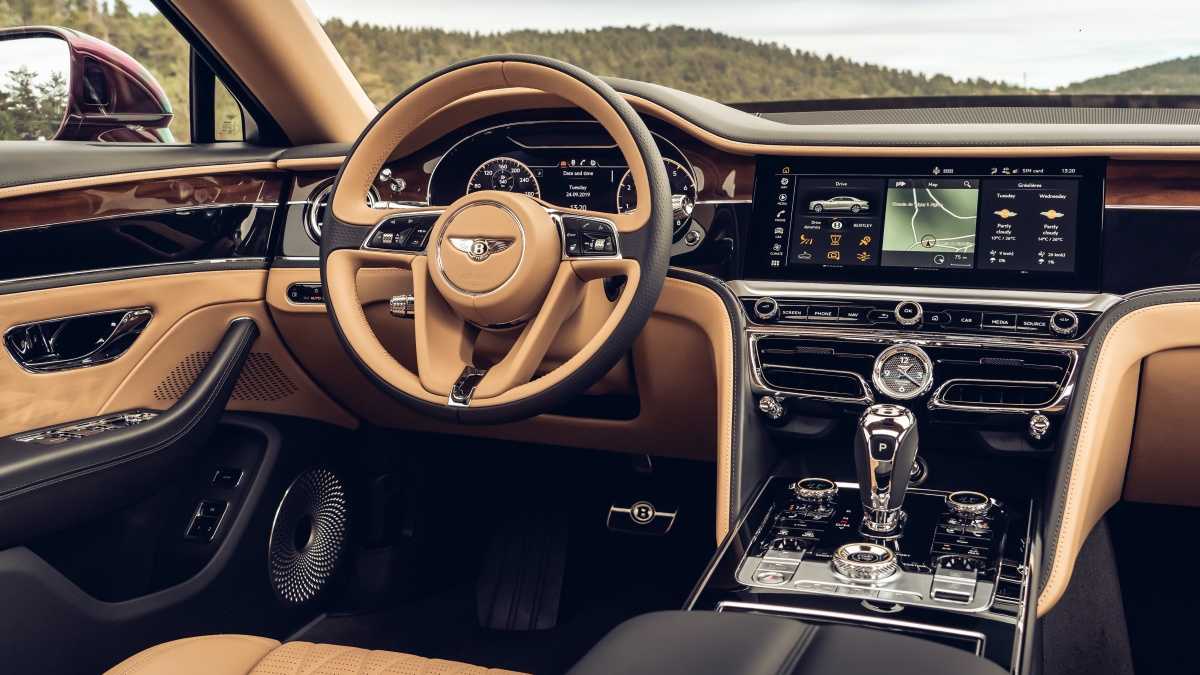 Inside view of the Bentley Flying Spur

Bentley Motors Limited claims the Bentley Flying Spur makes a 0 to 60 mph launch in just 4 seconds and also makes a top speed of 198 mph. The Continental Supersports makes a 0 to 100 kmh in just 3. 5 seconds which makes the car the new world' s fastest and most powerful luxury four seat car. All the various trim variants of the Bentley Flying Spurs come with an eight speed dual clutch automatic, all wheel drive and a powerful twin turbocharged engine. 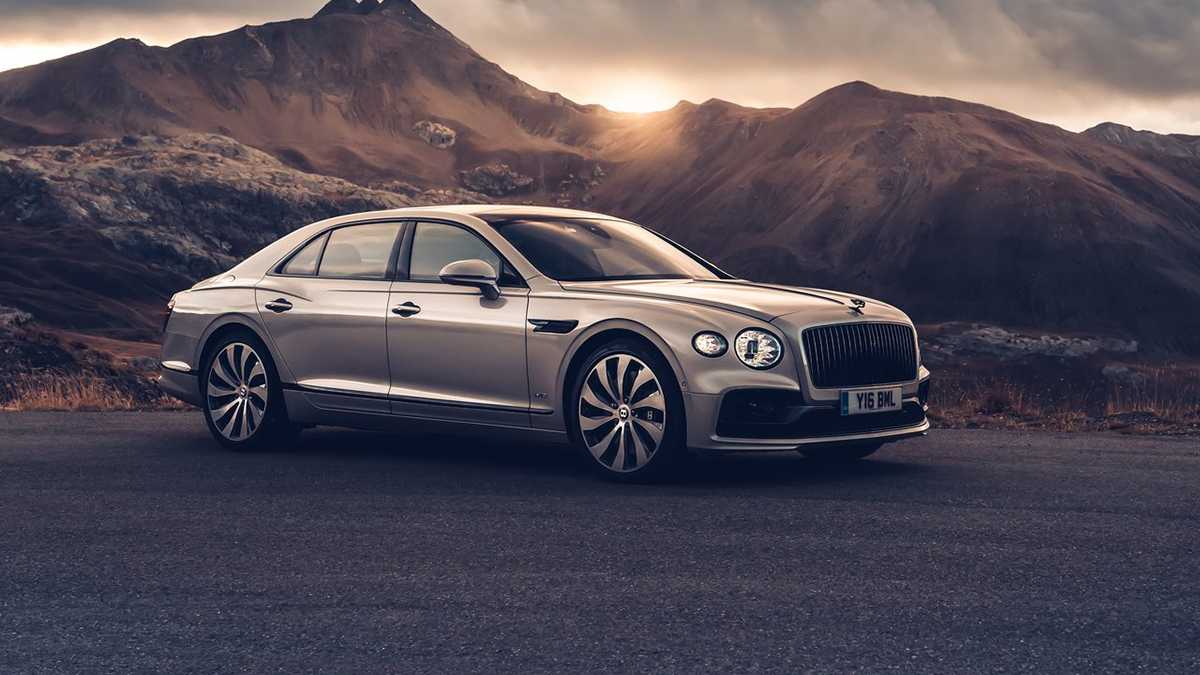 The nameplate Bentley Flying Spur is the name of five vehicles 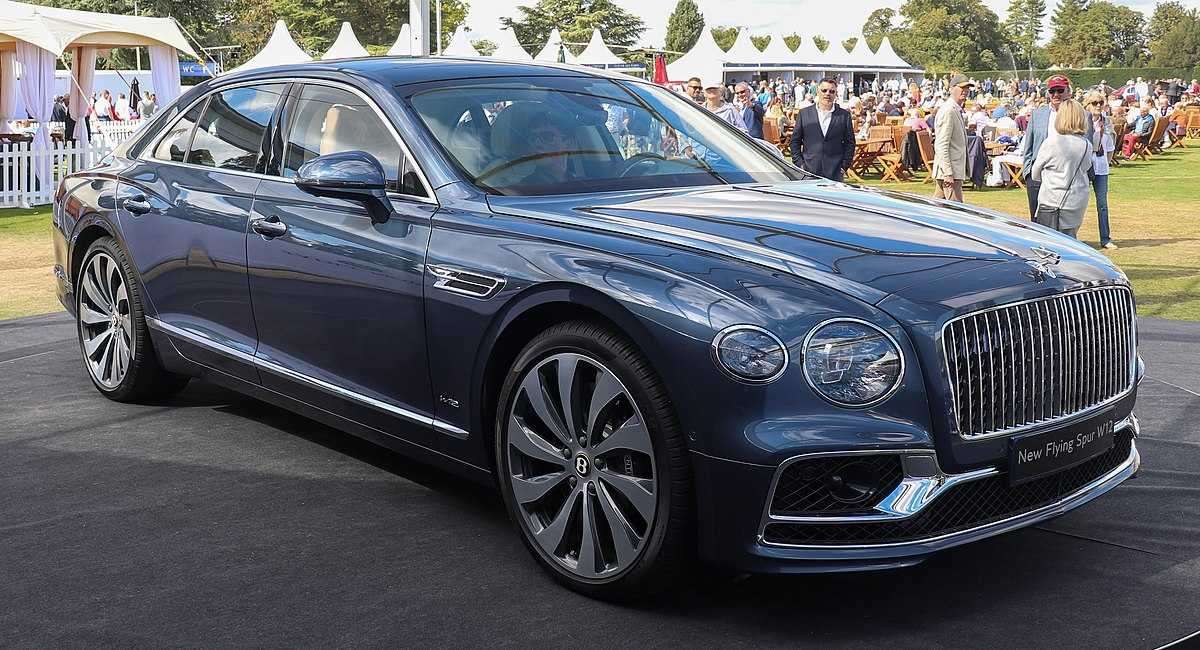 The third generation of the Bentley Flying Spur was first introduced in June 2019. The car is built on a brand- new platform resembling the current Continental GT and the front receives a new grille with vertical slats akin to that of a Rolls- Royce. The price of the V8 engine Flying Spur starts at around $198, 725 and a $2, 725 destination charge making the car price rise to about $20, 700 cheaper than the W12 model. 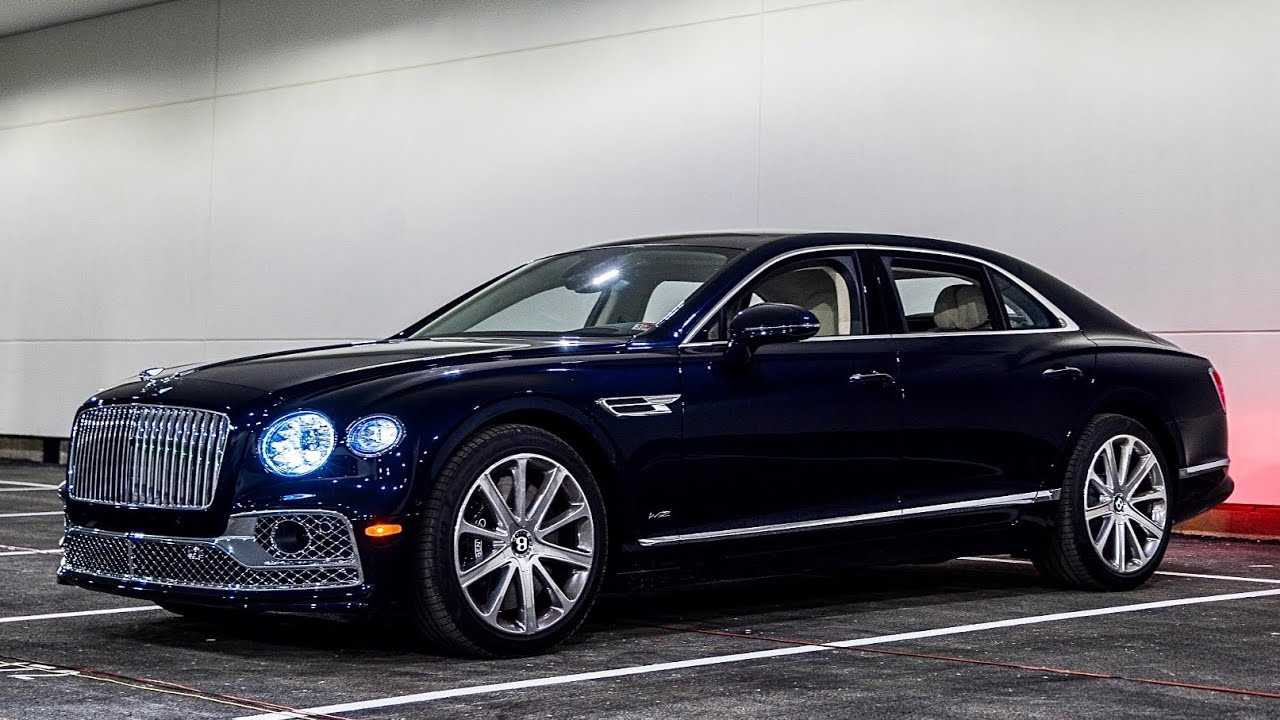 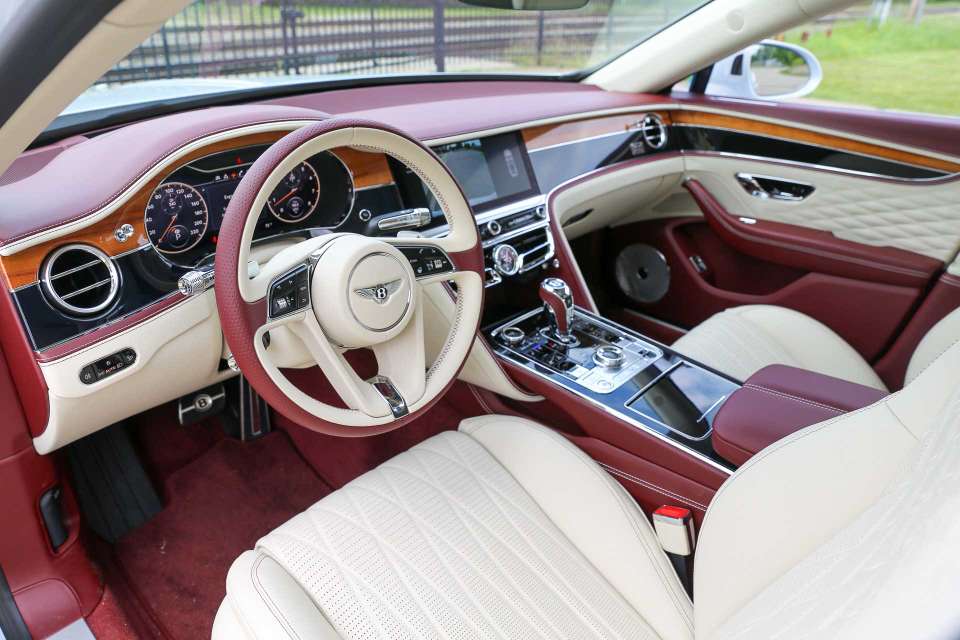 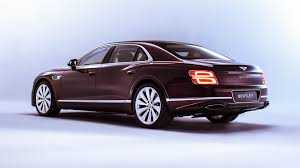 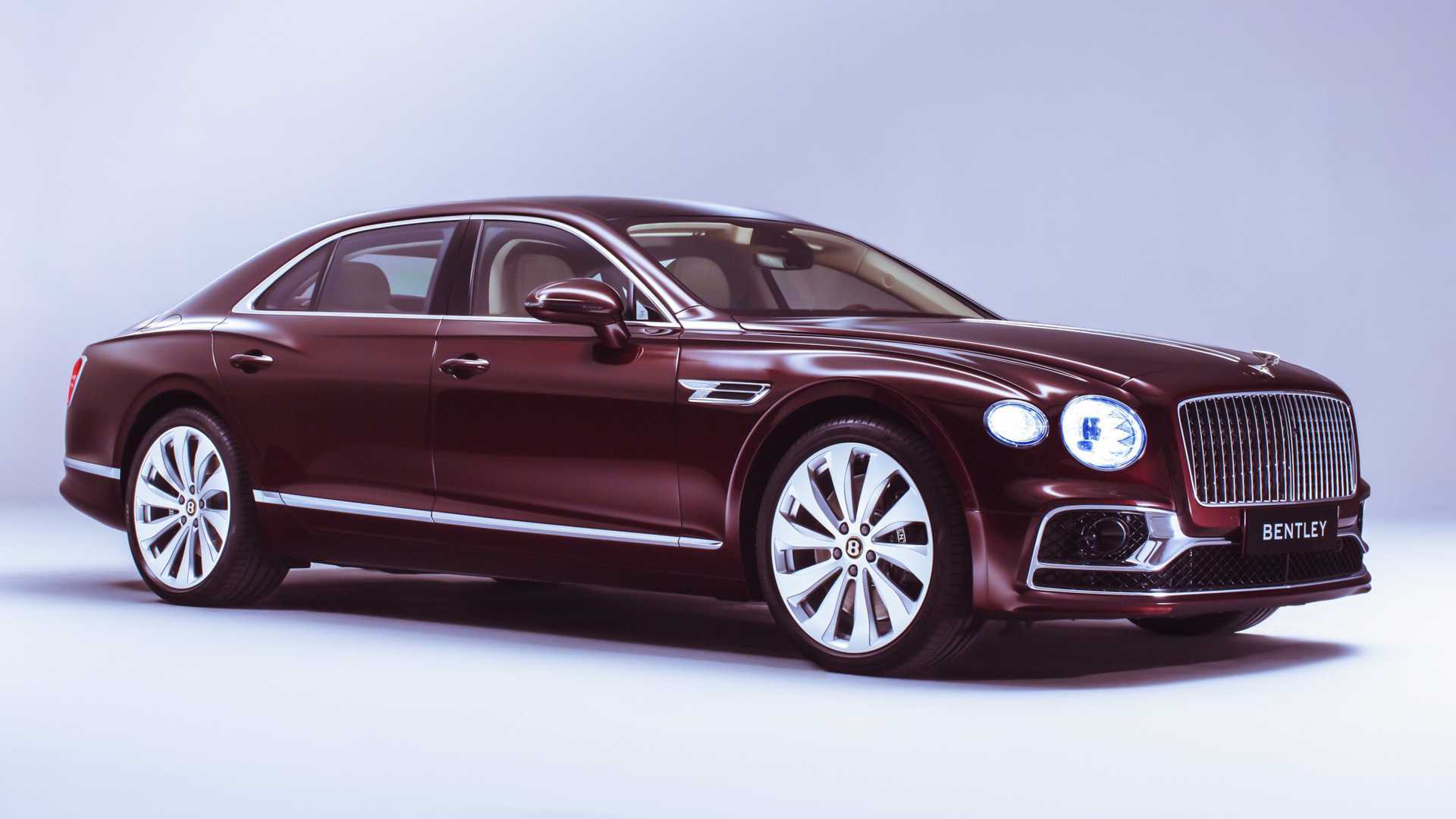 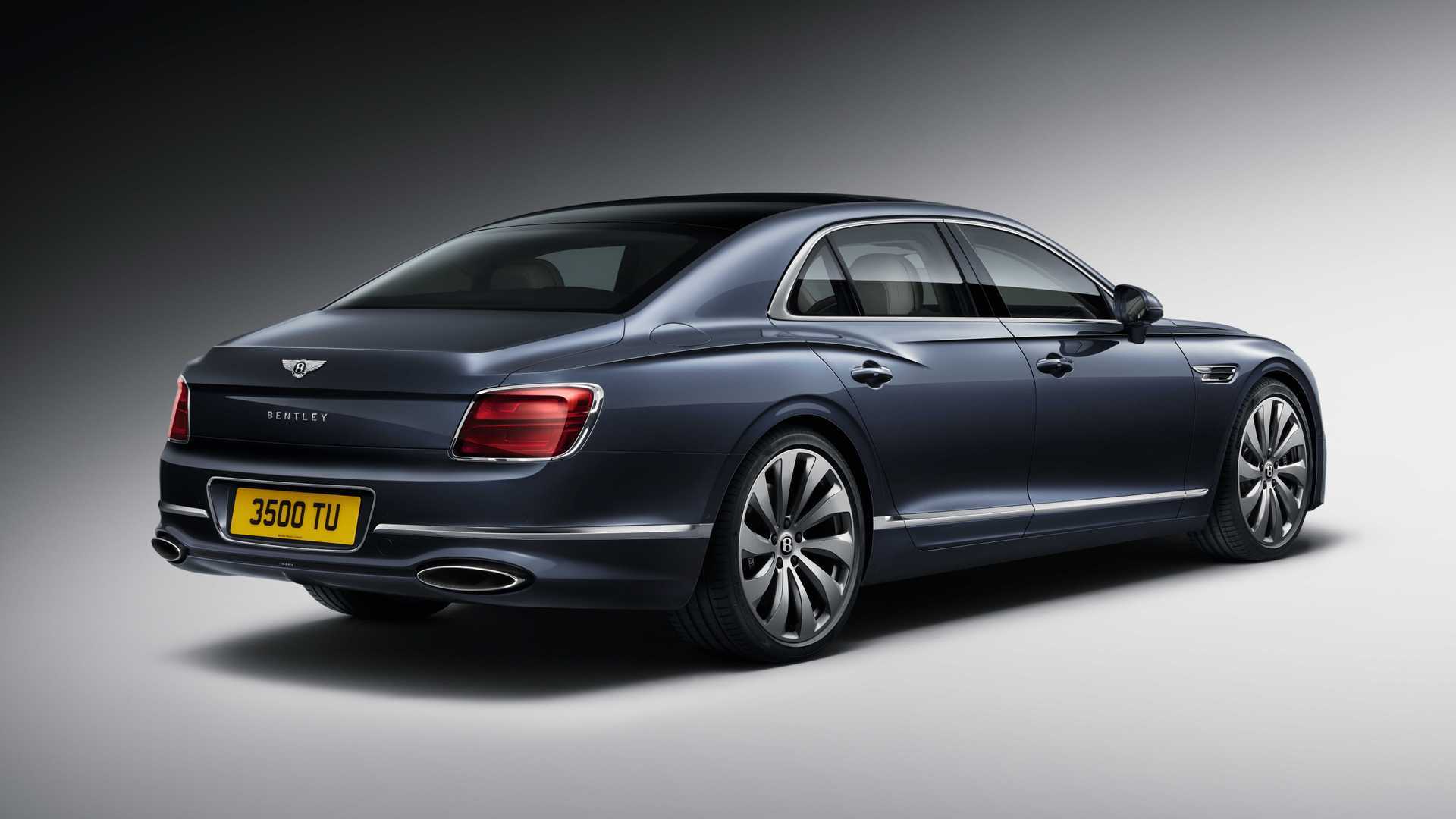 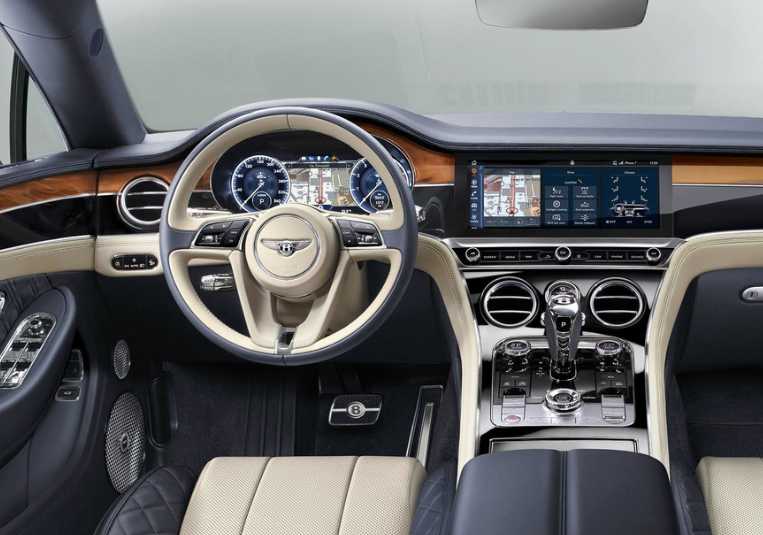