By AdintromNews (self media writer) | 1 year ago

Avid nail artist, Ayanna Williams, 60, claims the iconic title for the longest fingernails on a pair of hands (female).

After almost 30 years, Ayanna Williams has finally cut her fingernails.

Williams, from Houston, Texas, snagged the women’s world record for the longest fingernails in 2017, when her fingernails measured 576.4cm in total 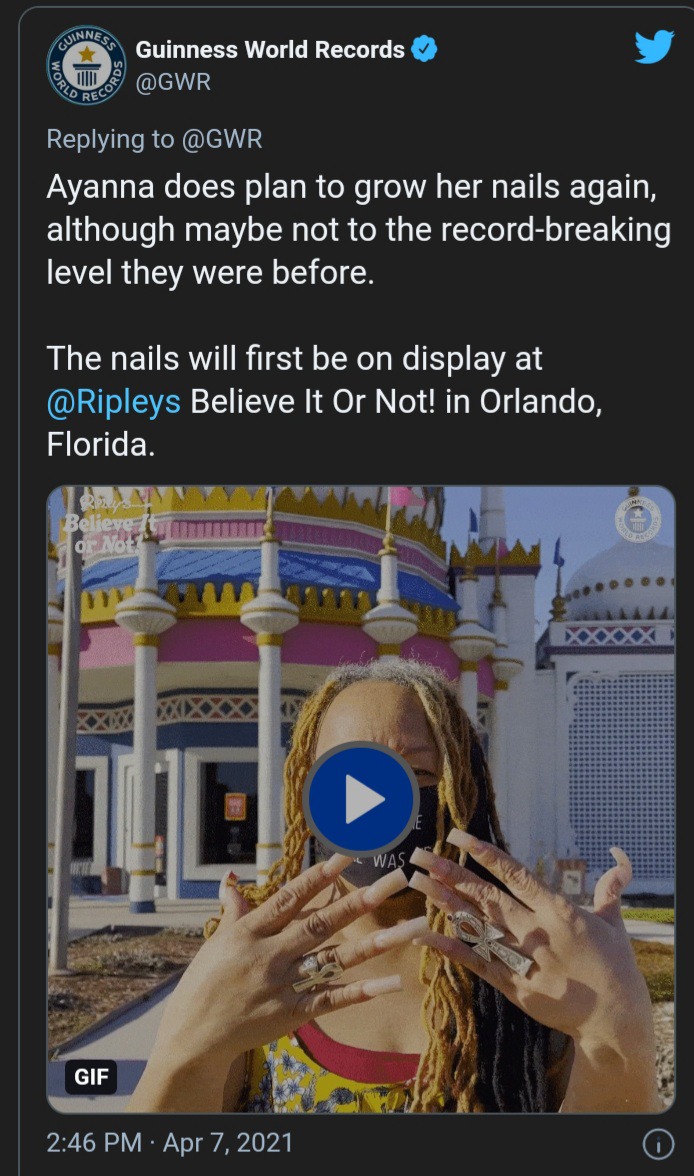 Ms Williams got her fingernails cut at Trinity Vista Dermatology in Fort Worth, Texas, by Dr Allison Readinger who performed the procedure using an electric rotary tool.

She said she immediately felt relief in her thumb and knuckles after her nails were cut.

“With or without my nails, I will still be the queen,” she said. “My nails don’t make me, I make my nails.”

Surprisingly she revealed she’s planning on growing out her nails again – just not quite as long as her record. 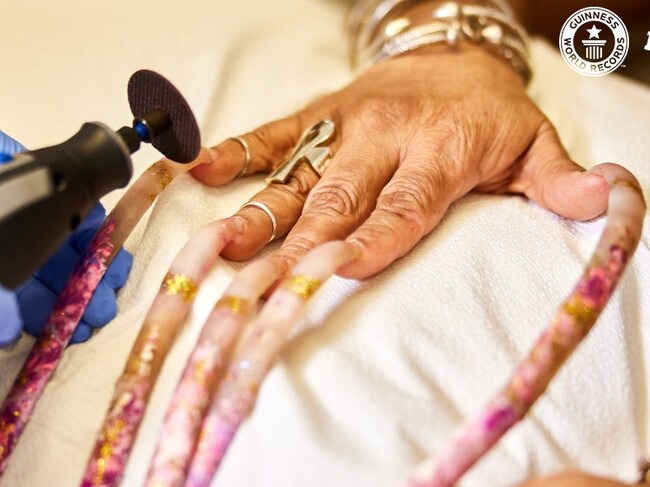 Ms Redmond lost her extremely long nails in 2009 after a car accident in Spain. 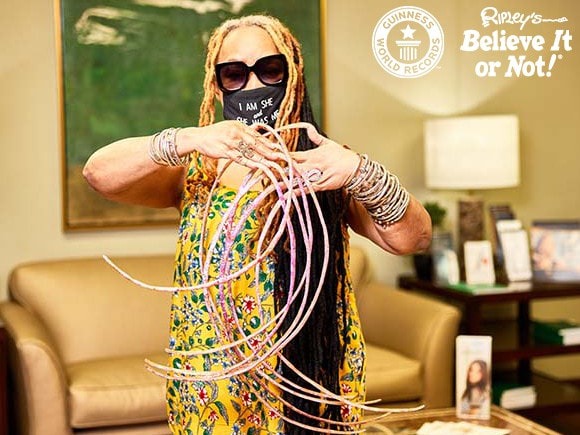 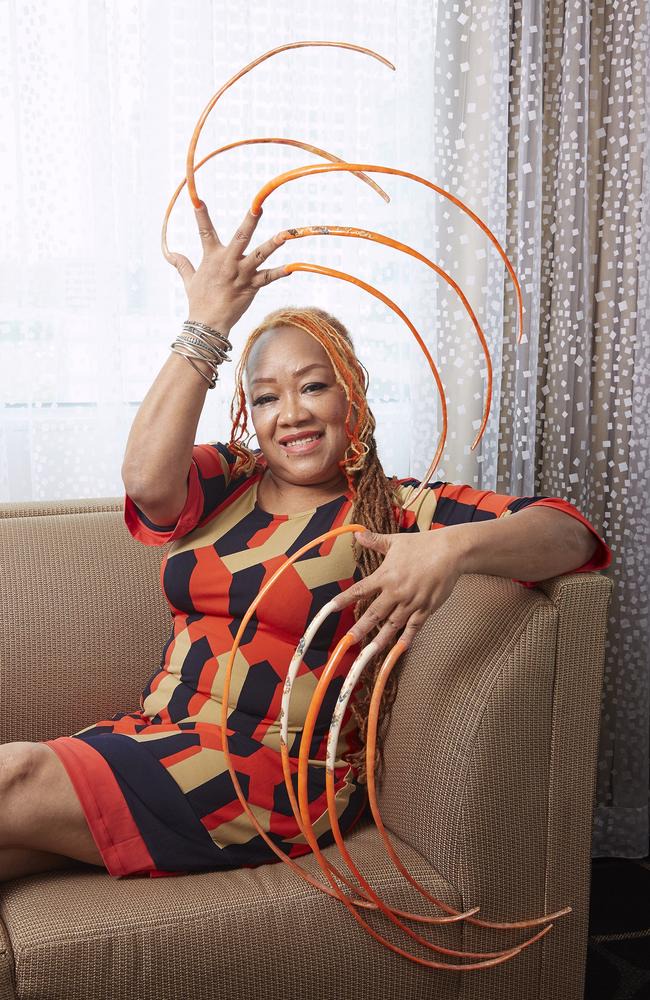 Content created and supplied by: AdintromNews (via Opera News )