By Special-on-board (self meida writer) | 22 days

Toyota Warns (Again) About Electrifying All Autos. Is Anyone Listening? 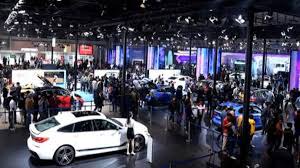 Toyota is usually the company considered to be the world’s largest car manufacturer. It vies for that accolade with Volkswagen, and the firms’ respective positions change from time to time, but generally, it is the world’s largest. Given that prominence, it’s certainly reasonable to think that Toyota understands cars and how they function.

Thus, when Toyota issues a warning about the consequences of electrifying all cars — as it recently did yet again — it would be wise to pay attention. Alas, it seems that few are. 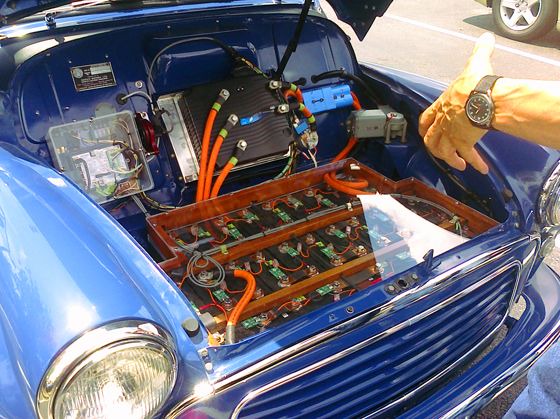 Earlier this week, Robert Wimmer, Toyota’s head of energy and environmental research declared while testifying before the Senate that the world is not currently ready to support a fleet of entirely electric vehicles.

This is a startling claim, given the enormous number of government policies which encourage car manufacturers to produce cars which either do not use fossil fuels at all or which use them as little as possible. These policies provide car manufacturers with incentives — tax breaks, subsidies and so forth — to build cars in conformity with the desires of environmental lobbies. 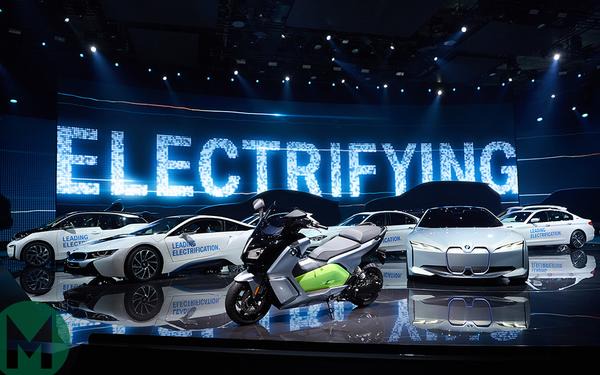 But if the energy or technological capability to enable cars to run entirely on green energy sources while remaining as efficient as current vehicles does not exist, this means that car manufacturers are being paid to make bad cars that their customers do not want. It means that people would not have wanted electric cars if there had been no government interference in the car market.

It means that car companies are induced to make cars which it would not have otherwise been profitable to make.

This has the obvious consequence of flooding the market with large numbers of substandard cars and making consumers worse off than they otherwise would be. But there are deeper problems. 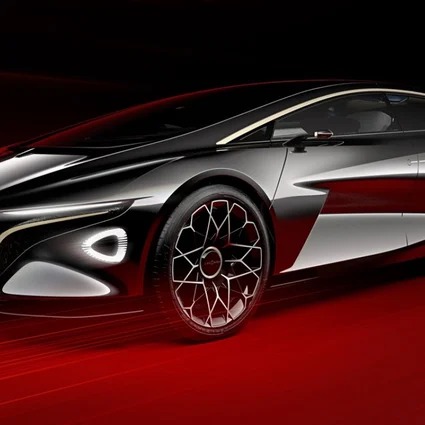 According to Wimmer’s warning, America’s electrical grid simply would not be able to function if every car on the road today were electric. Not only would the cars be bad, but the price of electricity would skyrocket, which would have many other economic ripple effects and make people much poorer.

This is distressing because GM has already said that it would phase out making cars with internal combustion engines by 2035. Mini and other manufacturers have also made similar pledges.

As of right now, however, neither Toyota nor Honda have made any similar promises.

The environmental lobby, in other words, has implemented a plan that will make all Americans vastly poorer if it comes to fruition. People were not asked to vote on any such plans. But because of the various economic incentives that the government offers, car companies are being dragged along for the ride.

Increase minimum wage because taxes, petrol and cost of living have increased

Important Notice From ECG: List Of Places To Be Affected By Dumsor - ECG Confirms On Ekosiisen

Make These Powerful Remedy To Solve Negative Issues In Your Life.