An automatic transmission (sometimes abbreviated to auto or AT) is a multi-speed transmission used in motor vehicles that does not require any driver input to change gears under normal driving conditions. 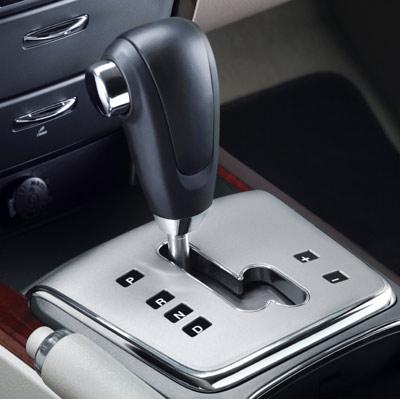 A car can mean various things to different people. For some it might just be a source of transport, for others, it might be as important as a member of their family. Irrespective of the emotion you have for your car, there are certain things that you should never do to your automatic car In this article, we have listed 7 things you should never do to a car. Take a look: 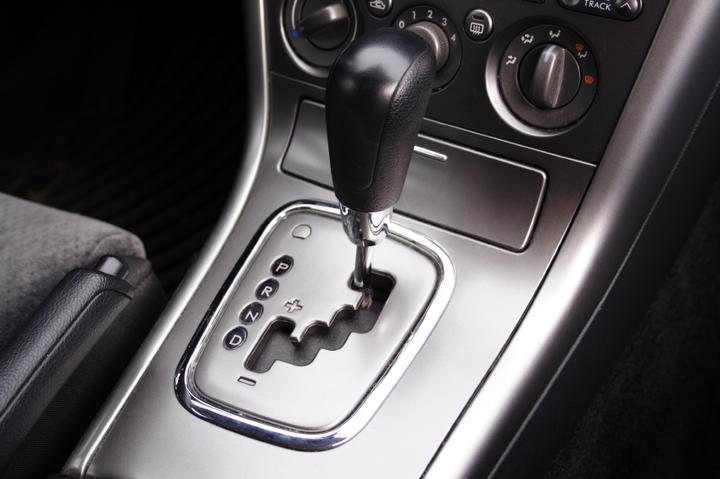 Here are seven of the most dangerous mistakes while driving an automatic that you can make.

Before your car stops moving, do not move from drive to reverse. 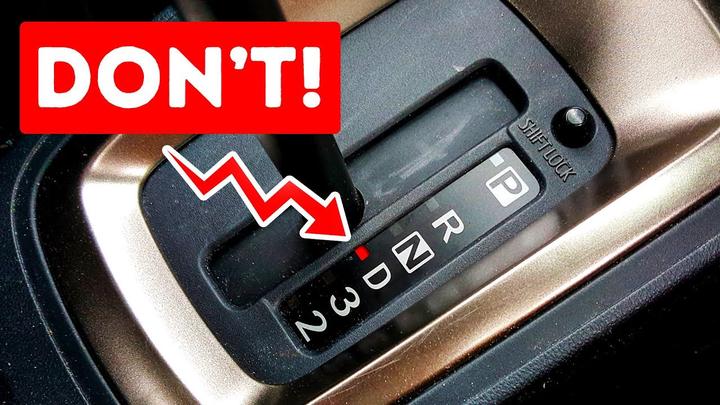 You're in a rush and too impatient to come to a complete stop before you switch from Drive to reverse or vice versa. We've all made this mistake at least once. I'm sorry to disappoint you if you think this is harmless, but when you move when your car is still moving, you may do some serious damage to the transmission and its components, you use the transmission itself to stop the car and not the brakes. It would cost you about #80,000 if your brakes were down, but continuously switching from Drive to reverse while the car still rolling gets ready for damage that will take you at least #850,000, so your choice is yours.

6. Before it stops, never place your car in the park.

Going off that last note, this one is now a similar blender, it probably won't let you make this terrible mistake if you have a newer vehicle, as recent models use speed sensors that block this action. If you don't have this kind of equipment in your car and you've been guilty of tossing it in the park until the car stops moving from time to time, listen up if you're in too much of a rush or just not aware of the risk. Remember, you can destroy your transmission irreversibly. The positioning of the park is meant to prevent your car from rolling away while it's already running, not to stop your car. Therefore, when the car is in park, the engine is locked up, the wheels will either not turn at all or they can move but with considerable difficulties. You see, a pin locks a transmission output shaft that connects it to your car's wheels when you throw it in the park, but if the car still rolls when you do this, either the locking pin or the output shaft will break or become eroded.

Don't put it in neutral at stoplights. 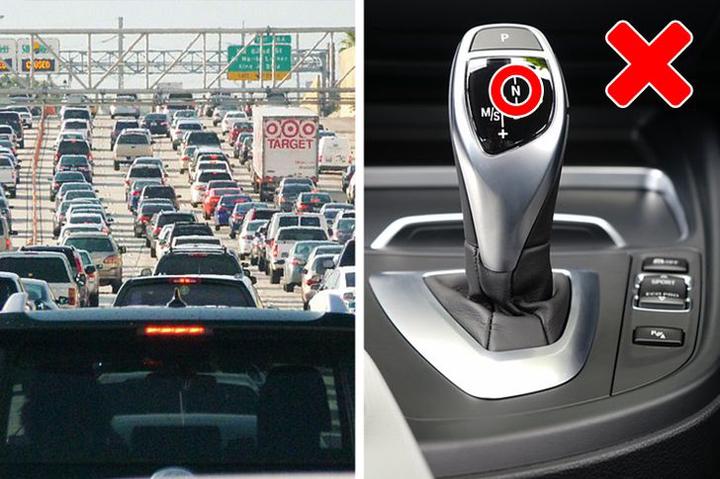 When you stop at a red light, some people just don't feel like putting their foot on the brake pedal, others learned from experts that if you keep your car and drive at a red light you wear out the transmission, it's still safer to keep your car and drive in any case than to turn it to neutral when you stop at a light. First of all, you don't have as much influence over your vehicles when they are neutral. So, you might not be able to conduct it in time if you need to perform some emergency maneuver. You will end up revving the engine and wasting more fuel if you have forgotten that you have put the car in neutral and the lights turn green. The emergency brake assuming that it will save from petrol is another solution some people use at stoplights, but the reality is that this is completely pointless. Trying to keep your ignition on the car in drive and your foot on the brake if you are stopped at a light so that you have complete control over your engine, is not even notice how much fuel you save. 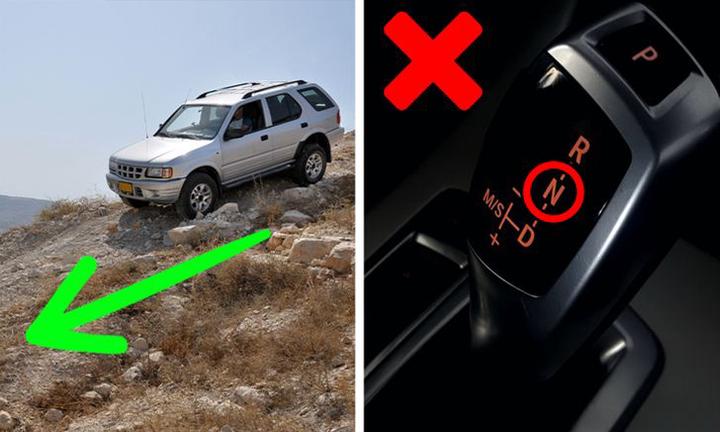 For those who don't know coasting's significance, Coasting is the act of driving a car downhill with either the depressed clutch or the neutral gear stick - or both at the same time. The consequence of this is that your wheels are disengaged from the engine, which means that it is not possible to brake the engine (using gears to slow down). Many people think that neutral coasting saves them fuel, I mean it makes sense that you go downhill, so why not put it neutral and let gravity take over. Ok, the issue is that automatic engine cars are built in such a way that even if the gear is in the drive, they save fuel, they only cut the fuel supply as you go downhill. Secondly, letting the coast of your car be neutral leaves you less control over it. You see, what you can do is slow down while you're going downhill in neutral, you won't be able to speed up if the need arises besides your car's engine runs at its lowest rpm and while you're traveling in neutral, the oil pump operates at the slowest. For that reason, because of friction and heat, the engine doesn't cool down as well as it should and can fail.

Never launch your car from a standstill. 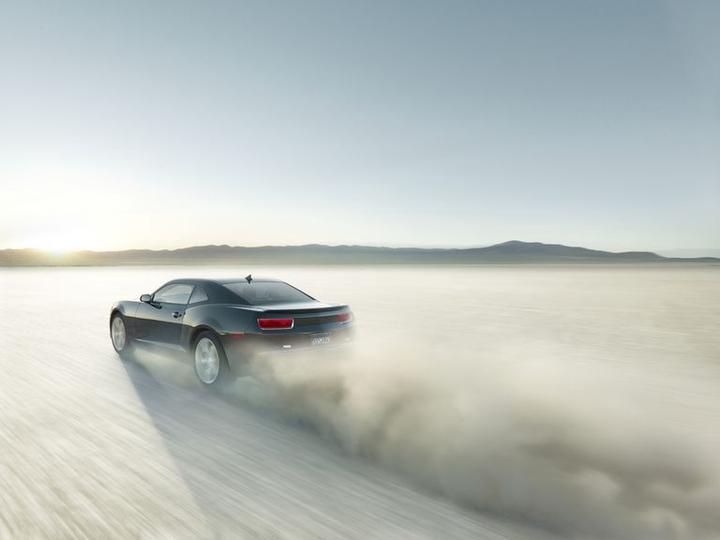 Never from a standstill ever launch your vehicle. Launching is simply revving up the car when it is still in neutral and then flipping the gear from a stopped position to drive to accelerate very fast. If you assume that any common sense will deter people from thinking again about doing this to their vehicles, many drivers start their cars all the time, causing significant damage to the automatic transmission bands and clutches. They use friction to transfer specific parts when you change and if you rev in neutral and then turn immediately to push these bands and wear out the clutches prematurely. And worse than that, if you continue to launch your car this way, these pieces will no longer be able to hold friction as a consequence of which the transmission will begin to fall. When it's sufficiently economical in gear clutches and bands, what will cost you a fortune is pulling out the engine and breaking it down to get to the parts that need to be replaced. 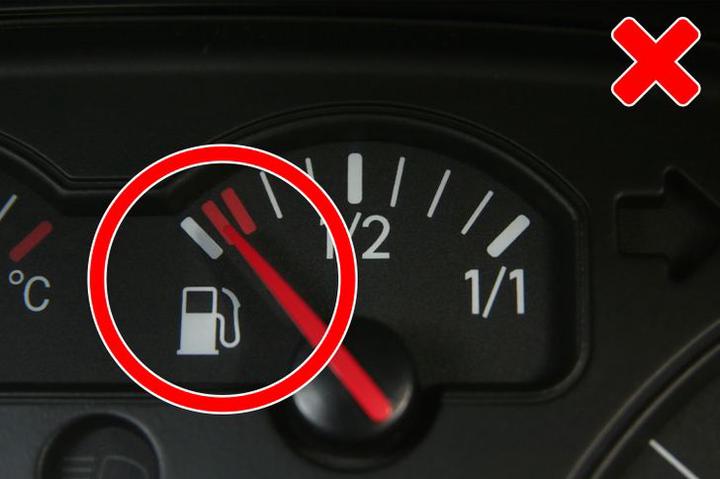 Every car owner out there knows that driving with a low fuel light is a major no-no and so many of us are still guilty of it. Sometimes you just can't get to a gas station, other times you just don't have the cash, but it can ultimately cost you far more to ignore the low fuel light than just filling up your tank, particularly if your car has an automatic transmission to run properly. Cars need to have fluid pressure that is right. In addition, fuel keeps various elements of the vehicle lubricated and also helps the engine. If your tank is chronically low on fluid, these components can wear out much quicker than Number One will usually do.

Do not let water get in the transmission. 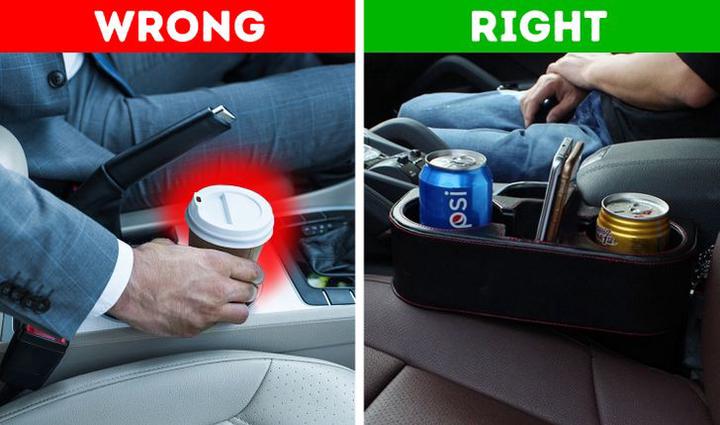 You're in great trouble if water gets into the transmission, even the slightest amount of water. Only an ounce will wreak havoc on the transmission of your car to the point where it has to be replaced. If you're lucky and quickly find the issue, you'll save a lot of money because the damage won't be so drastic. The problem is that it gets absorbed by the friction lining of the clutches when water infiltrates a transmission, allowing the adhesive that binds the material and the clutch plates to dissolve. In various parts of the unit, some amount of waterfalls from the suspension, creating white gummy masses, so you can't just flush the unit to get rid of the water. On top of that, the water can cause rust to form on the transmission metal components, the effects depend on how quickly you identify the issue. The most common course of action, sadly, is to redesign the transmission. You have heard of any other driving practices that can damage an automatic transmission in the comments section below. Are you guilty of any of these errors?