Review Of The 2021 Genesis G90, Specs, Overview And Pictures 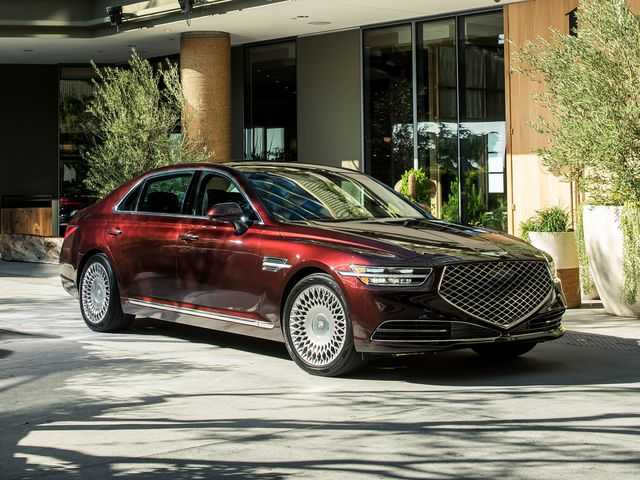 Genesis Motor Company which is popularly known as Genesis and written stylishly as Jenesiseu is an Automobile Company created by Hyundai Motor Cooperation as their Luxury Brand. The company was only created in the year 2015 but the name Genesis has been in use in the Hyundai, Kia Motor Group since the year 2004. In 2008, Hyundai Motors debuted a new luxury car to compete with Audi A8, BMW C Class and the Lexus GS cars. The company named the car the Hyundai Genesis. The car became very popular and rated among the best luxury cars. This made the Hyundai Motor Cooperation decide to make the Genesis as a brand company on its own so the Genesis brand was officially announced as an independent marque on 4 November 2015 launching their first Genesis standalone model, the Genesis G90 in 2017. 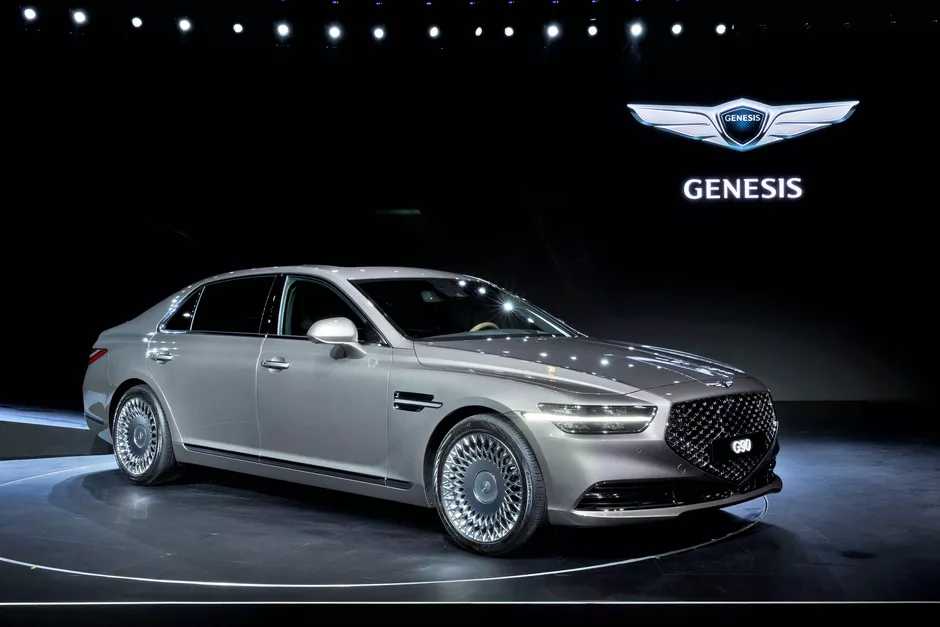 The Genesis Automobile Company have proven themselves Worthy and able to produce better luxury cars as J. D. Power named Genesis the most dependable automotive brand in North America in 2020. Genesis car models are designed in Rüsselsheim, Namyang and Irvine, that' s in Germany, South Korea and United States respectively and produced in Ulsan. 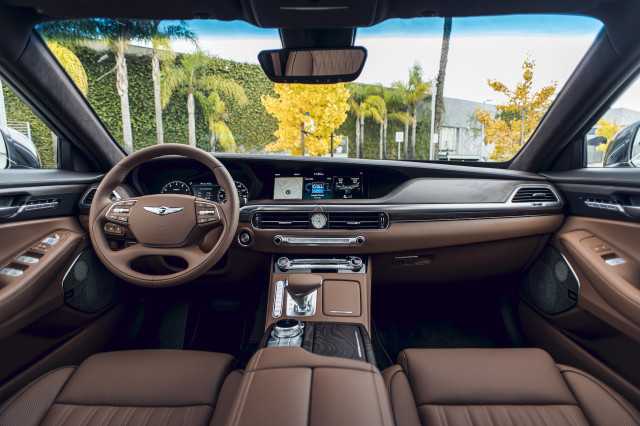 Inside view of the Genesis G90

The Genesis G90 is a full size four door luxury sedan manufactured by the Korean luxury automaker Genesis, a subsidiary of Hyundai. As I earlier on said, the Hyundai Genesis is a mid- size luxury sedan meant to compete with the BMW 5 Series, Mercedes E Class, Lexus GS. The 2020 model of the Genesis G90 is the highest model and the most expensive in the class. Trust me, if someone recommends a Genesis G90 car to you, the person has given you a better recommendation. Because there is no doubt the Genesis G90 is a good car and unique in every way possible. It comes with a turbocharged 3. 3 liter V6 which makes 365 horsepower and 376 lb- ft. of torque. The Ultimate version or model of the Genesis G90 has a larger 5. 0- liter V8 with 420 horsepower and 383 lb- ft. of torque. The only thing in common is that they are all both have engines and are available with all- wheel drive. 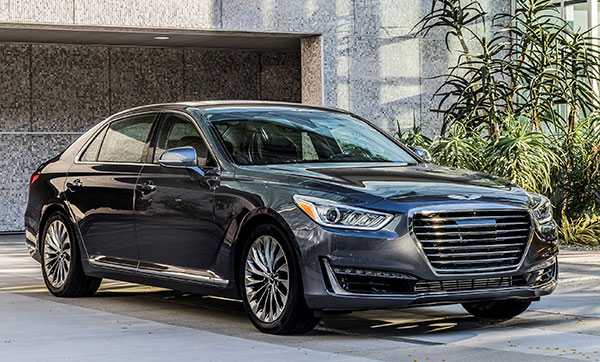 Rear view of the Genesis G90

The 2021 model of the Genesis G90 are vehicles at the cutting edge of power, safety and virtually every convenience feature imaginable. They come with new features like massage seats and heated steering wheels. The 2021 Genesis G90 luxury sedan went on sale in July 2020. The Premium has a Manufacturer' s Suggested Retail Price (MSRP) of $72, 950 and a destination fee of $1, 025 making the car come at a starting price of about $73, 975. The Ultimate version of the car also starts at $77, 725 and the all wheel drive is an extra $2, 500 in either version. 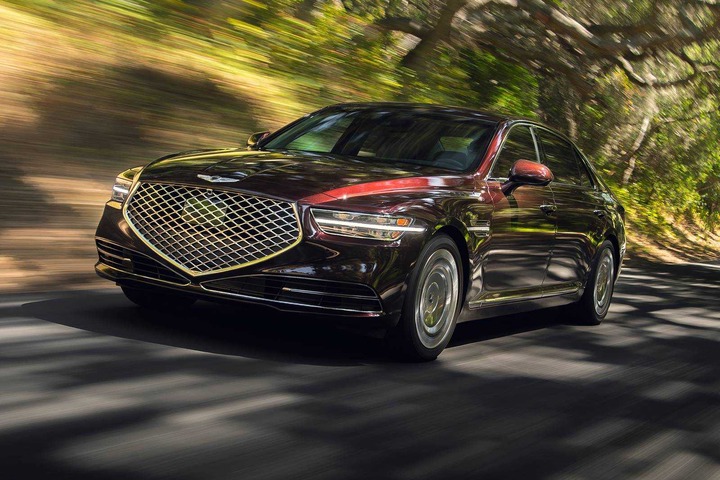 Color Options for the All- New Genesis GV90 Luxury

Despite the exclusivity and the dependability of the Genesis G90, the Hyundai Genesis line is reported to depreciate easily. On average, a brutal 38 percent within the first 12 months of purchase. How a car depreciates easily may be a factor to consider but does it really matter. Because it is only considered when you buy it and you want to sell it after months or years of usage. When it comes to the Genesis G90, it can last for about 20 years if you take good care of it. The average total annual cost for repairs and maintenance on a Hyundai Genesis is $565. 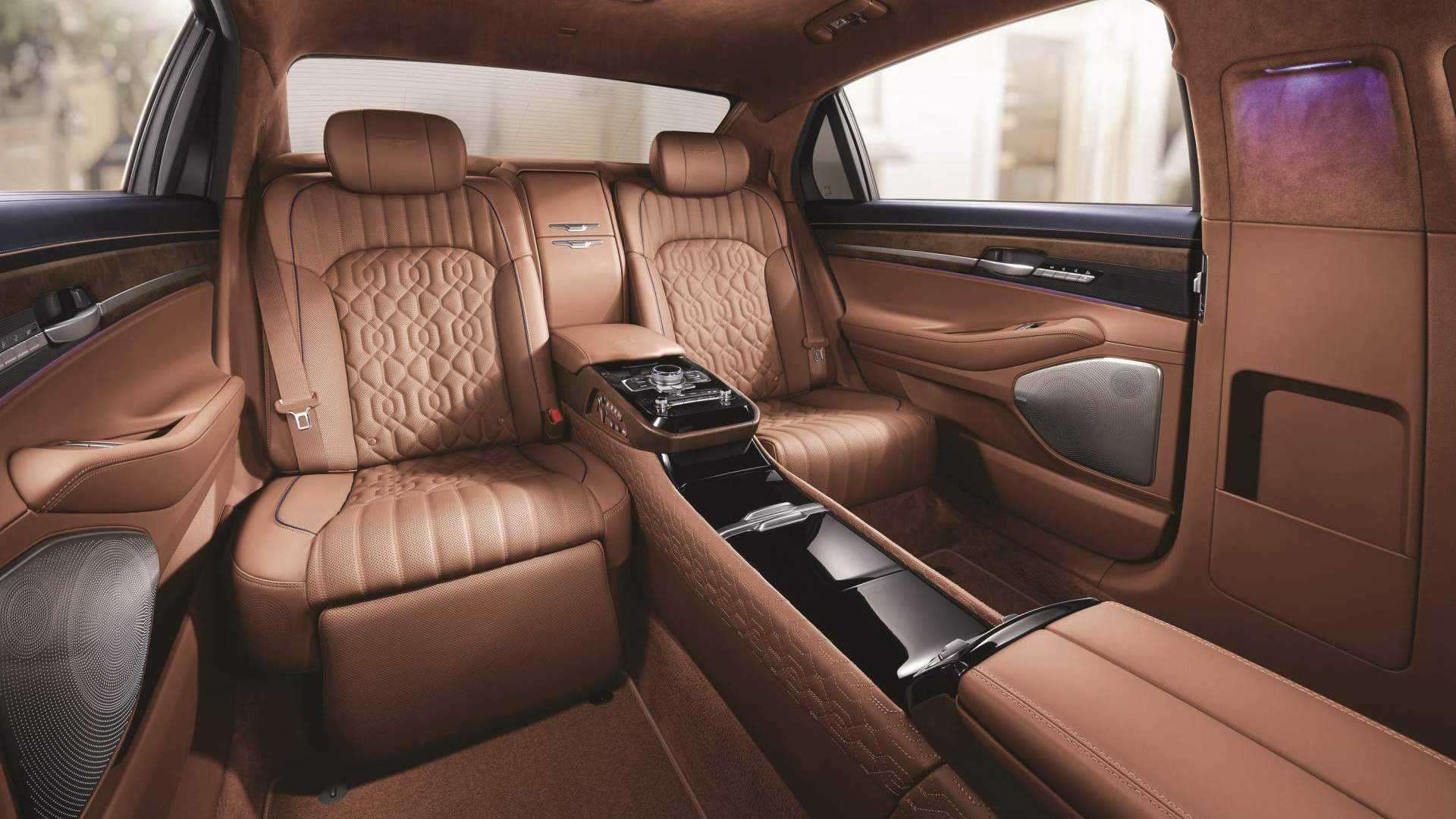 Inside view of the Limousine version of the Genesis G90 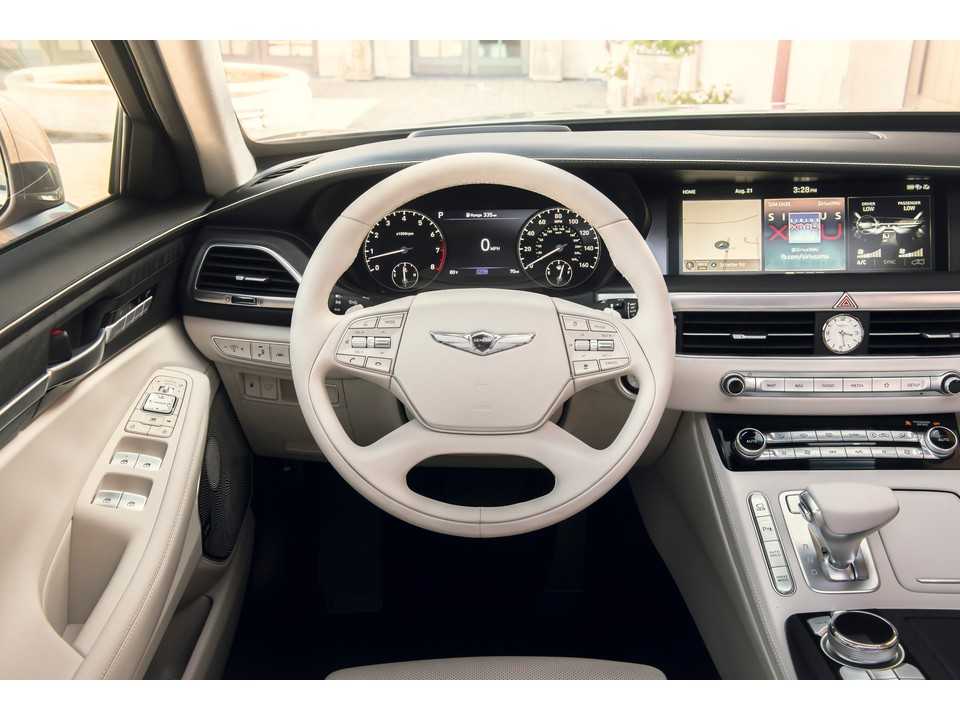 Inside view of the Genesis G90 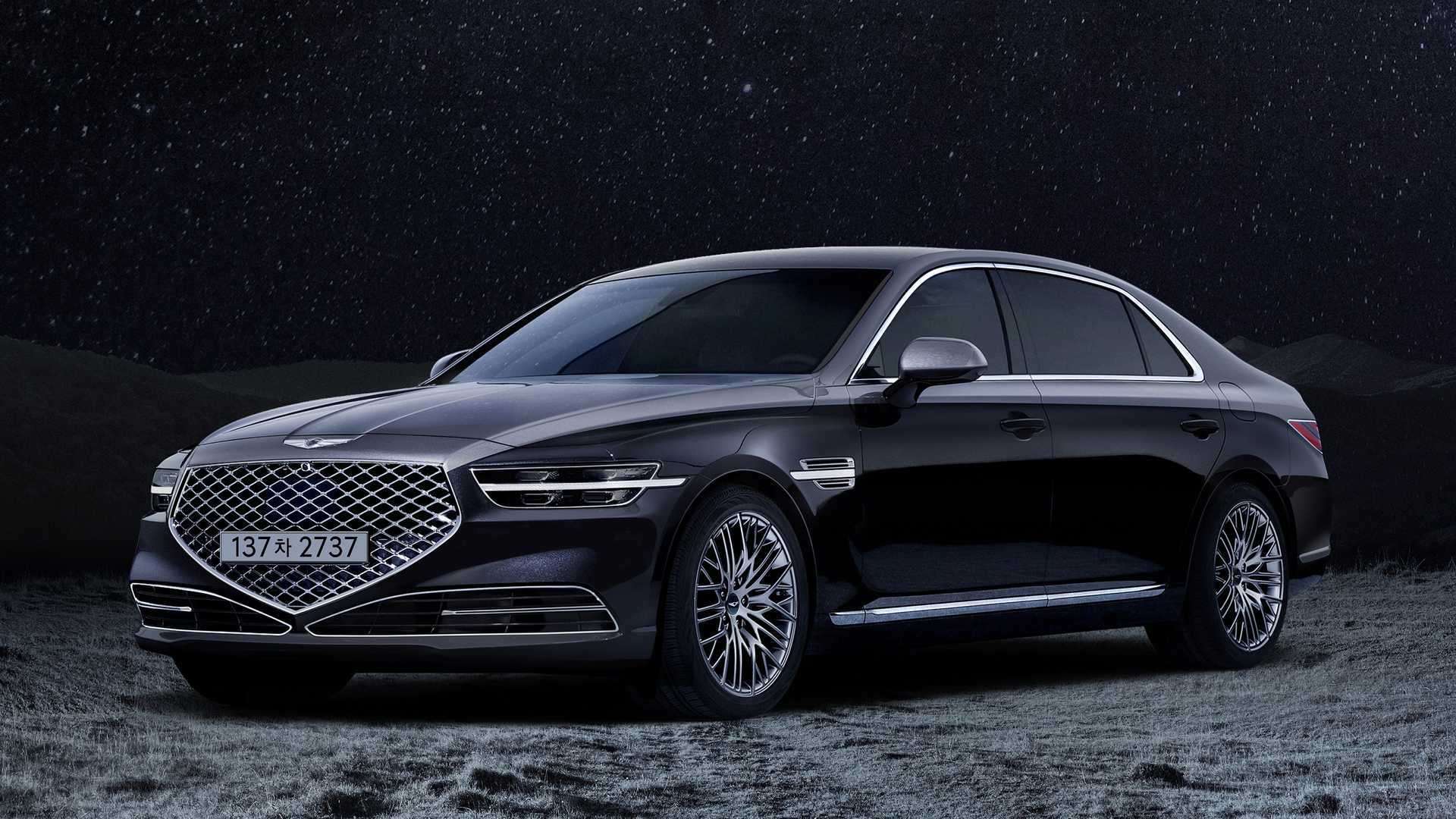 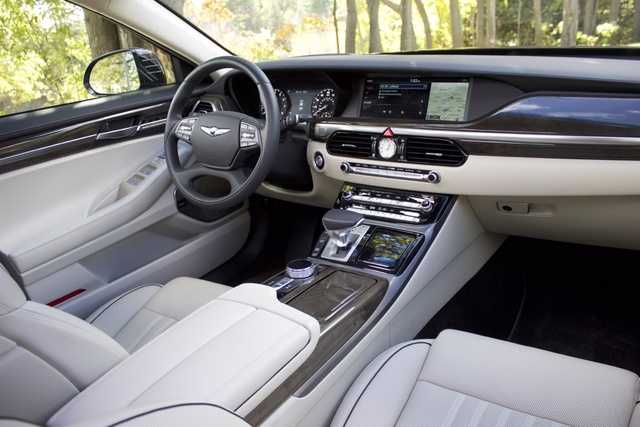 Inner view of the Genesis G90 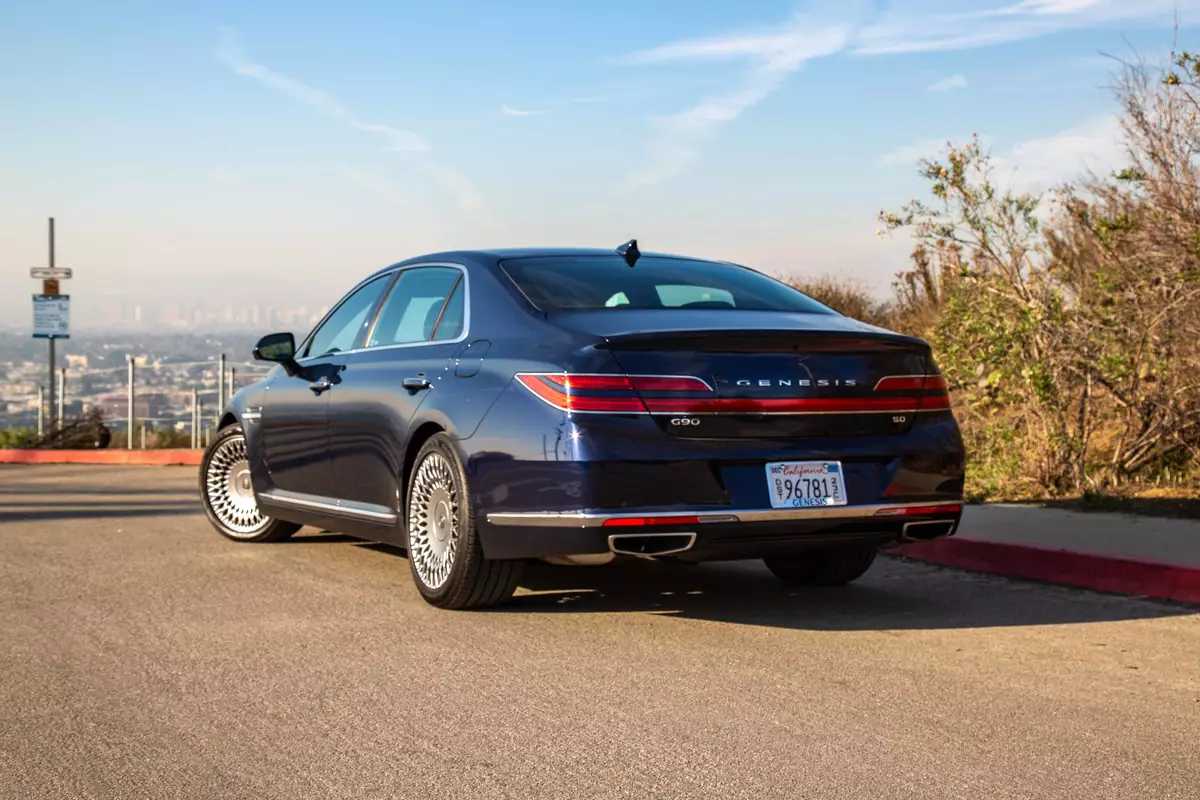 Back view of the Genesis G90 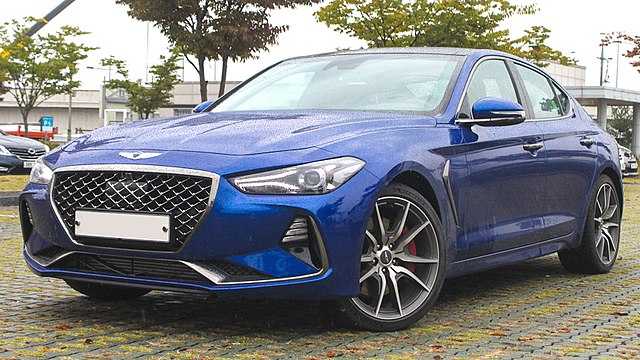 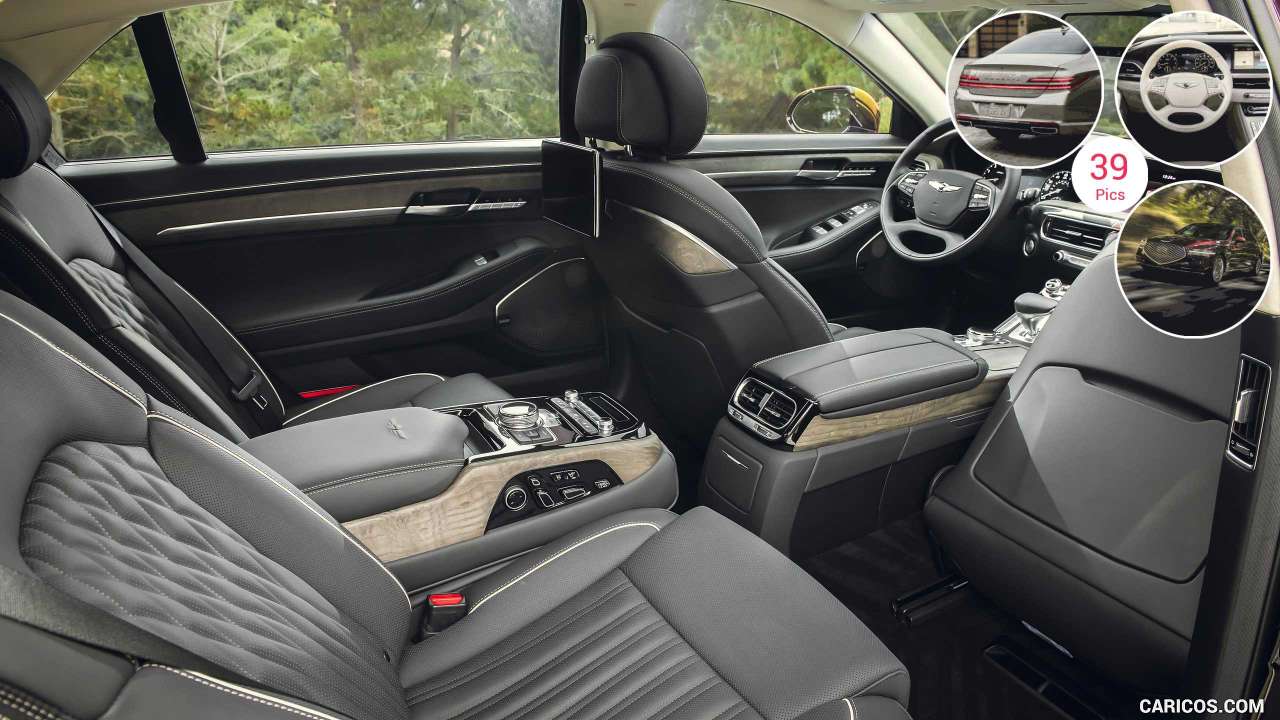 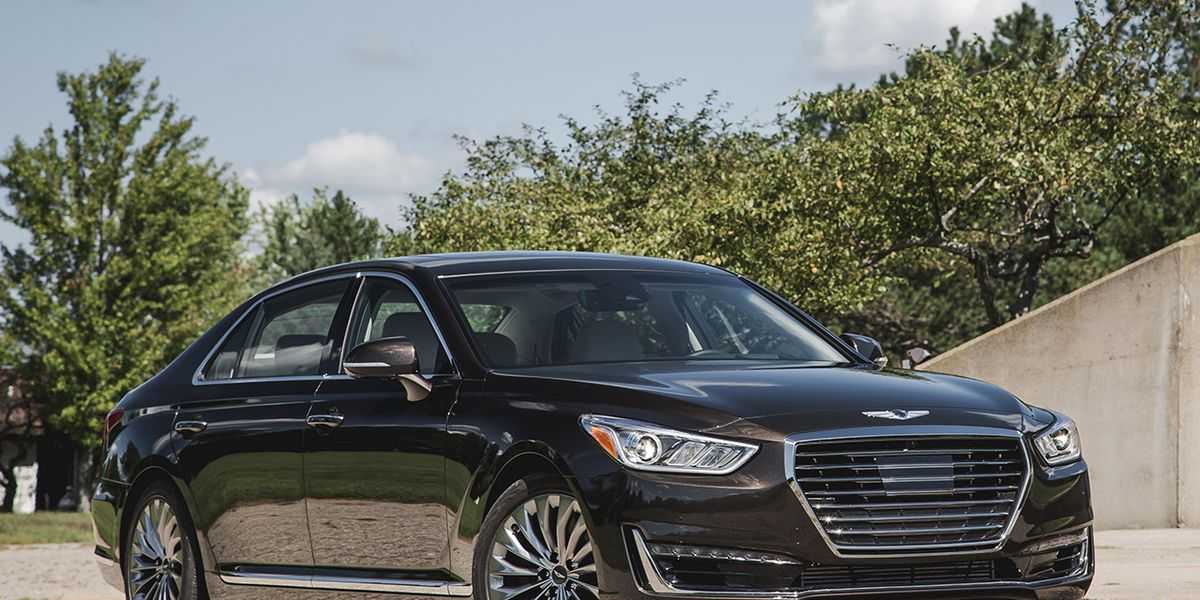 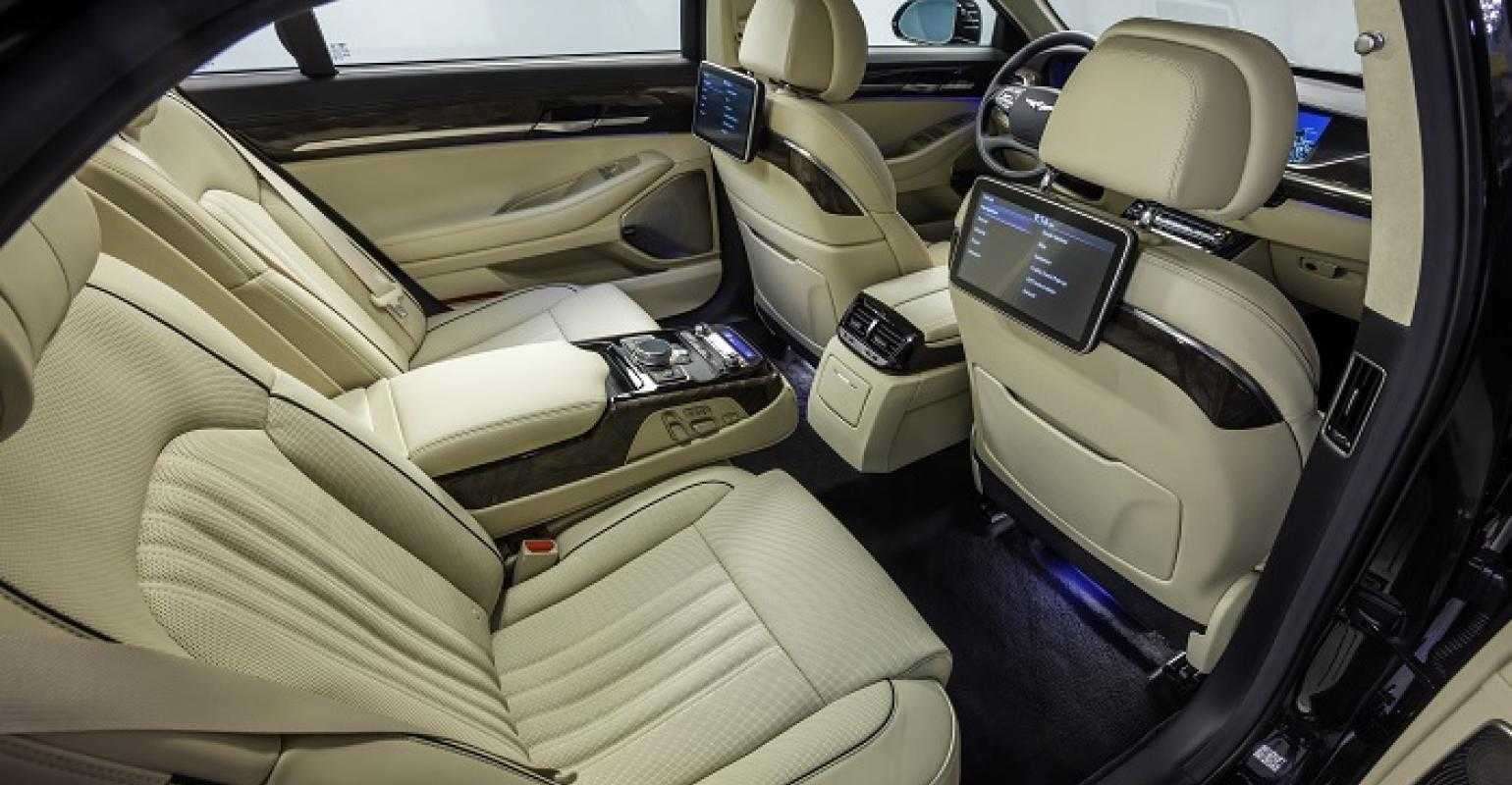 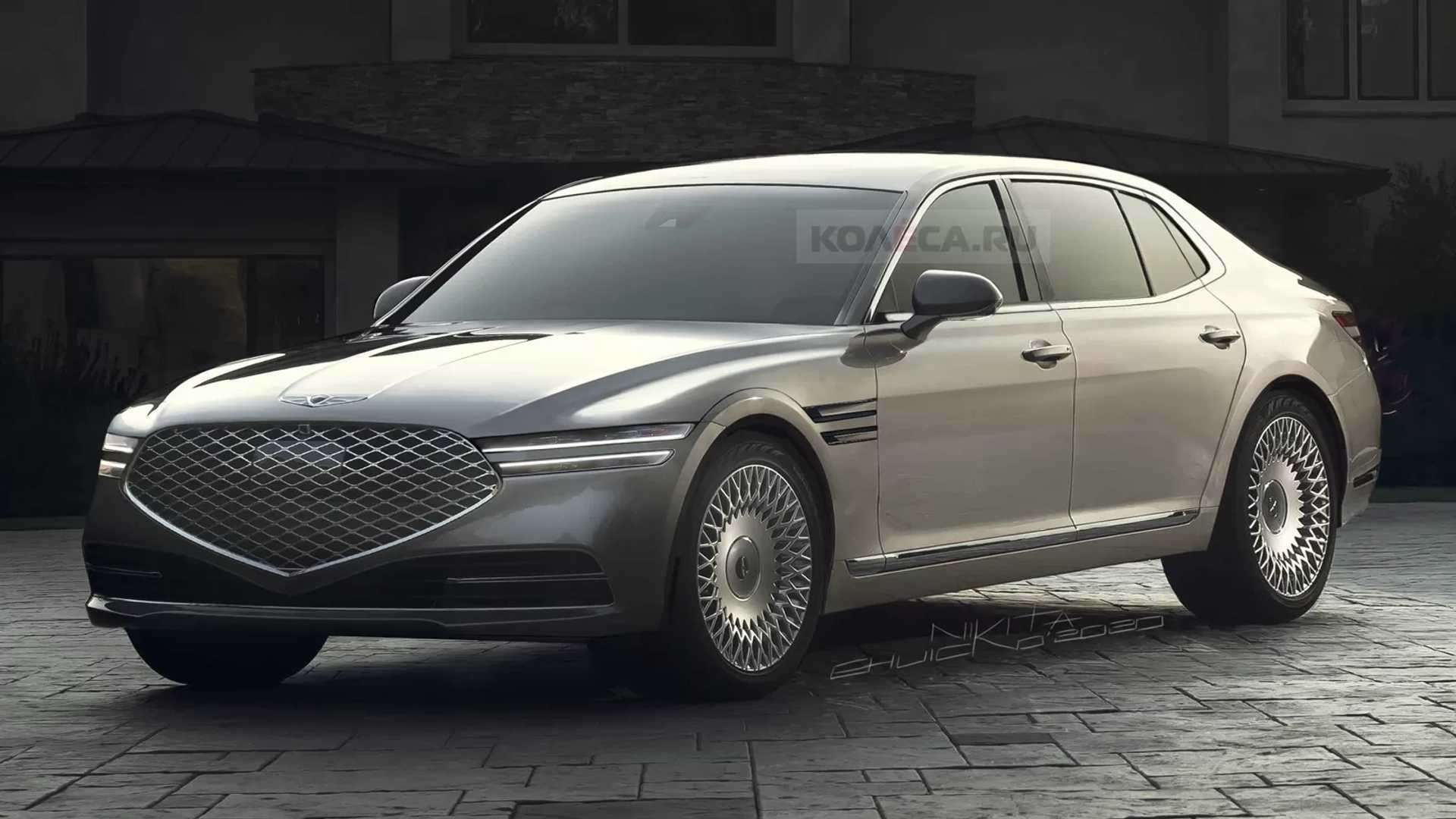 Front view of the Genesis G90