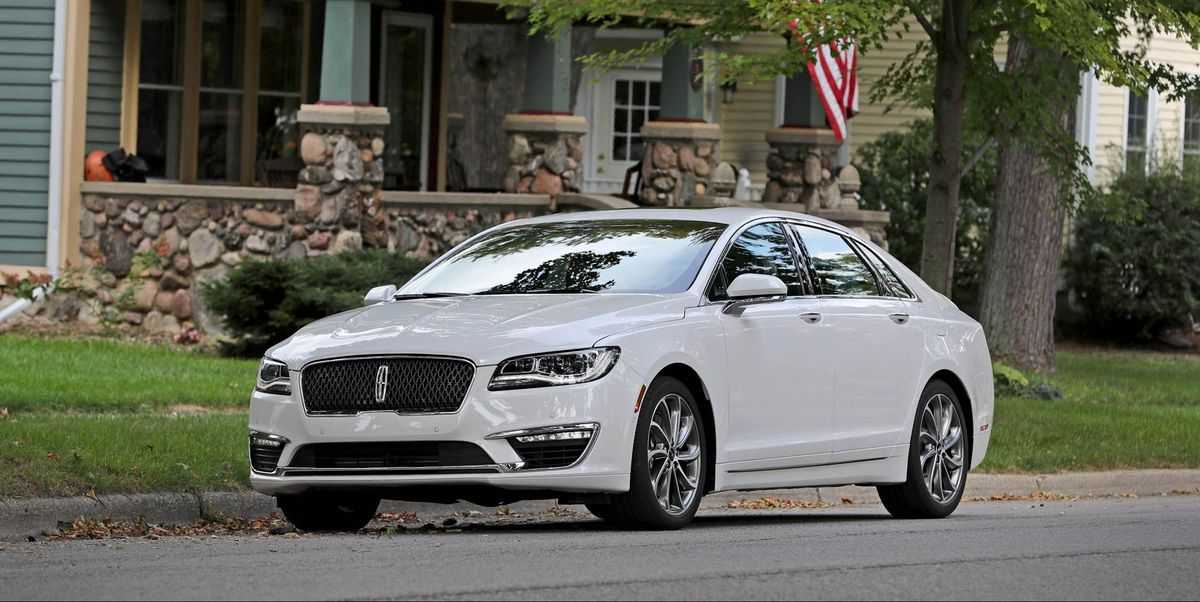 Have you ever heard of any Automobile Company called Lincoln or The Lincoln Motor Company? . If yes, tell us how you got to hear of them, how good and reliable are their cars and what is the best and most popular car they have ever produced. If no, then I guess there may be many reasons. It may be because most of their cars are not reliable and dependable as other cars. Today we review one of their best cars. But before we get to that let me tell you a little about the company if this is your first time hearing about them. 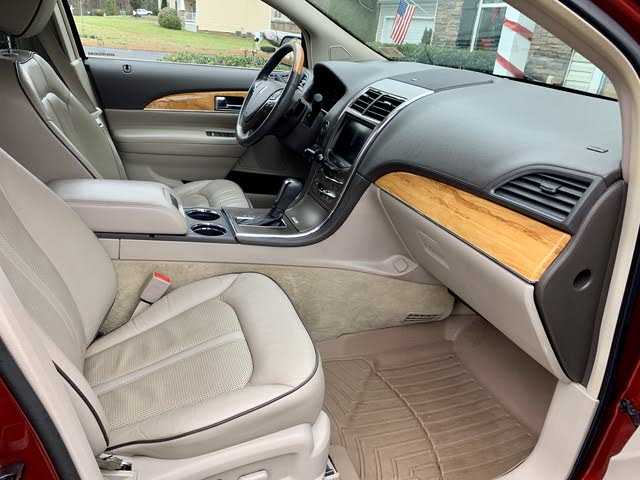 Inside view of Lincoln Zephyr

Ford Automobile Company which is one of the best producers of SUV' s served as a parent organization to many Automobile Companies. The most notable ones are Jaguar, Land Rover, Aston Martin, Volvo and Mercury. Now all these automobile companies are no longer under the Ford nameplate but one company which is still under the nameplate of Ford is Lincoln. What I am trying to say is that the Lincoln Motor Company is the luxury vehicle division of American automobile manufacturer Ford. Now I hope you get me now. Ford uses the Lincoln Motor Company to produce luxurious cars to compete with the Lexus Automobile Company of Toyota. 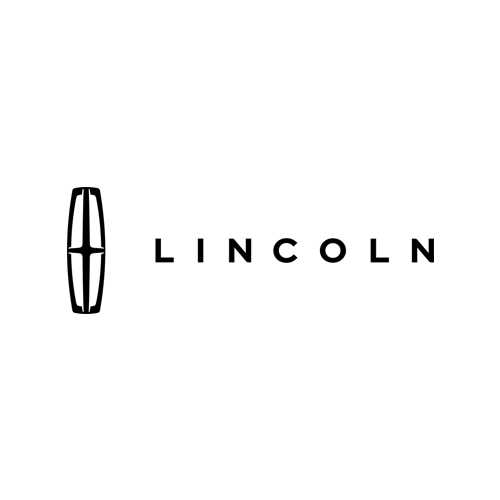 The Lincoln Company was founded by Henry M. Leland and Wilfred Leland in August 1917 in Dearborn, Michigan, United States of America. Even though the Lincoln cars may not be popular around Africa, they produce some awesome cars that you may love. If you know about their cars and you are interested in getting one, these are better choices. And if you haven' t heard of them yet but still need a cool car to buy, these are perfect choices to choose from.

The Best Lincoln Car Models On The Market 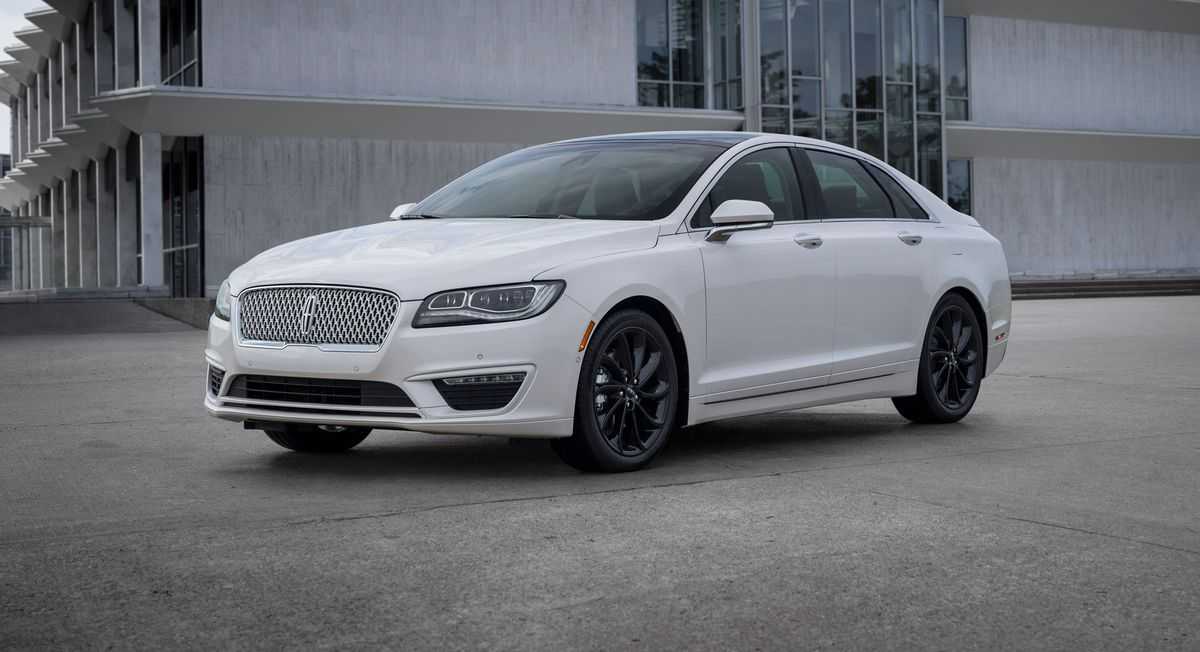 The Lincoln MKZ is a four door and five- passenger mid- size sedan manufactured by the American Automobile Company Lincoln (Ford). The car was first introduced on the market as the Zephyr in the year 2006 and in the year 2007, it was rebranded and given a new name, the Lincoln MKZ. The company also produced a hybrid version of the car. Both the MKZ and MKZ hybrid comes in four trims. The Premiere, Select, Reserve and Black Label. The Lincoln MKZ sedans were manufactured at the Ford' s Hermosillo Stamping and Assembly plant in Mexico. In other to allow Ford to produce new vehicles, it stopped Lincoln from producing new MKZ in 2021. 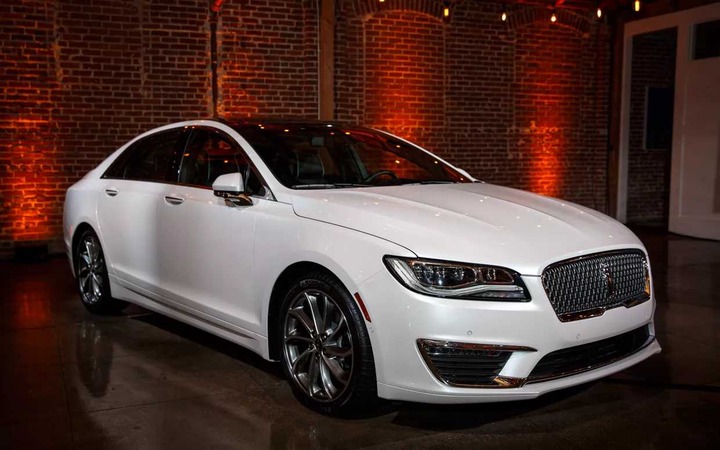 Rear view of the Lincoln MKZ

Colors to choose from for the Lincoln MKZ 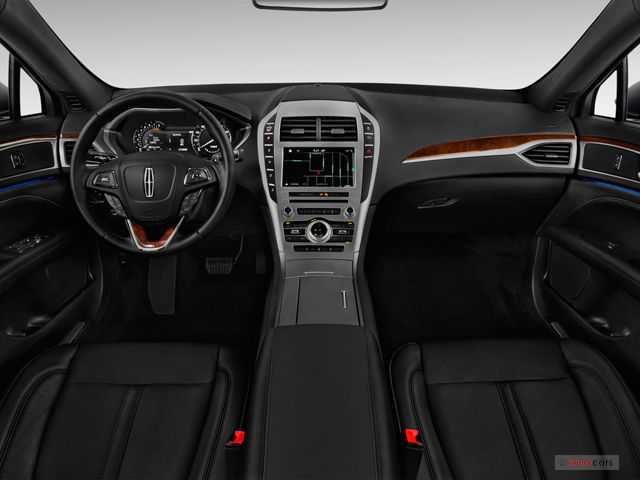 Inside view of the Lincoln MKZ

The 2021 Lincoln MKZ has a Manufacturer' s Suggested Retail Price starting at $40, 000 with a destination fee of $995. Now with the colors listed above, buying a Lincoln MKZ with colors Rhapsody blue, Ceramic Pearl, Red Carpet and Iced Mocha comes at an extra cost. Meaning you will have to pay extra money aside the selling price and the destination fee. Incase you posses an MKZ or MKZ hybrid and you need to change oil, the price is estimated between 200 dollars and 300 dollars including the labor cost. 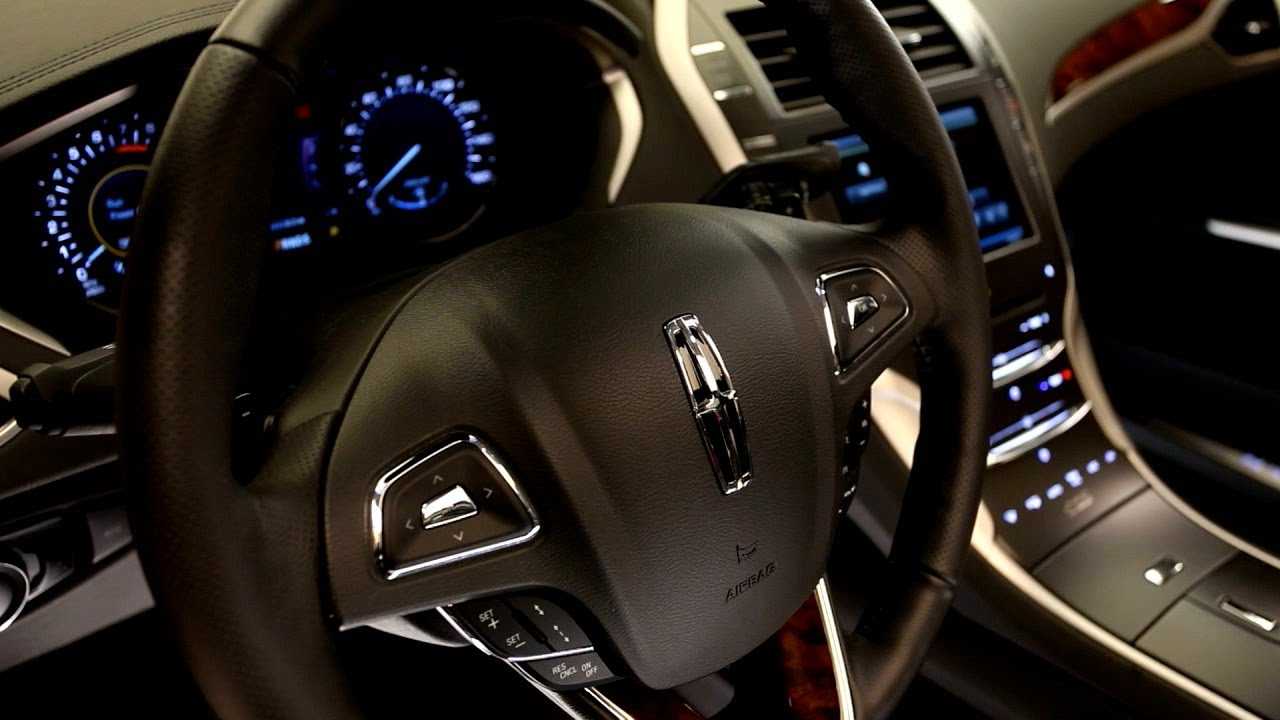 Inside view of the Lincoln MKZ

The Lincoln MKZ shares its underpinnings with the Ford Fusion but costs more. The full meaning of the MKZ is still not clear but management in the company says it should be pronounced as mark zee. They later changed it to the phonetic " em- kay- zee" due to confusion observed among focus groups and dealership personnel. As I said earlier, the Lincoln Motor Company was made a luxury brand to compete with the likes of Lexus and Mercedes Benz but trust me none of the Lincoln cars in history comes closer to Mercedes Benz cars or Toyota Lexus. 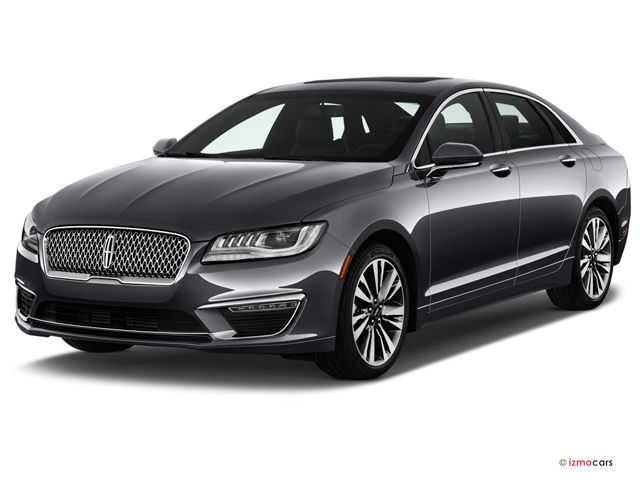 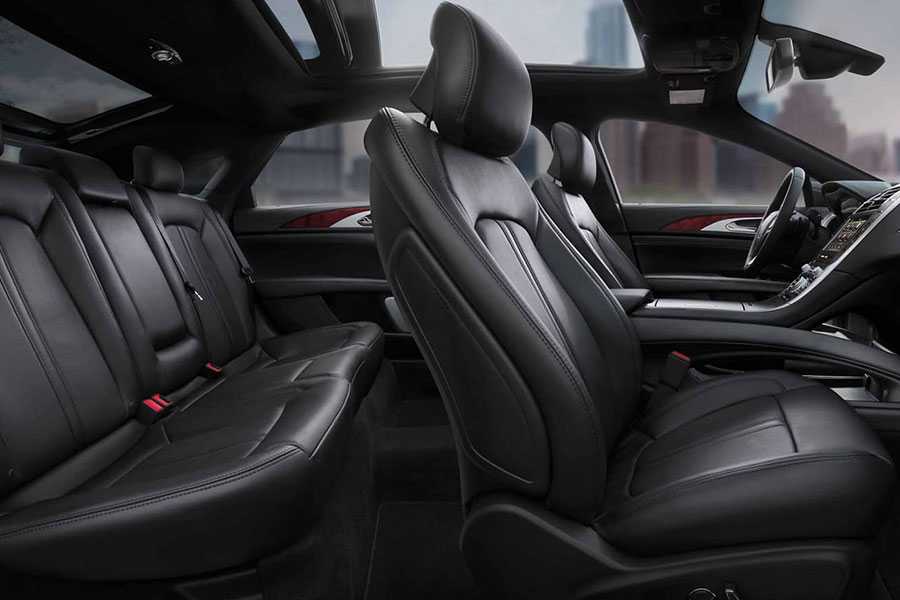 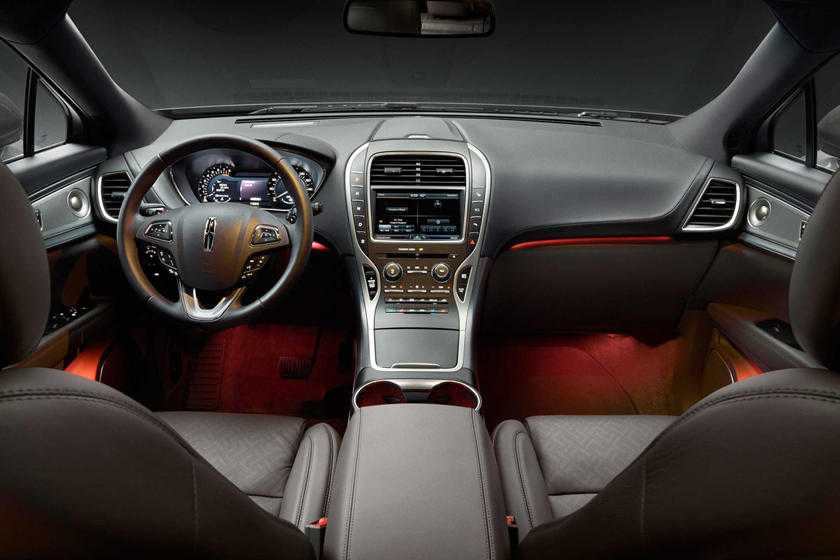 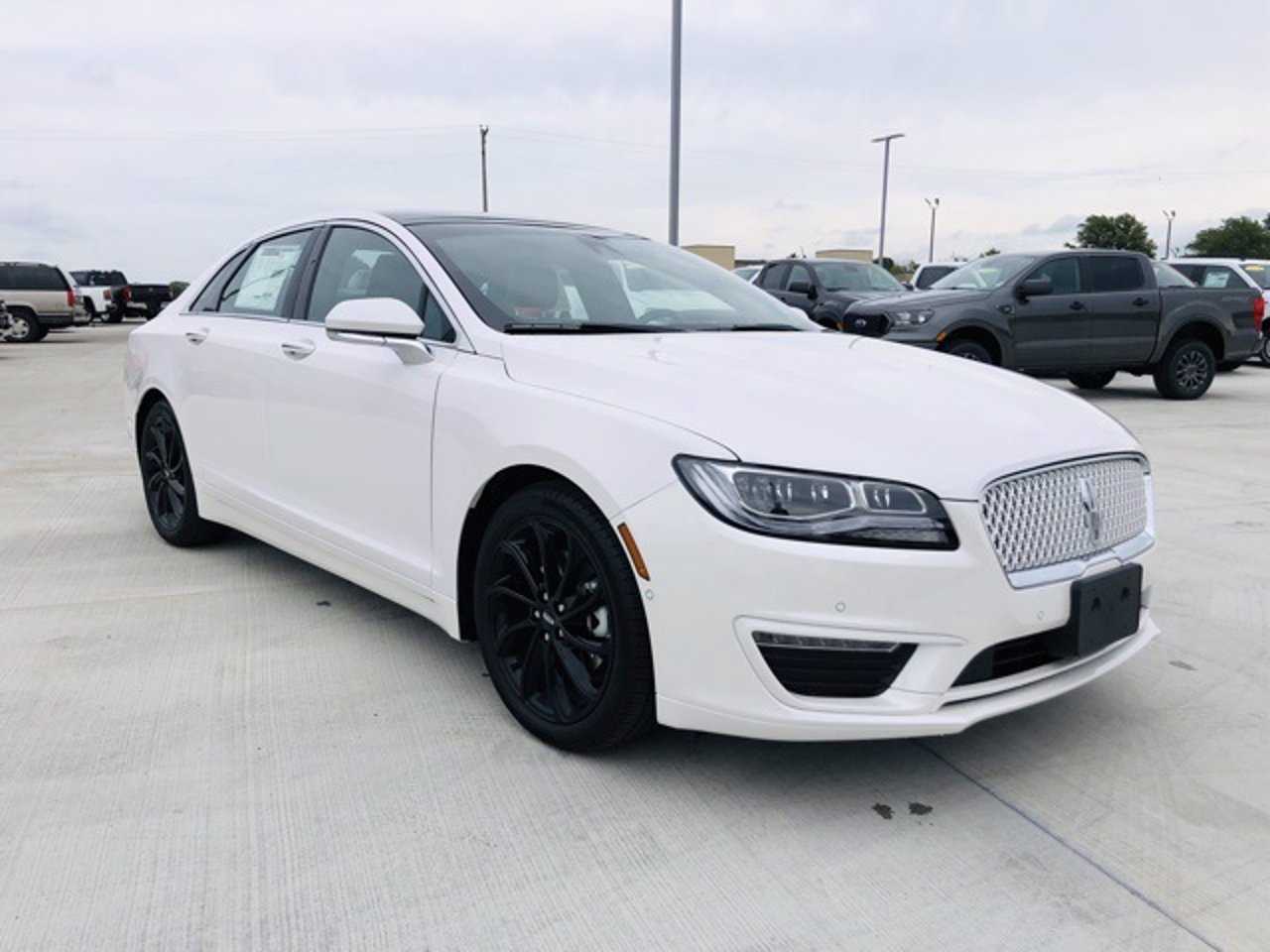 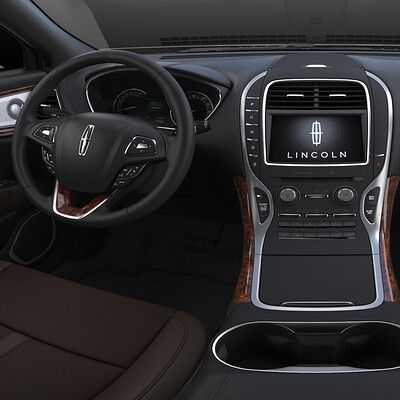 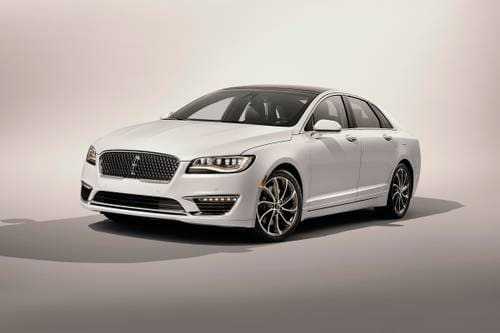