By GraceNews (self media writer) | 1 year ago

The nickname "Czech Secret Weapon" came from the fact that this vehicle killed more Nazi officers than it did in action.

When Germany invaded and occupied Czechoslovakia, the Tatra killed 7 high-ranking Nazi officers in less than a week, with an additional 54 Nazi officers killed. 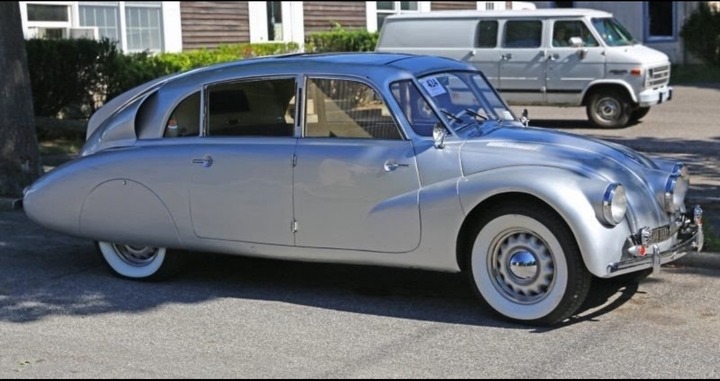 Surprisingly, the car wasn't designed to destroy anybody, much less Nazis.

Every officer enjoyed the vehicle's design and wished to own one. The Tatra could attain speeds of over 100 mph, which was very impressive at the time.

Given Germany's vast autobahn network, this car was perfect for getting around quickly and easily, and it also gave the general staff a sense of prestige. 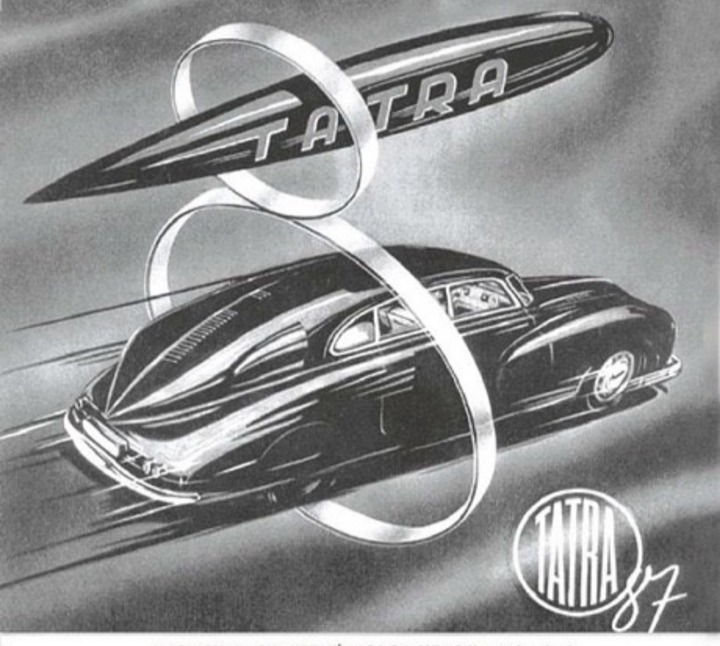 Its reputation was enhanced by Hitler's belief that it was "the car of the future."

As Steve Cole puts it, "These high-ranking Nazi officers drove this car fast, but the driving was terrible, so they would lose control, spin out, and wrap themselves around a tree more often than not, killing the driver." The Tatra cars were dubbed "the Allies' hidden weapon against the Nazis" by the Allies.

Yes, this vehicle killed more high-ranking Nazis than those killed in action, which is amazing in my opinion.