Devel Sixteen Vs SSC Tautara, Which Is the World's Fastest Car?

By Beautiful_Vero (self meida writer) | 17 days 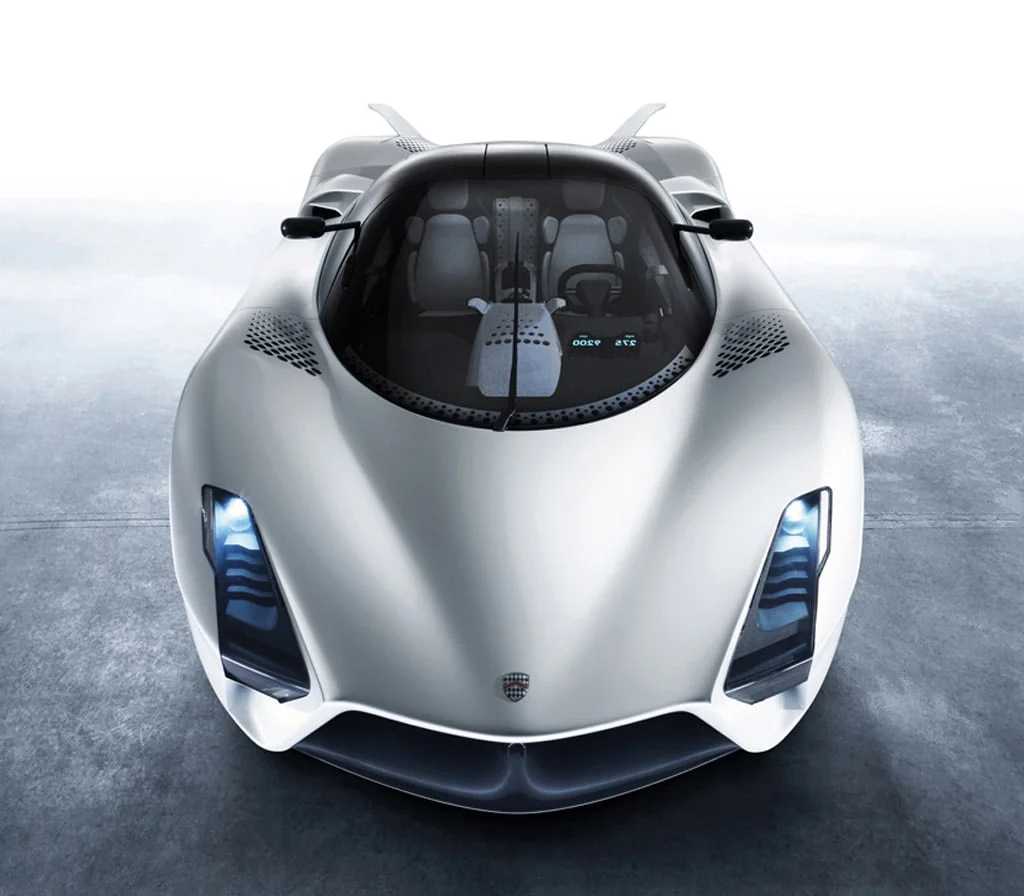 Automobile Companies always try their best to impress the world by manufacturing mind blowing cars that will make consumers go wild. Over the years, Bugatti Chiron held the record as the world' s fastest car and Bugatti La Voiture Noire as the most expensive car ever sold on the world market. Since other automakers are busy trying very hard to break the record of Bugatti Chiron as the fastest car in the world, today HyperCars features two cars which were able to break the Chiron' s record as the fastest car. 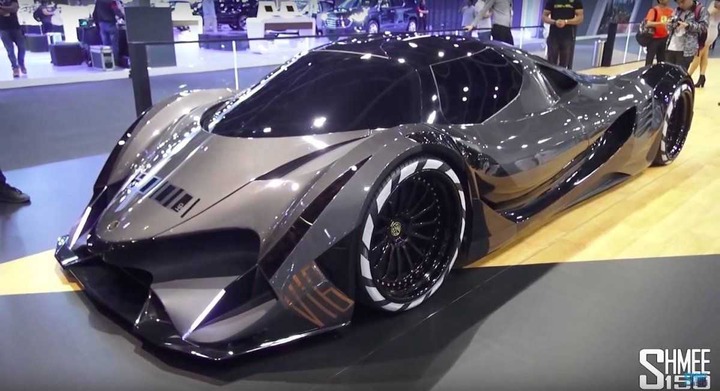 Picture of a baby Devel Sixteen

These two cars are the Devel Sixteen from Dubai and SSC Tautara from North America. With that being said, we ask the general public which of these two hypercars should be recorded as the fastest car in the world because some say the Devel is the fastest while others say the Tautara is the fastest. Let us know your thoughts in the comments section. 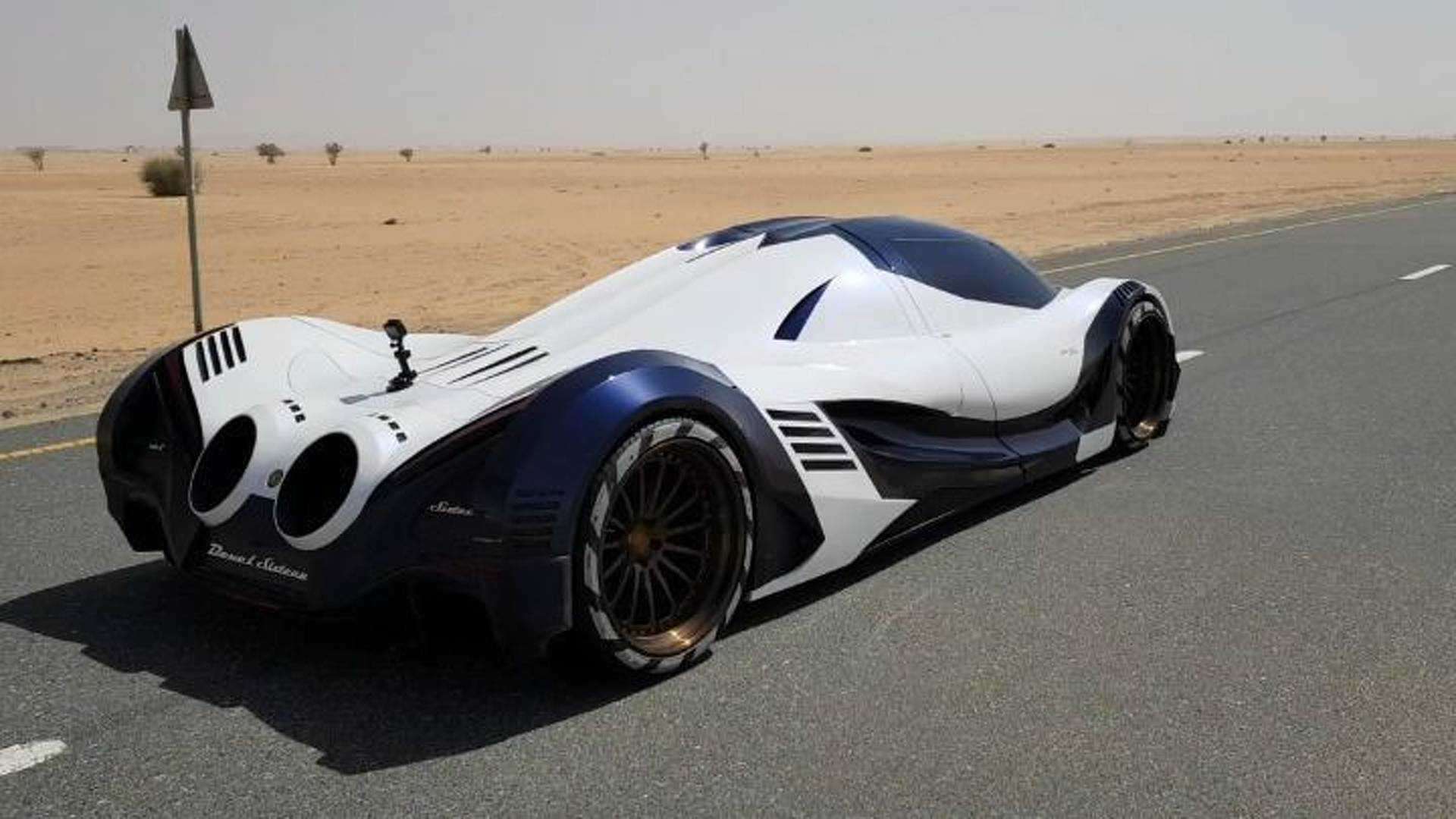 Devel Sixteen is a hypercar developed by Devel Motors. This car is currently the car which is giving the producers of Bugatti Automobile Company headache. With a quad- turbo V16 engine, the Devel Sixteen is able to make a 5000 hp with a top speed that would exceed 300 mph which is 480 km/h. The Devel Sixteen is extremely a speedy hypercar which performs incredibly. There are lots of controversies concerning which car is the fastest car. If I am asked to address that issue, I will simply say the Devel Sixteen from Dubai is the number one fastest car in the world right now and the SSC Tuatara is the fastest production car in the world. I just hope you get the difference from what I said. 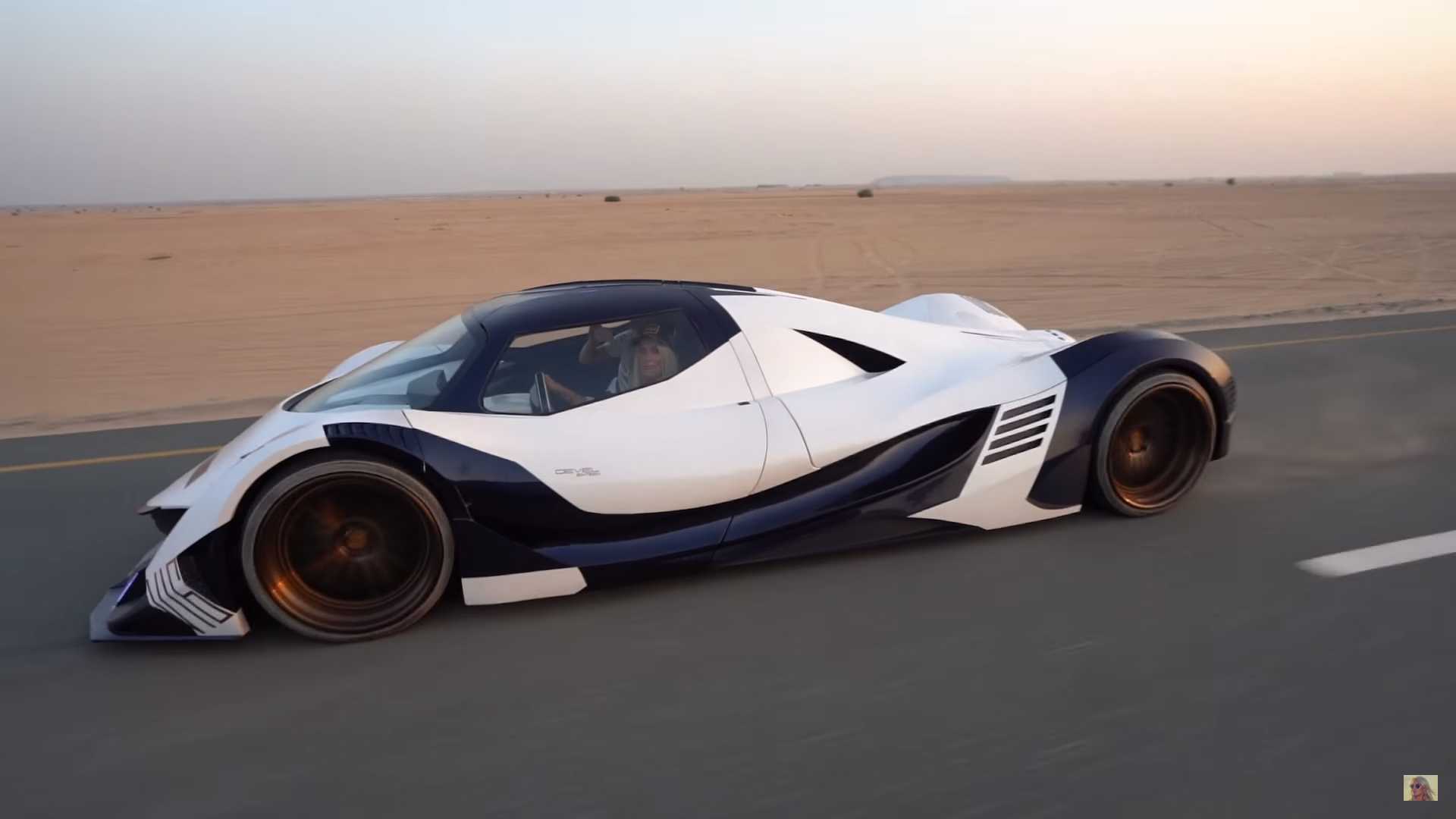 Side view of a Devel Sixteen

When we are comparing these two cars we consider only two things that makes them different. I call those two things the bad news and the good news. The bad news is that the fastest car in the world right now which is the Devel Sixteen is not street legal which means it is made to be more of a dragster than a personal one. The good news is that the SSC which is the also called the fastest car in the world is street legal which means you can order for yours and use as a personal car. 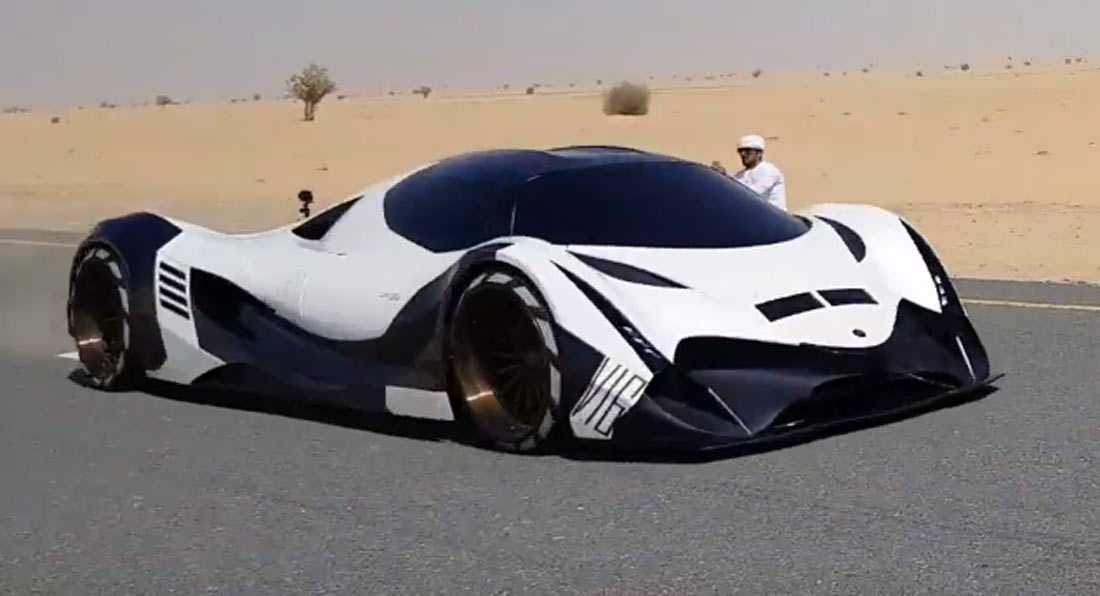 Rear view of the Devel Sixteen

The Devel Sixteen was made in three different trim variants so the prices of the car varies from variant to variant. The first trim which is the base variant comes with a V8 engine and cost at an estimated price of 1. 6 million dollars. The second trim which is the mid trim comes with a 3, 000- hp V16 engine at a cost of about 1. 8 million dollars. The third trim is also 5, 007- hp Sixteen and start at about 2. 2 million dollars. This stand to reason that the cars are not just incredibly fast but they are very expensive also. If you should ask me why are they expensive I may just say the Devel Sixteen is born with extreme performance and unimaginable outstanding power. 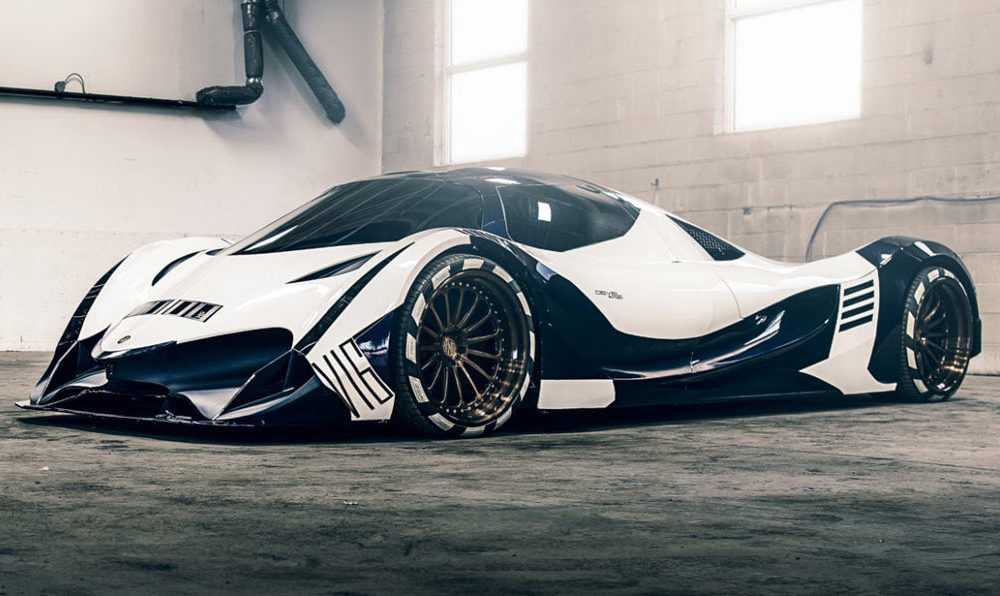 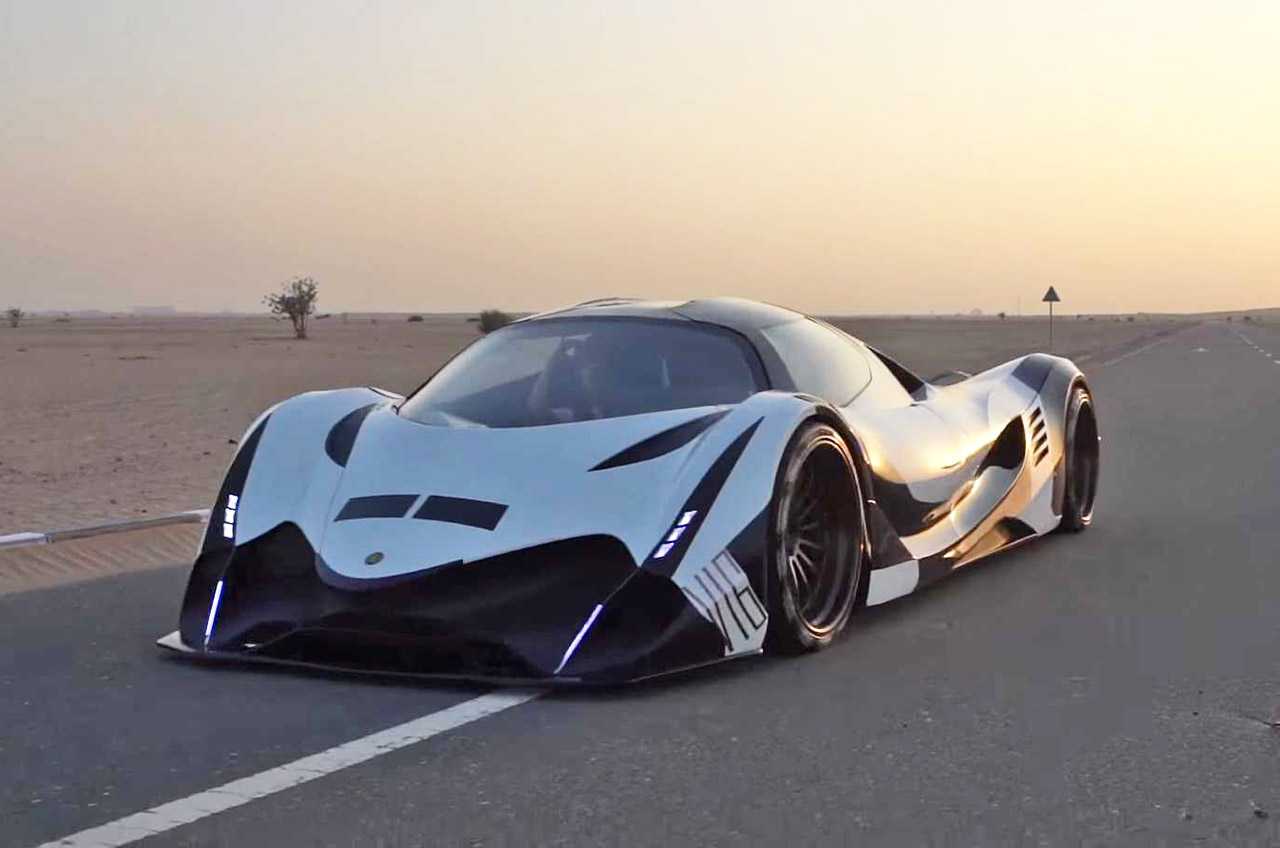 Achievement/Award: Fastest Car In The World 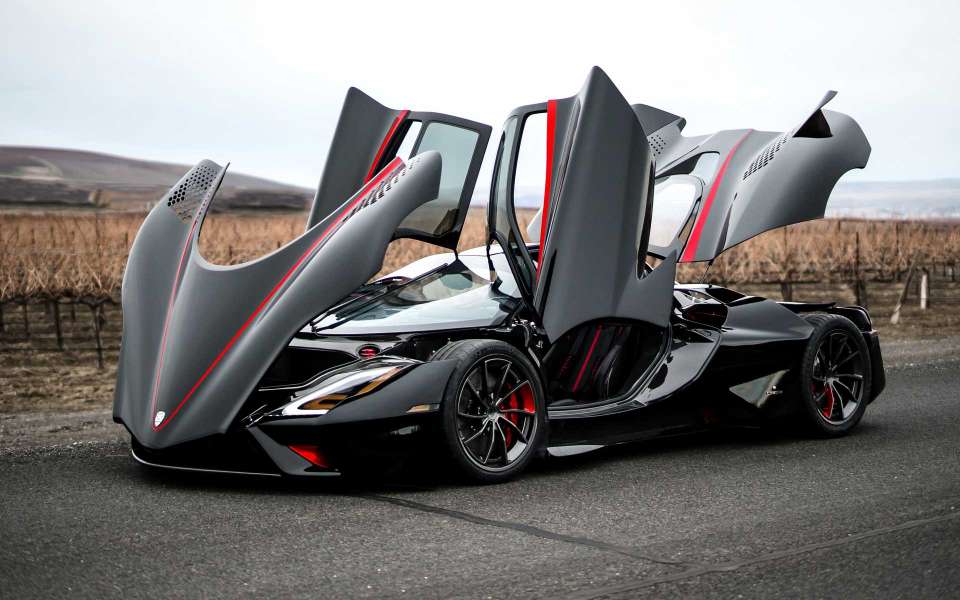 The SSC Tuatara is a sports car designed by Jason Castriota, developed and manufactured by American automobile manufacturer SSC North America. The company was first known as Shelby SuperCars Inc. This means the SSC North America may simply be a short form of the company' s former name. The first " S" representing Shelby and the second " S" representing Super while the last letter which is " C" represents the cars making it Shelby SuperCars (SSC). The SSC Tautara was designed to replace the Ultimate Aero. 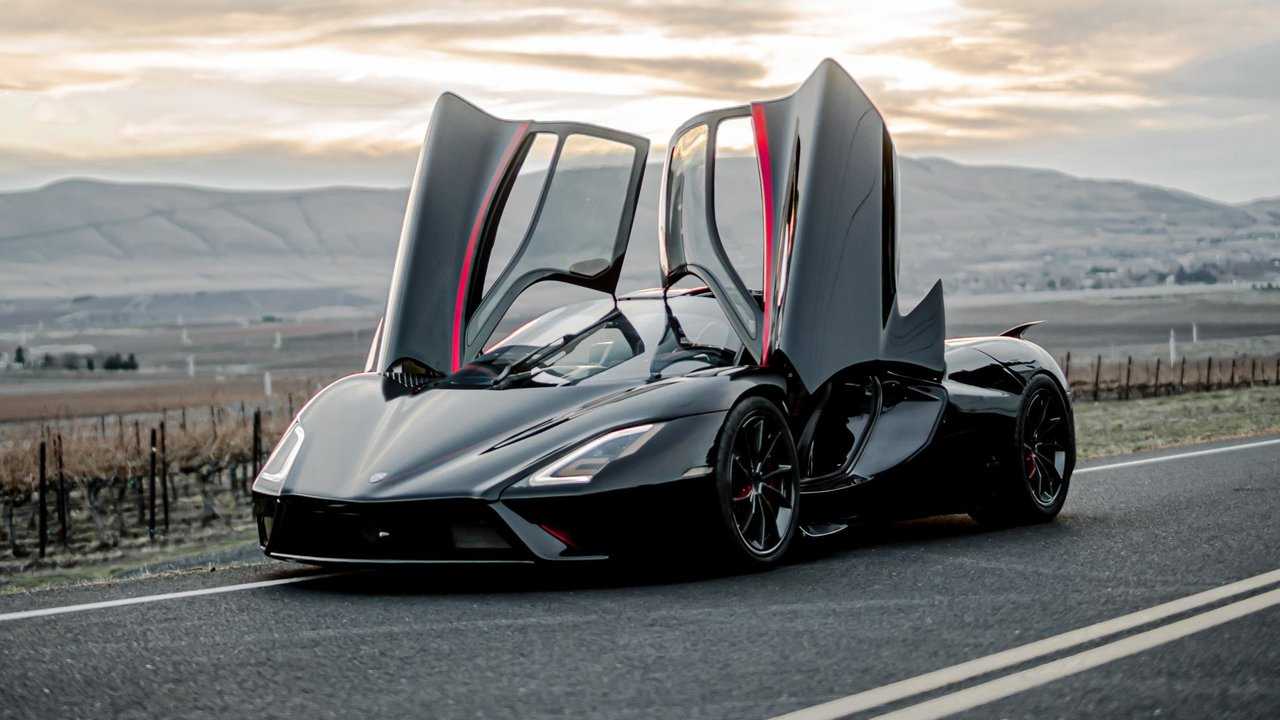 Front view of the SSC Tautara 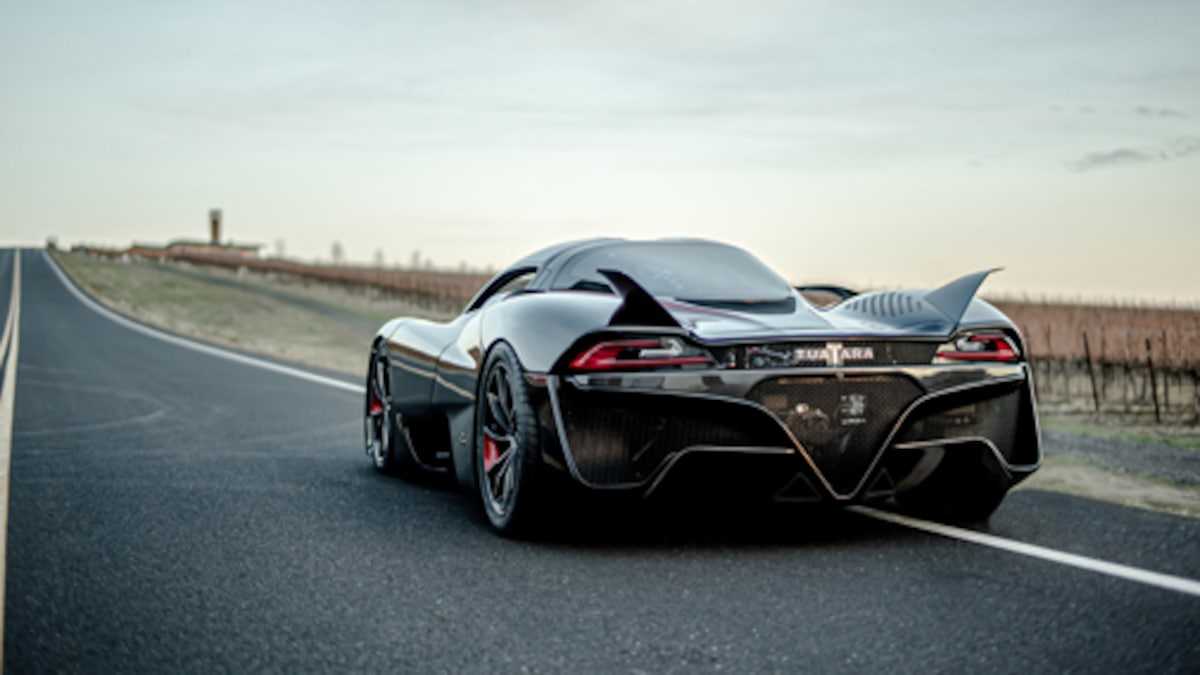 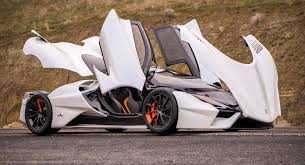 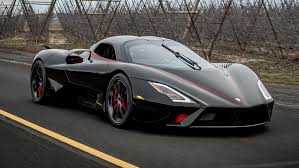 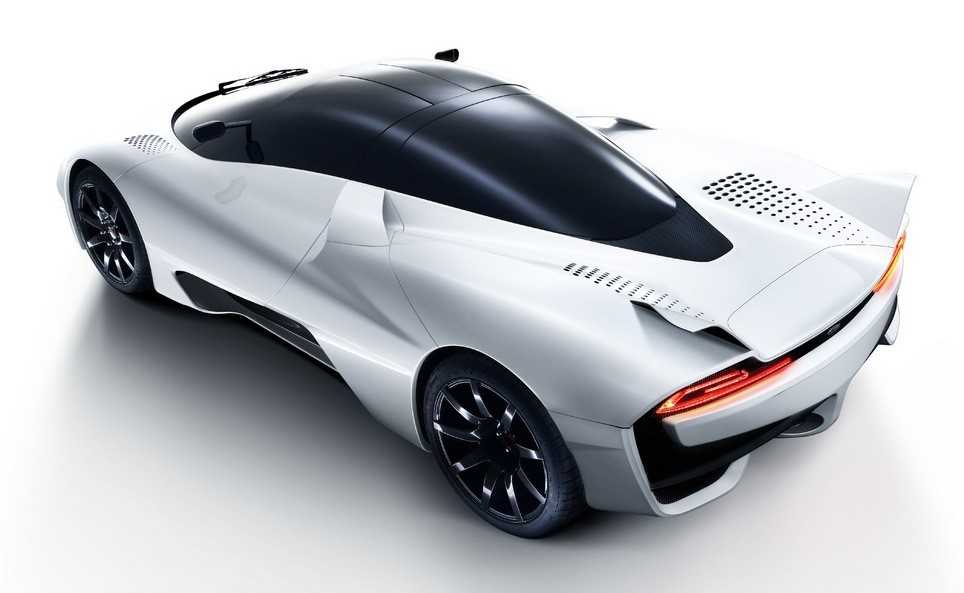 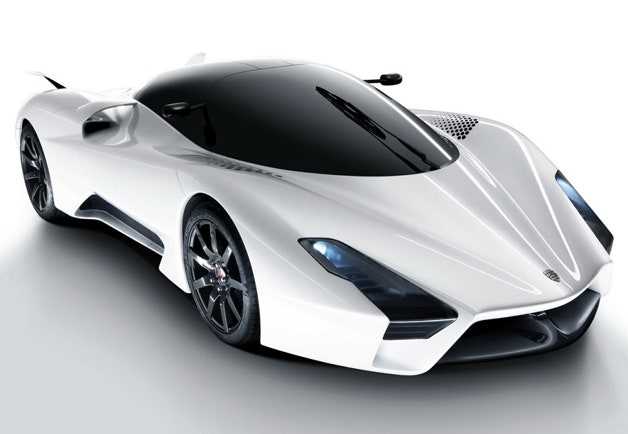 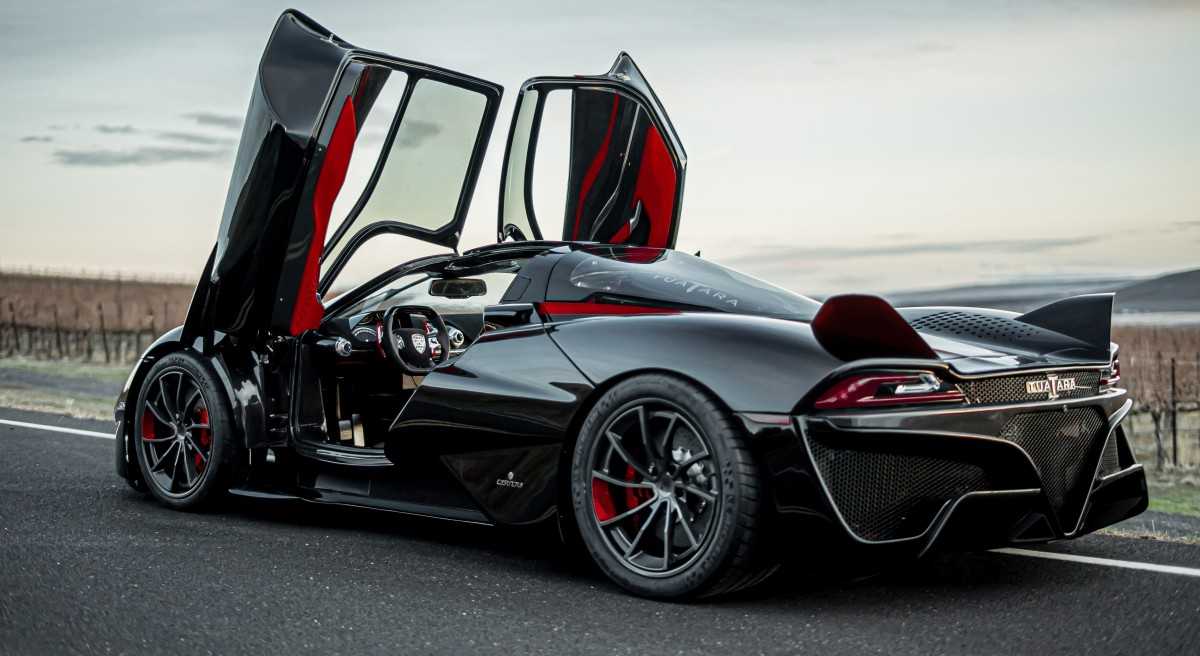