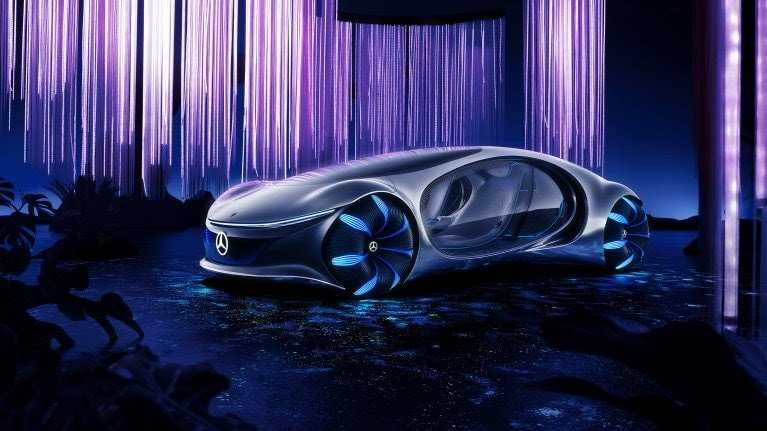 Anytime Automobile Companies come up with the idea of building a new car, they try their best to make the car posses something that makes it unique. The production of cars have been there for centuries now but I have not seen any cool car as the new car yet to be released by Mercedes Benz Motor Company. 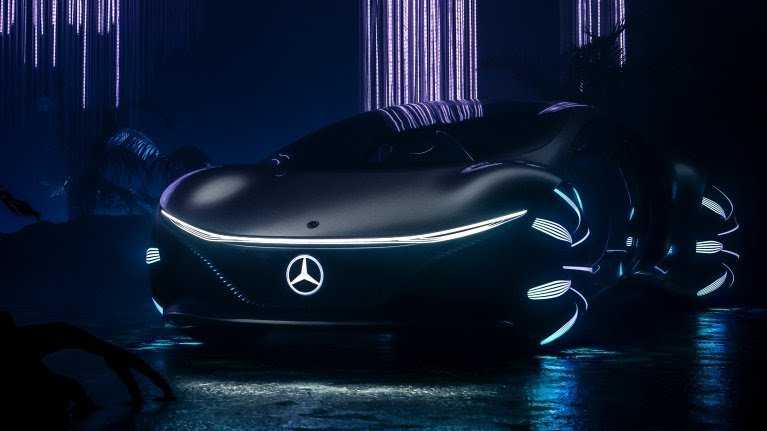 Front view of the Vision AVTR

Side view of the Vision AVTR

When it comes to cars, I never give you fake, I give you genuine illustrations and tell you what to do and not to do when it comes to cars. Today SuperCars features the coolest car ever and yet to be released. Don' t forget to follow us for more interesting articles on cars. Like, comment and share. 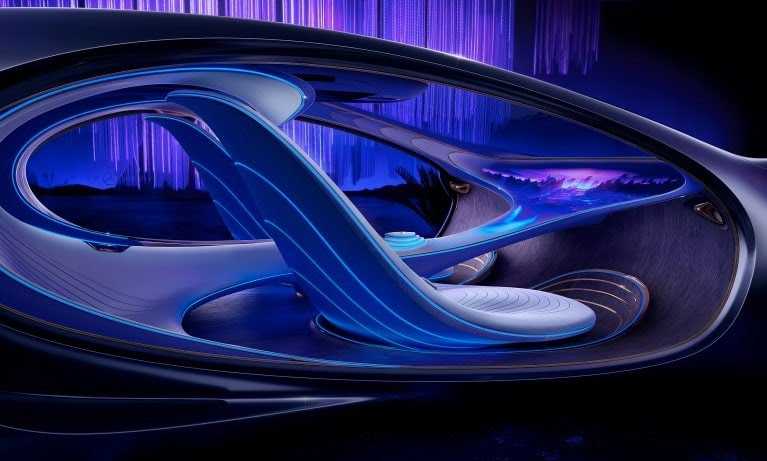 Inside view of the Vision AVTR

The Mercedes- Benz Automobile Company is a German automotive marque currently known as the Mercedes- Benz AG of Daimler AG since late 2019. When it comes to the production of luxurious cars and best class vehicles, it is undeniable the Mercedes Benz company is among the best. The company became the largest car selling company in 2018 as it sold a total of about 2. 31 million passenger cars. 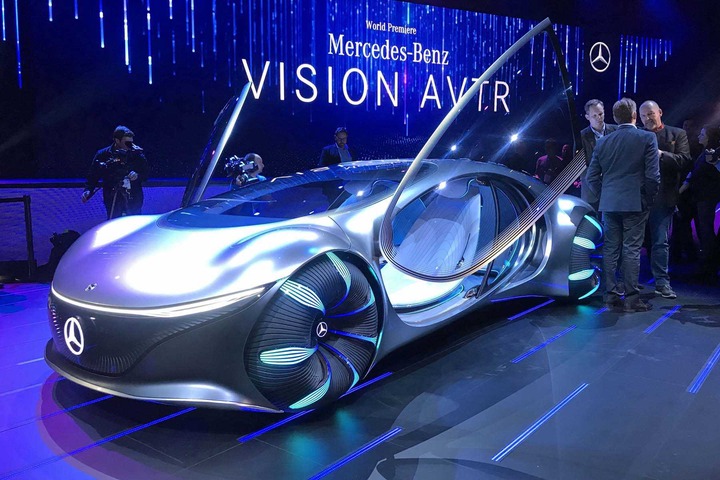 Side view of the Vision AVTR

Every year in Las Vegas, Automobile Companies compete one another. The competition is based on Automobile Companies showing their latest car models or concept cars and their cars yet to be released in the following years. In 2020 episode of the Las Vegas CES, the most impressive car was showcased by the Mercedes Benz company. I call it the cooliest car model ever but it' s real name is the Mercedes Benz Vision AVTR. For the first time in history, Mercedes- Benz has worked with a completely new design approach leading to the development of the VISION AVTR 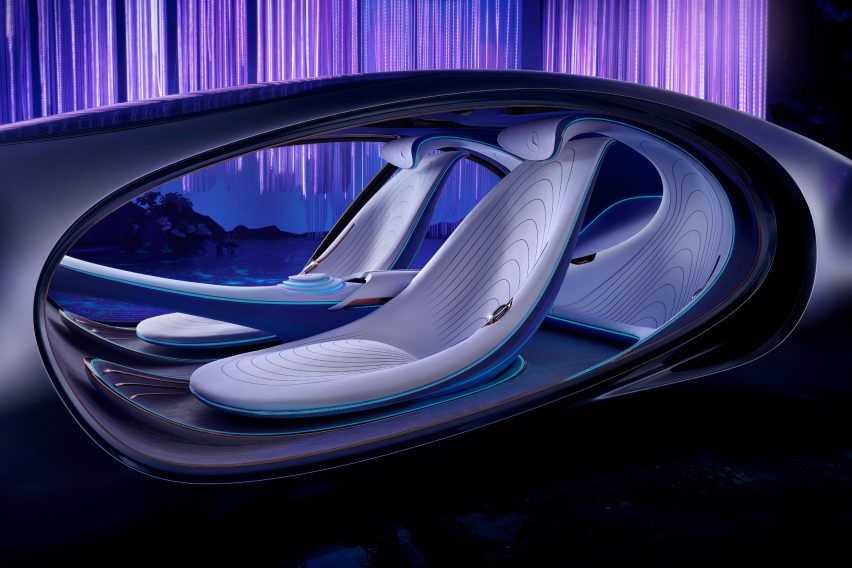 Inside view of the Vision AVT

The Mercedes- Benz Vision AVTR is a futuristic concept car that comes with exclusively new design options and technologies. The AVTR has different meanings but it' s actual meaning is Avatar. Mercedes- Benz show their collaboration with the team that produced Avatar, a science fiction film directed and produced by James Cameron and released in 2009. This awesome car and one of a kind was designed by the intelligence of the Mercedes Benz chief designer, Gorden Wagener. The lights up and springs its doors up and they go inside the transparent shell that is the body. 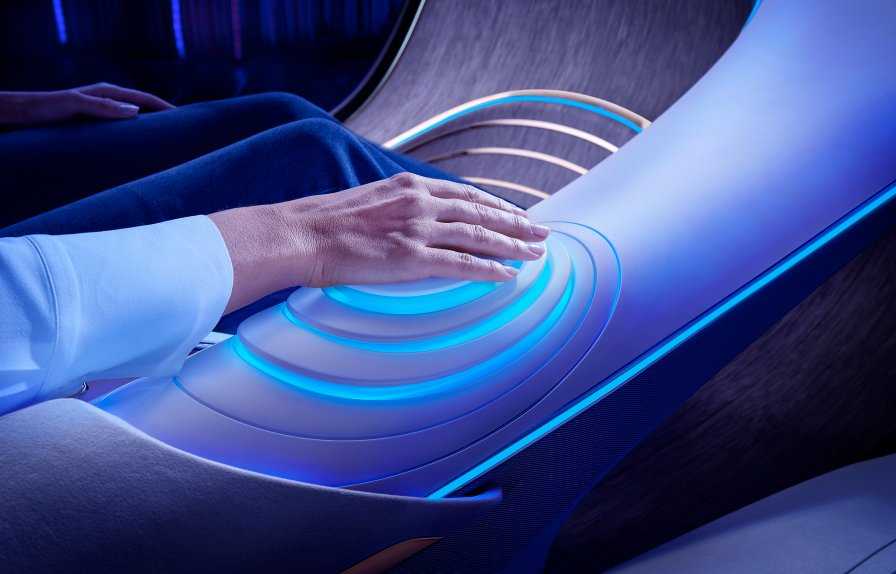 The biometric connection between driver and the Vision AVTR

In the year 1996, Mercedes- Benz unveiled the F200 Imagination concept car that used a joystick as it' s control instead of a steering wheel like in other cars. This time a new whole idea was employed to produce the Avatar. The Mercedes Benz VISION AVTR establishes a biometric connection with the driver and increases his awareness of the environment. 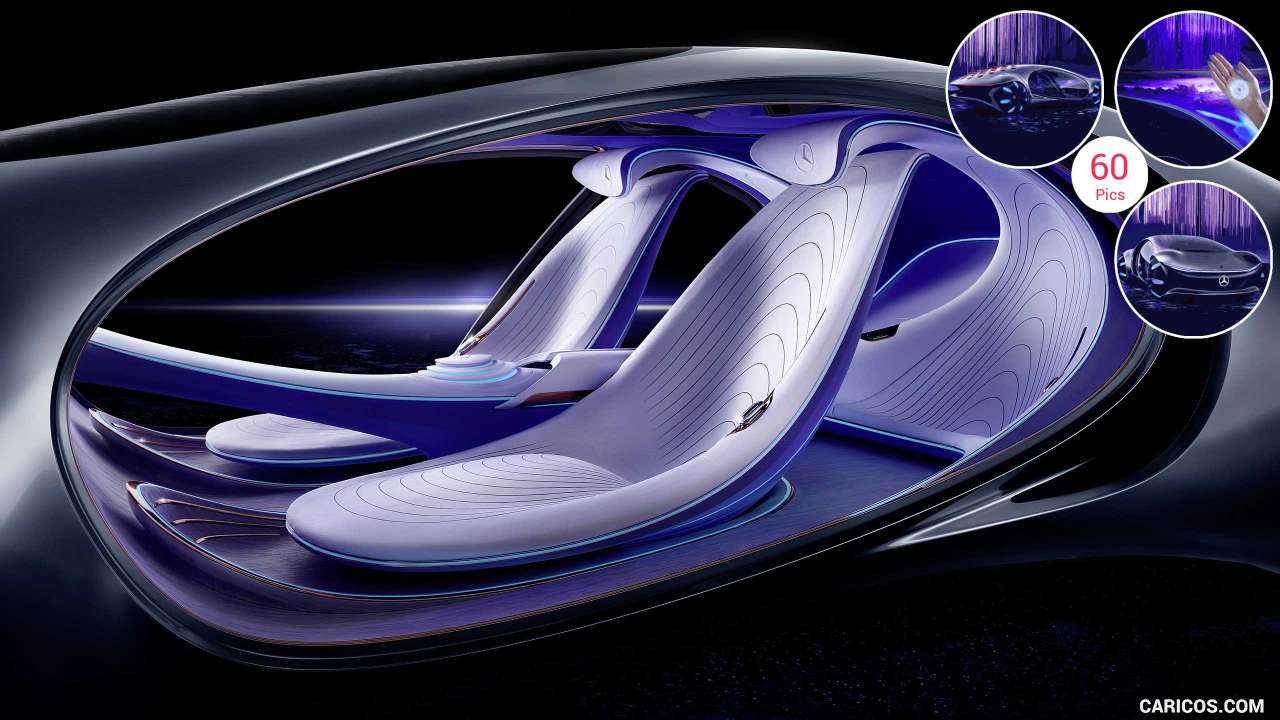 Inside view of the Vision AVTR

The car is an all wheel drive with torque vectoring enables completely new freedoms and guarantees driving dynamics. If you don' t get what I am trying to say, I am saying that each wheel can be driven separately and depending on the driving situation. How strange and cool is that? . With the new car movement introduced by Mercedes Benz as the crab movement, allows the driver to drive the Mercedes Benz Vision AVTR front and rear axles simultaneously or in opposite ways. 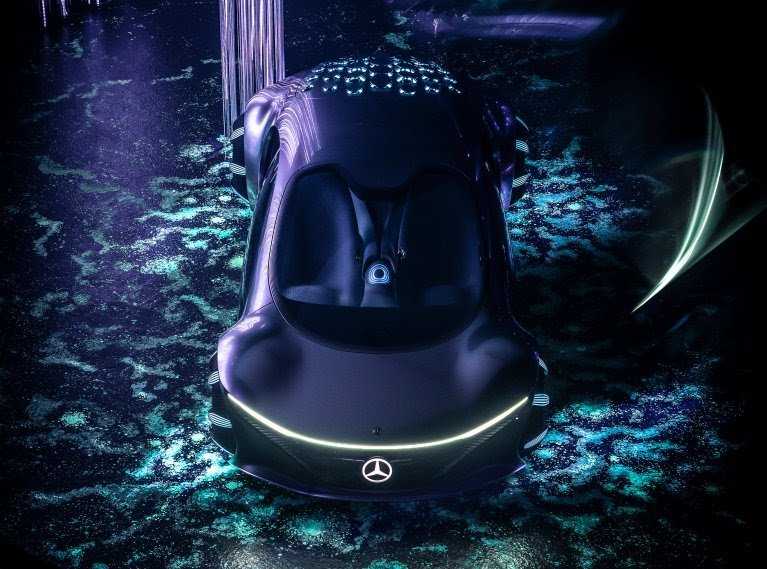 Rear view of the Vision AVTR

The actual starting price and selling price of the car is not known to the public yet but you will agree with me the car will be very much expensive because it was built on technology. The technology also impresses with its exceptional fast charging capability with the use of automated, conductive charging technology meaning that the battery will be fully recharging in less than 15 minutes. 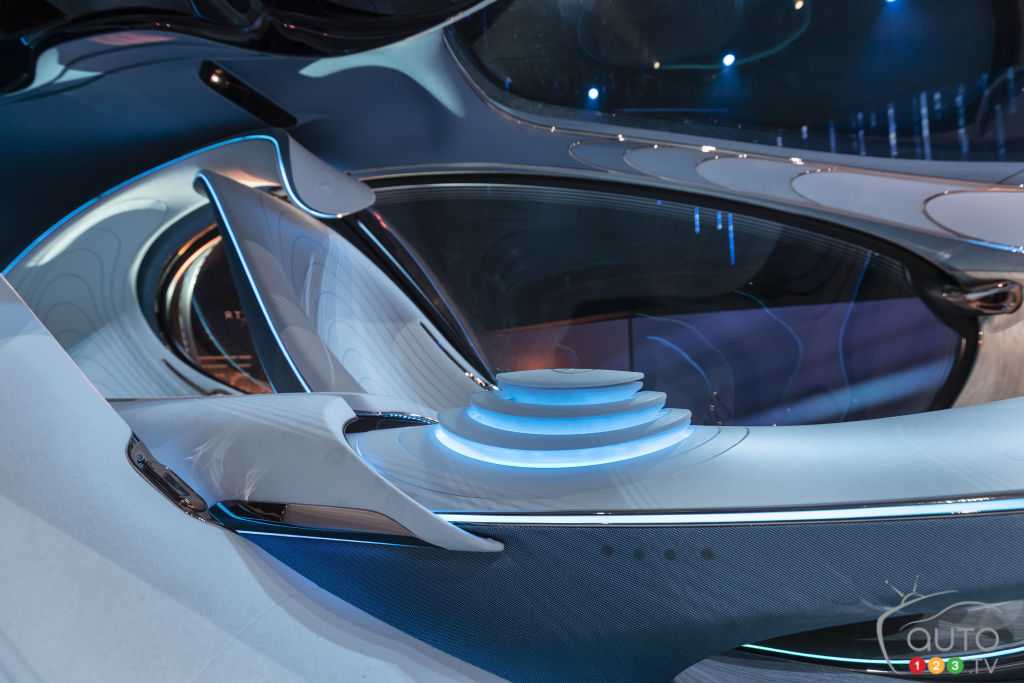 Biometric Tab in the car

This concept vehicle embodies the vision of Mercedes- Benz designers, engineers and trend researchers for mobility in the distant future. 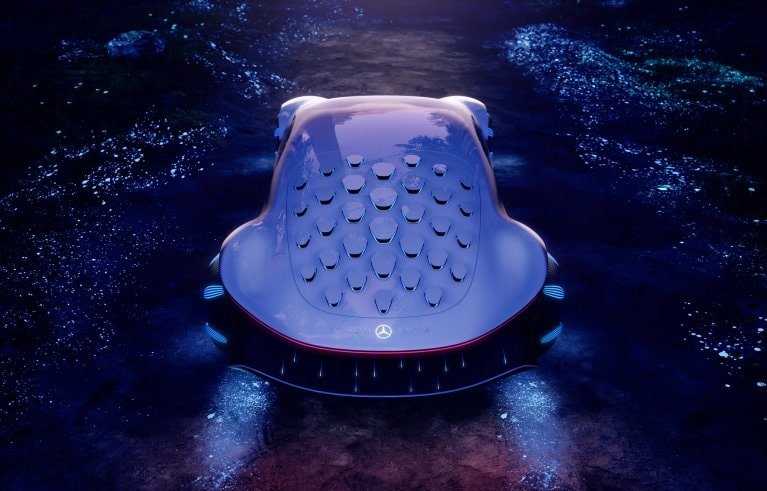 Don' t forget to follow us for more articles on new car models yet to be released.