By Dialytalk_Unique (self media writer) | 28 days ago

Pagani Huari BC will be on the 10th position when we rank top ten most expensive cars in the world. This car wealth $2.8 million. 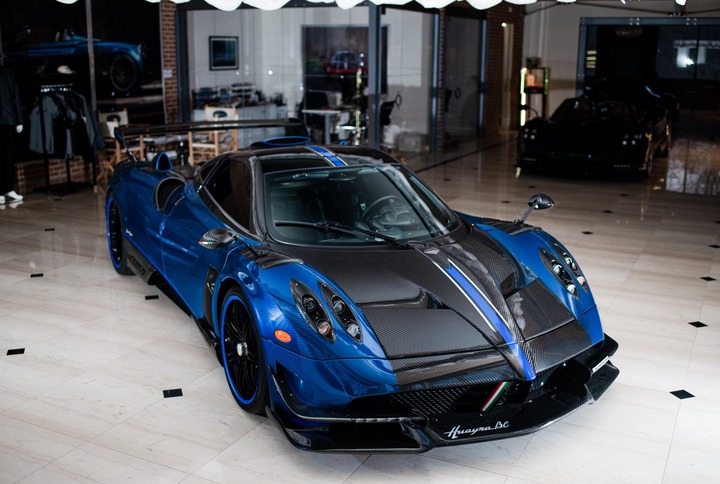 Ferrari became one of the most popular vehicles in the world when it was first released. This vehicle tops on the 9th position on our list and it has a wealth of $3 million.

Most musician’s use this vehicle in their music videos because how it looks. Many people admired how this car was manufactured when it`s image was first published on the internet. It had million of likes on most of the social media channels. This car has a wealth of $3.2 million. Take a look at this car below; 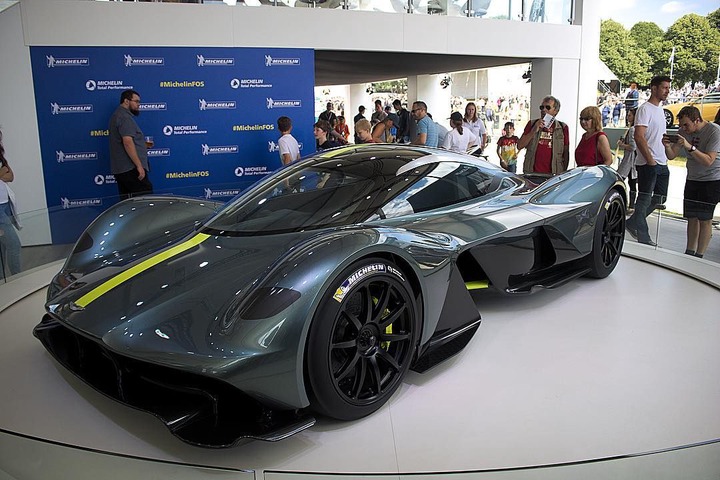 The company of Bugatti mostly upgrade their product. After Bugatti Veron Mansory Vivere LE was released, they brought another Bugatti car which was even more powerful than this one. This car wealth $3.4 million. 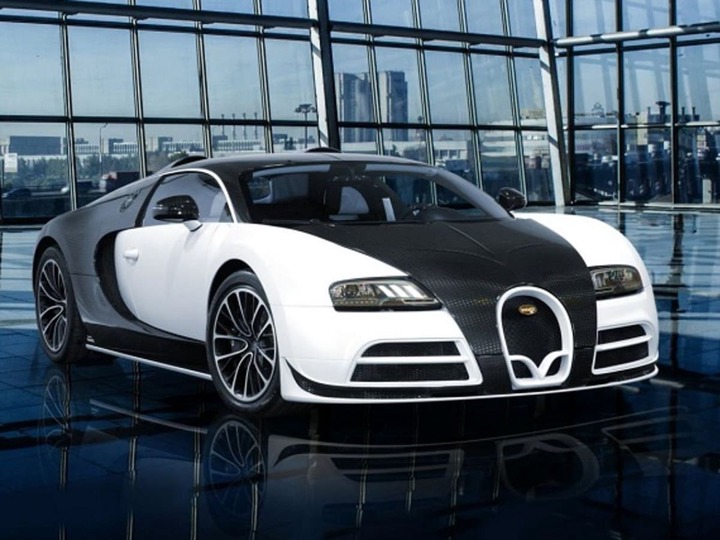 Lykan Hypersport will be on 6th position on our list today. Mostly, Lykan Hypersport is made for car racing and it is considered to be one of the most expensive sport cars in the world. If you like watching car racing, then probably you have seen this type of cars used by most of the car racers. It has a wealth of about $3.4 million. 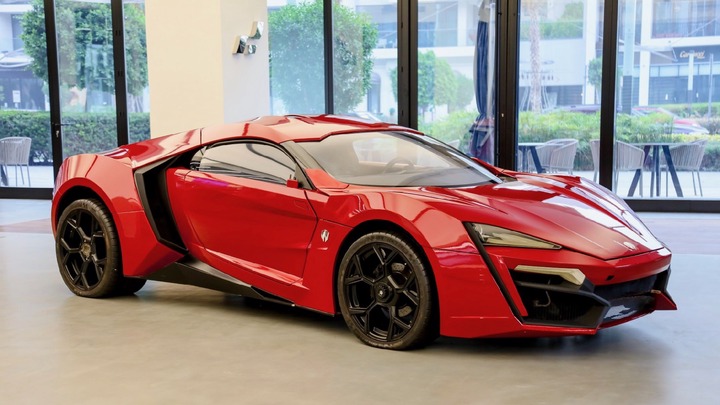 This car wealth $3.6 million and it is mostly used in action movies. 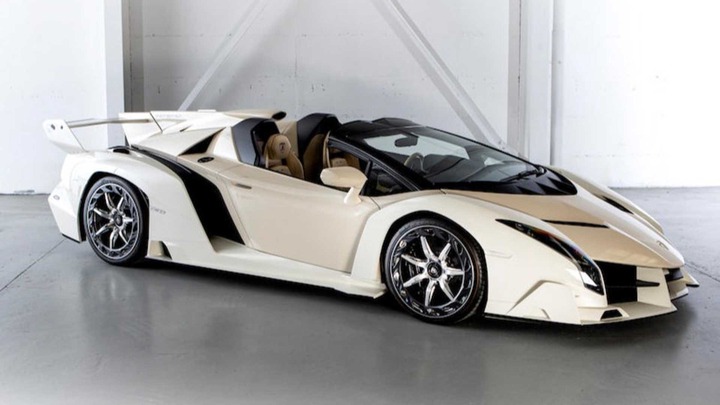 This vehicle has a wealth of $4.8 million.

In 2021, Rolls-Royce Sweptail became one of the most expensive cars which became the favorite of most celebrities. Most musician’s, TV personalities, actors and actresses have been using this car to flaunt on the internet. The car is very nice and has lot of unique features. This car wealth $13 million. 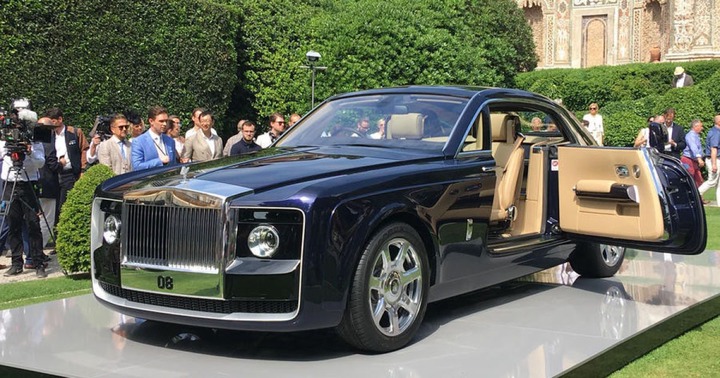 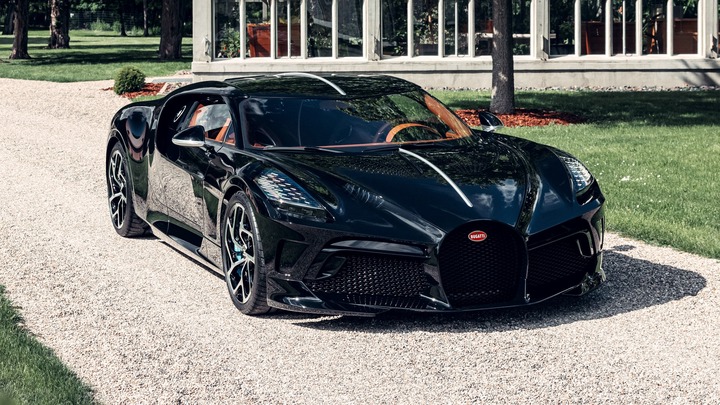 Content created and supplied by: Dialytalk_Unique (via Opera News )