Five(5) Most Expensive Cars ever sold in the World(Photos)

By Hot_Trends_Orbitinggh (self meida writer) | 23 days

What are the most valuable cars ever sold?Automatically,there’s nothing to be said about the presence and strength that high-priced automobiles deman.Here is a collection of expensive cars sourced from Wikipedia and Beautiful life.

You’ll turn a lot of heads if you drive these vehicles.Which one will you prefer if you could only have one for a day?

Below are the top Five expensive cars ever sold on earth. 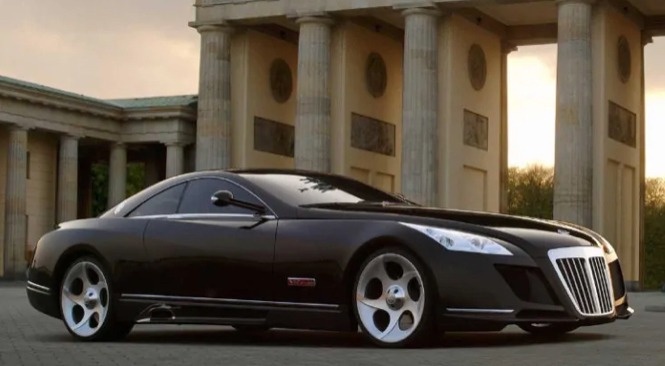 Maybach Exelero is made by the German car manufacturing company Mercedes Benz.Given it’s unusual appearance,it’s a high-powered four-seater sports car with a V12 twin-turbo engine.It has an impressive top speed of 213 mph.

According to Top Gear,the Exelero was used in one of Jay Z’s music video and was bought by the American rapper Birdman. 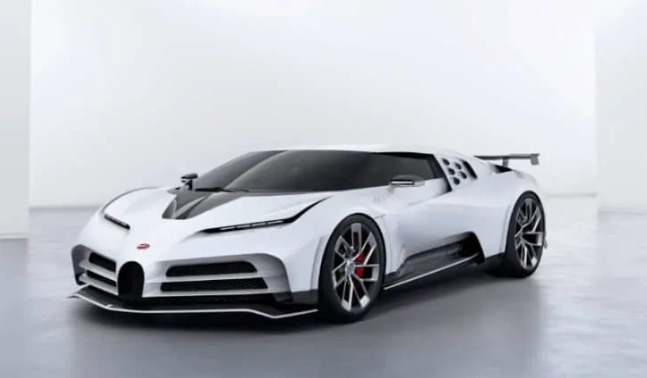 It's obvious that Bugatti put a lot of thought into the Centodieci concept.The car is a celebration of the Bugatti marque's 110th birthday and pays homage to the Bugatti EB110.

The Centodieci is 20kg lighter than the Chiron and has a 1,578hp 8,000cc quad-turbocharged W16 engine. The Centodieci will be limited to ten units, each costing 8 million euros ($9 million USD). 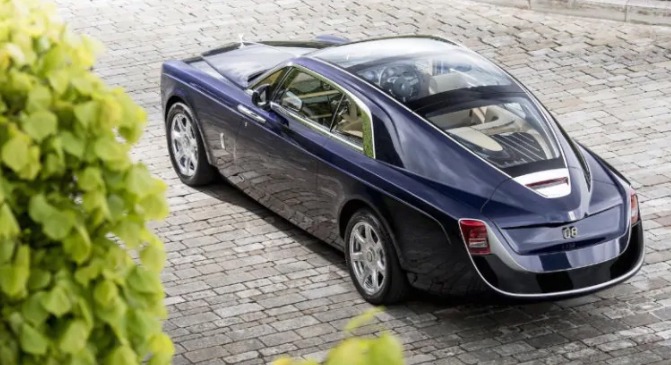 This car can only be described as One Stunning Piece of Handcraft magic.

The Rolls-Royce Sweptail is a one-off luxury car produced in the United Kingdom by Rolls-Royce Motor Cars. It is a powerhouse of automobile design and engineering.In 2013,Rolls-Royce earned a commission for a super-yacht and aircraft expert,the name of whom Rolls-Royce does not show.The Sweptail made its debut as the most expensive new car in the world at the yearly Concorso d’Eleganza Villa d’Este event in 2017.It surpassed all its rivals and remains one of the most expensive cars ever sold. 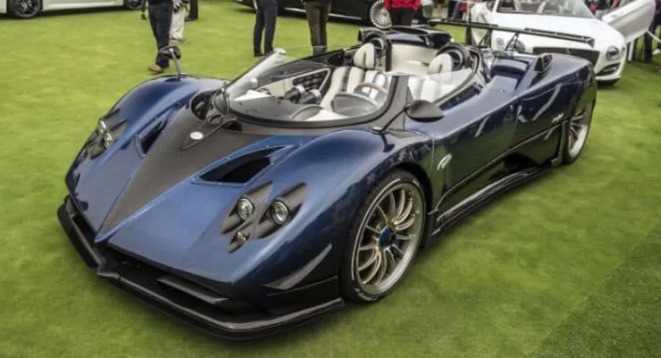 Pagani Zonda HP Barchetta is the world's second most expensive vehicle.It adds to the Pagani Zonda's already illustrious past and has a distinctive appearance.The car's rear wheels are partly covered in carbon fiber, the wind-shield is smaller than normal,and it lacks a roof.

The Barchetta peaks at 789bhp with a top speed of 221mph. It is the fastest, and most powerful Zonda model ever produced. 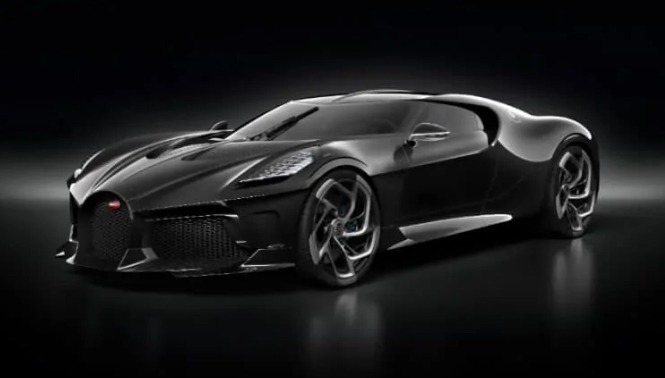 The Bugatti La Voiture Noire is the the most expensive car in the world.

According Bugatti, the car was bought by an anonymous bidder for $18.7 million, before taxes.The car is worth about $12.4 million USD before taxes.

Content created and supplied by: Hot_Trends_Orbitinggh (via Opera News )