Tottenham recorded a 0-2 win on the road the last match-day, against Brighton. They had also won four of their past seven overall fixtures, and they had won five of their past eight appearances at home.

Do also note that they had scored two or more goals in seven of their former nine home fixtures.

On the other hand, West Ham did win 2-1 at home the past game week, against Aston Villa. However, they were on a three-game losing streak before that, and they had also remained winless in eight of their last eleven match-ups.

Taking into account these observations, expect a win for Spurs this weekend at their home. However, considering the desperation of West Ham, and that of their hosts as well, anticipate goals in plenty.

Both these teams are direct competitors for the sixth position in the table, which is the final spot which affords an entry into European competitions. And with the season about to end, it goes without saying that either team will be determined to secure a win this weekend.

However, Spurs have the advantage here. They are in good form 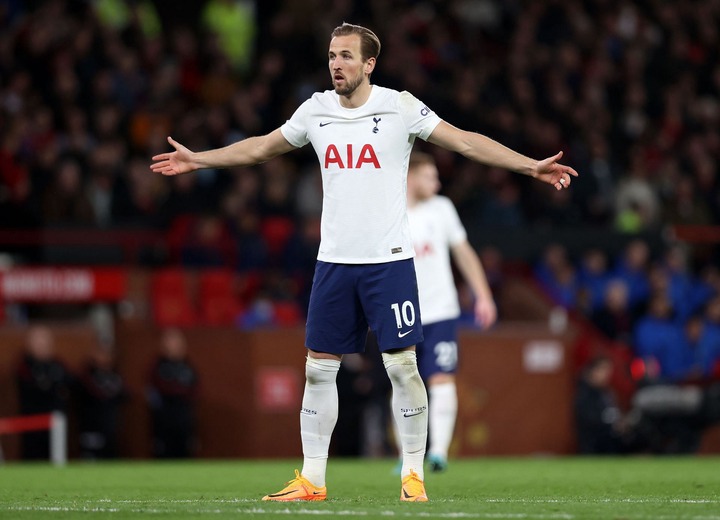 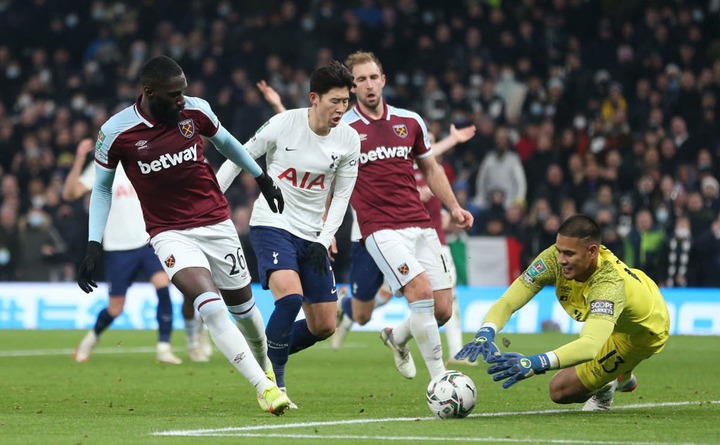 compared to their counterparts for the day and also have a game in hand.