Atlanta United had an average start to this season. They were constantly recording the same further till their 9th fixture this season. However, they have recorded a streak of late including unbeaten displays. They possess a decent offensive line-up but their defensive steel is not that strong.

Atlanta United recorded a 1-2 defeat at home against Columbus Crew in their most recent league fixture. They were following a streak of three back to back unbeaten outcomes before recording the above defeat. Therefore, they will be hoping to return back to the unbeaten ways.

Meanwhile, Inter Miami had a winless start to this season. They opened up the campaign with winless fixtures including five defeats. Their dreadful start fueled them to seal a positive outcome. They have improved the form since then and have climbed up to the 9th position of the table.

Inter Miami recorded a 2-1 win against Portland Timbers at home in their most recent league fixture. With that win, they are now on the back of four subsequent wins in the league. They will be having enough of spirits to enter the upcoming league outings following the above streak.

Meanwhile, Inter Miami is not having an impressive form on road at present. They lost two of the past 3 on road fixtures this season. Also, they are currently having a winless streak for three games while playing away. 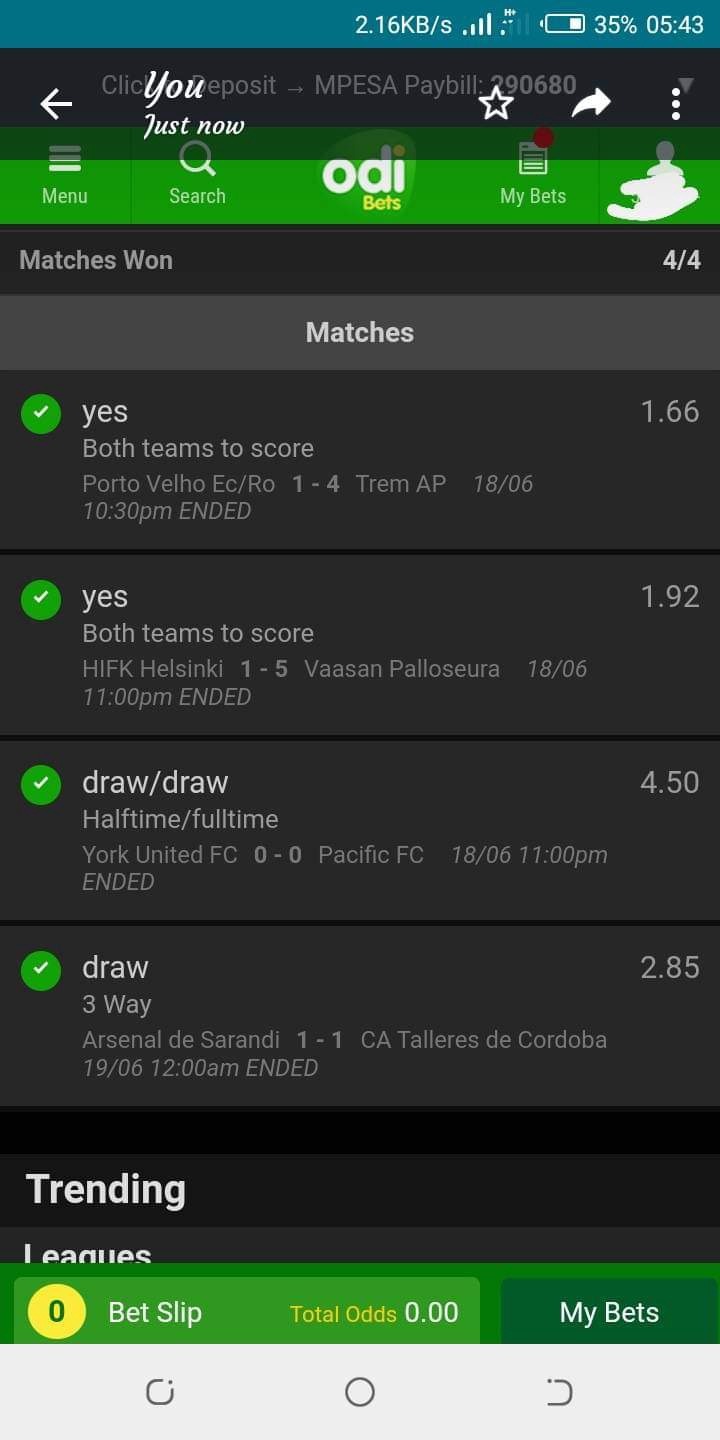