The two teams are in Group A of the ongoing Africa Cup of Nations in Cameroon. For Burkina Faso, they cannot afford to drop points in this game, having amassed three points out of six points. To able to make it out of the group, they are required to win today’s game or earn a point, while waiting for the outcome of the other fixture. Ethiopia are last in the group as they have failed to win a game after two matches. Three points may not be convincing enough to elevate them to the next round of matches. They may battle for glory but the timing does not make it favorite for them to make amends in the competition.

A win or draw will be extremely good for Burkina Faso. 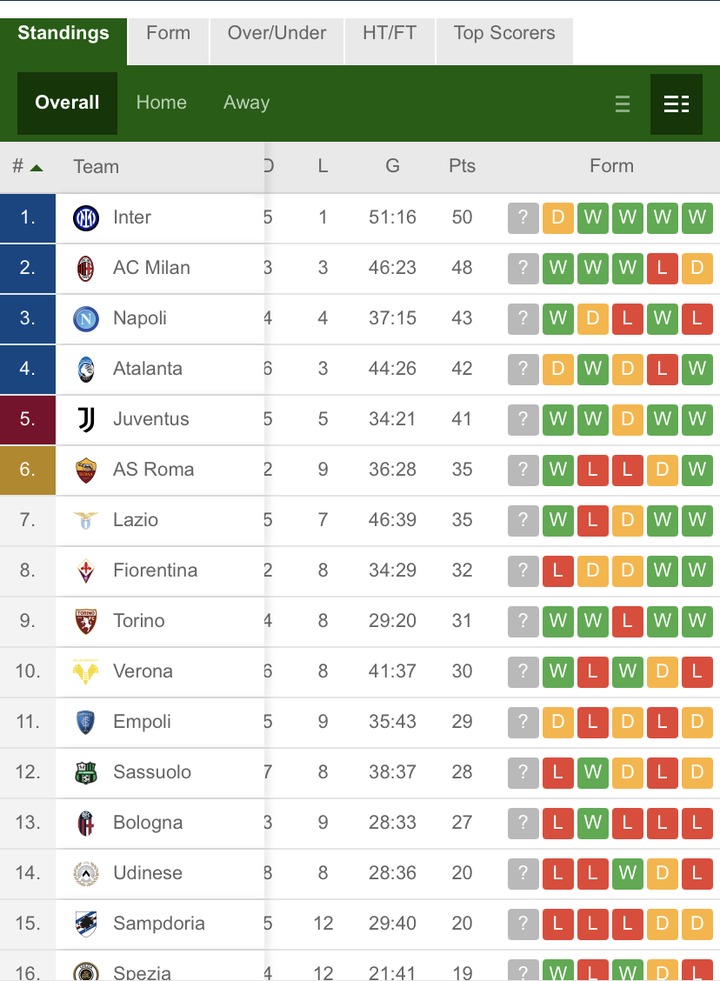 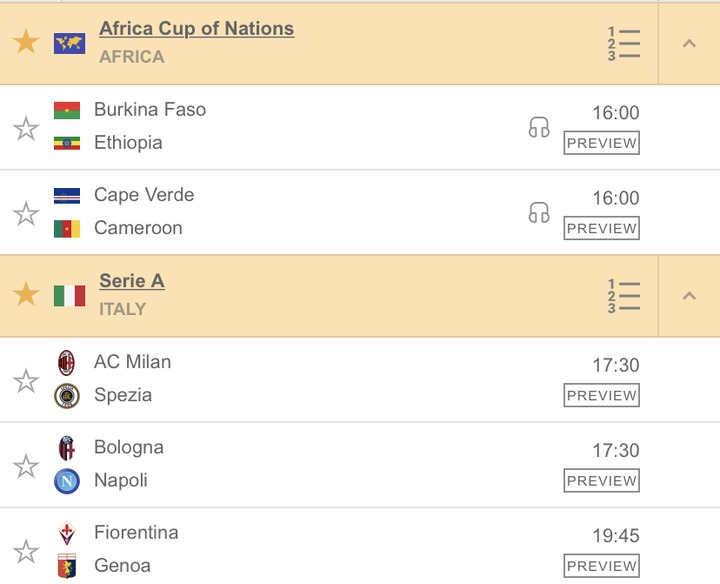 After playing two matches in the Nations Cup, host Nation Cameroon have accumulated six points, meaning they have managed wins over Burkina Faso and Ethiopia. Despite winning two games, they are determined to end group stage matches with nine points which will be successful with a win against Cape Verde today. Playing in front of their countrymen adds extra motivation to the players. They will want to live up to expectations and earn the love of the entire populace. Meanwhile, Cape Verde are pegged at three points after two matches. They are in a hot contest with Burkina Faso and will want to beat Cameroon and advance to the next stage. Cape Verde will go all out and try to make an impact.

The two teams need the points to make a case but Cape Verde cannot entertain any average display. 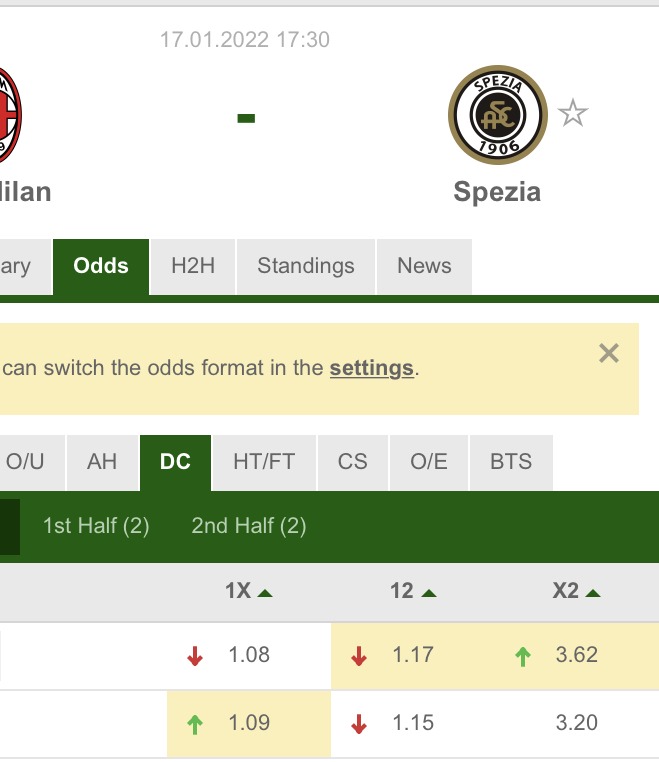 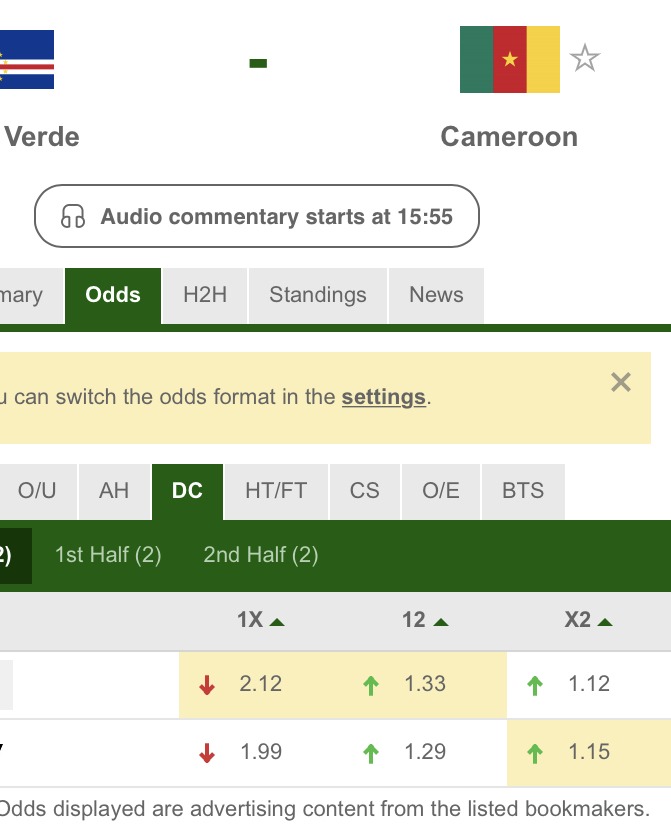 The game takes place today with home side AC Milan aspiring to record victory over Spezia. AC Milan are two points adrift of table toppers Inter Milan, hence will not be looking at any other result apart from win. They look forward to keeping the heat on cross city rivals to be able to left the Serie A after some years. In their last five games, AC Milan have won three, drew one and lost one. This tells how good they are and will want to be consistent. On the other side, Spezia are hovering around relegation zone and intend to move way as soon as they can. A defeat tonight will not suit what they have embarked upon. Results from their last five outings have not been appreciable as they have won two, lost two and drew one.

Napoli look favorite to carry the day as they have efforts to stay competitive for the ultimate this season. In their last five matches, Napoli have won two, lost two and drew one. Bologna hope to stay in the elite but have won a game and lost the remaining in their last five games.