Chelsea returned to winning ways on Saturday when they dispatched Leicester 2-1 at Stamford Bridge despite playing the entire second half with ten men on the pitch.

Conor Gallagher got sent off at the death of the first half three days ago to leave Thomas Tuchel’s squad in a very tough situation.

However, Raheem Sterling then finally got on the board, netting his first two Premier League goals in the Blues’ shirt early in the second half.

On another note, Tuchel’s troops conceded a goal once again after shipping five in the previous two matches against Tottenham and Leeds.

It will be very interesting to see whether Chelsea will be able to keep things quiet defensively here against Southampton who are tipped to be among the main relegation candidates this term.

The Saints suffered their second loss of the season in the first game of Saturday’s schedule, falling 0-1 to Manchester United at their St. Mary’s Stadium.

The team led by Ralph Hasenhuttl have also been very easy to break down so far in the season. The Saints shipped at least a goal in each of four games so far.

They have allowed as many as six in the opening two fixtures against Tottenham and Leeds.

Southampton’s defense does not look good at all at the start of the season. This will be the music to the ears of Raheem Sterling who is hungry for more goals after netting his maiden two at the weekend.

We like 2.87 odds offered for the former Man City winger to score anytime here against the leaky defense of the Saints’. Chelsea’s win is paid at the 1.60 odds. 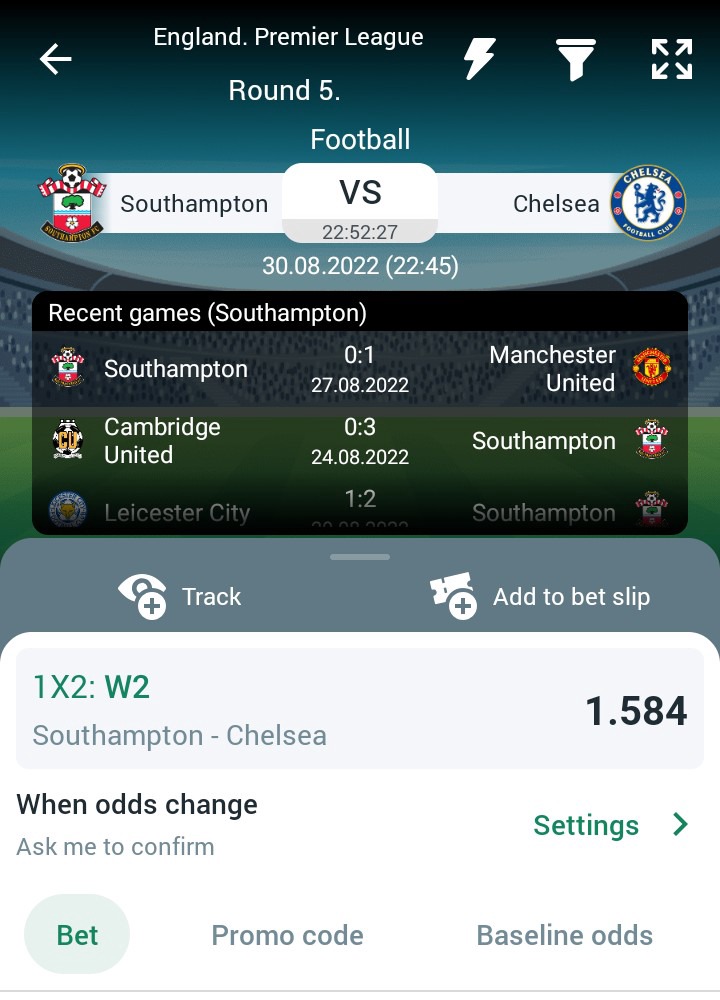