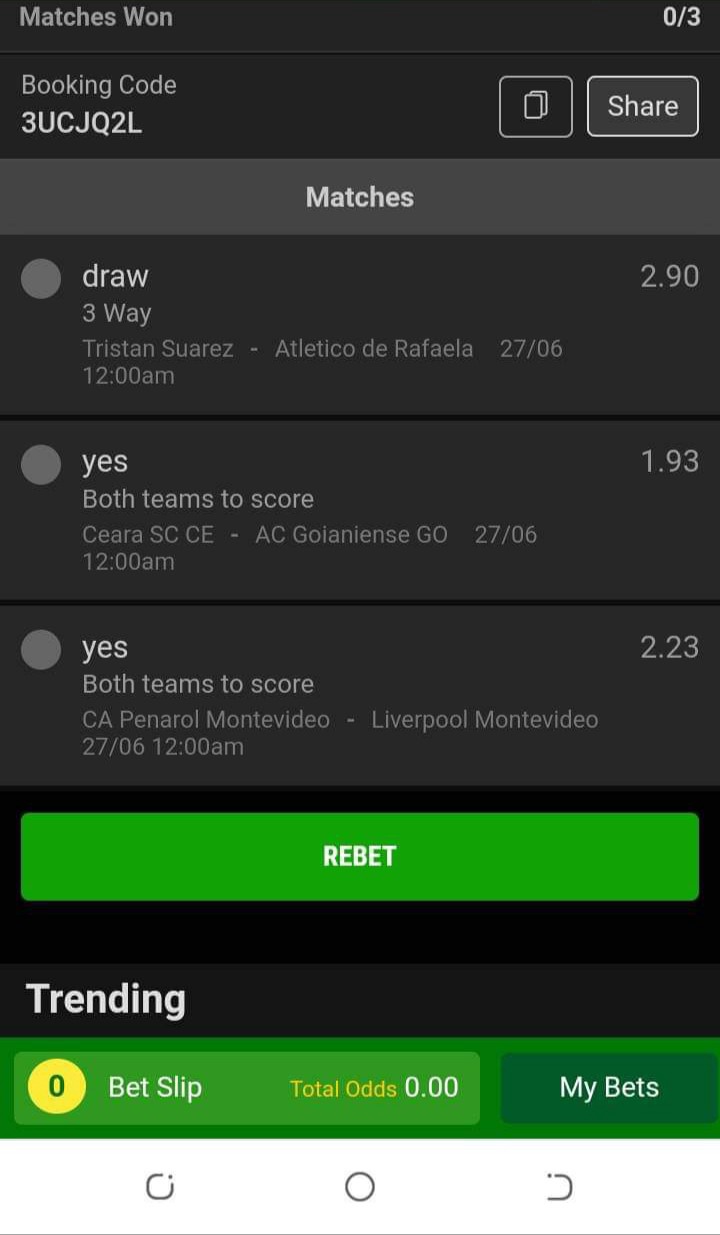 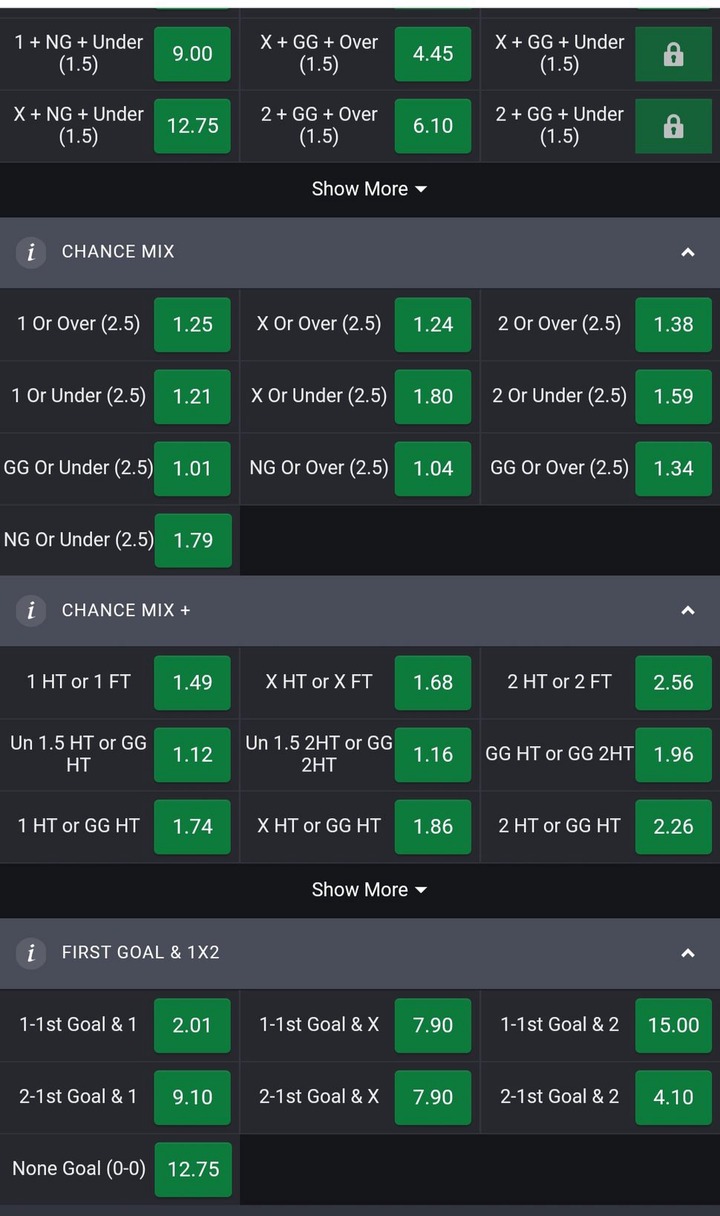 Matchday16 of Major League Soccer is being scheduled in Eastern Conference as Philadelphia Union play host to New York City where both these sides are separated by just 1 point in the top3 spots. These two sides will be seen clashing at Subaru Park, this Sunday.

New York City is at top flight in Eastern Conference of MLS with 27 points from 14 games. They won 8 times in the league while drawing and losing 3 matches each. They have scored 26 goals in total while conceding a sum of only 11 which shows their remarkable offensive and defensive sides.

Last time out, New York City FC drew 1-1 in the MLS tie with Colorado Rapids. Over the course of their prior 6 clashes, a relatively low number of goals have been struck between them and their opponents. The overall average number of goals The Pigeons stands at 1.33.

On the other hand, Philadelphia Union resides at the 3rd position on the table with 26 points. Of the 15 matches played, they won 6 times in the league while having drawn 8 times and have lost only on one other occasion. They remain undefeated in their last 8 league games coming here.

Philadelphia Union go into this fixture following a 1-1 league drawn result against FC Cincinatti. Under three goals per game were recorded in 5 of the last 6 meetings where they have been participants.