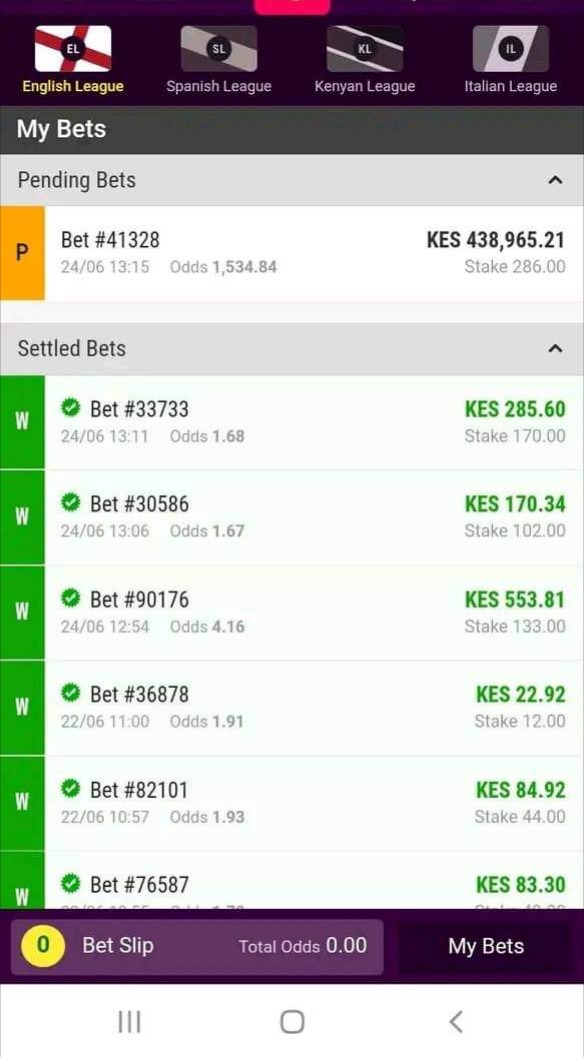 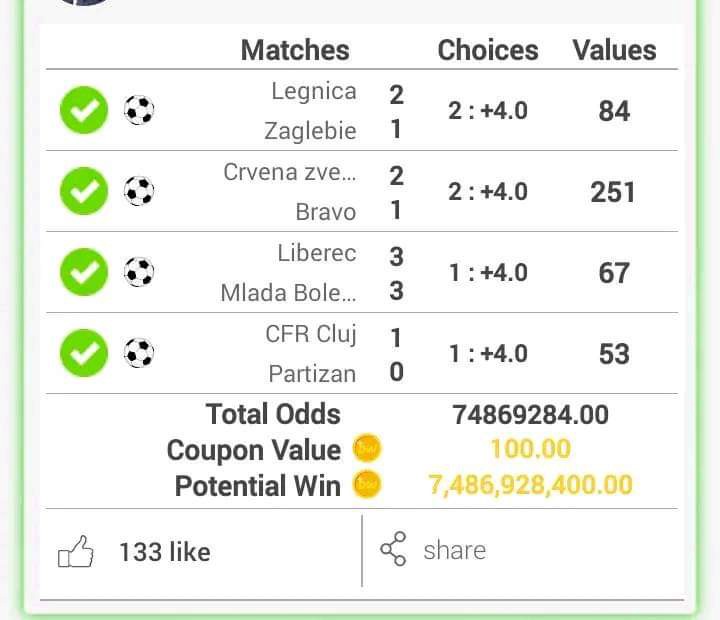 Cincinnati football club are currently at the eighth spot of the Eastern Conference table. They are having an average form so far this season. The frequent recording of a negative displays is what affecting them. Their offensive and defensive line-up also looks displeasing.

Cincinnati football club recorded a 1-1 draw on road against Philadelphia Union in their most recent league fixture. With that draw, they are now following a streak of three winless games in the league at present. They will be hoping to return back to the winning ways with the aid of home advantage in the next fixture.

Orlando City recorded a 2-1 win against Houston Dynamo at home in their most recent league fixture. They were on the back of two winless games before recording the above win in the league. Therefore, they will be hoping to make that win count.

Analyzing all the above stats, we are backing Cincinnati football club to collect a three pointer against Orlando City in their upcoming MLS fixture on Saturday.