Bournemouth has played well in their matches this season placing them on top of the league table.

Bournemouth played their last match against coventry city, in which bournemouth scored three goals while coventry could score none, ending the match in a loss with 0-3 FT score.

The first placed team, fulham has played well in their matches throughout the season losing in only a few of their matches. They are unrivalled in their position at the top of the league table five points ahead of bournemouth. At the moment, the team has lost in the last two matches and will hope to break this streak.

Bournemouth played their last match against derby county. Even though Fulham had opened the scoring they could not keep the lead until the end. Derby came from behind and scored two goals, ending the match in a loss for bournemouth with 2-1 score.

Looking at the results 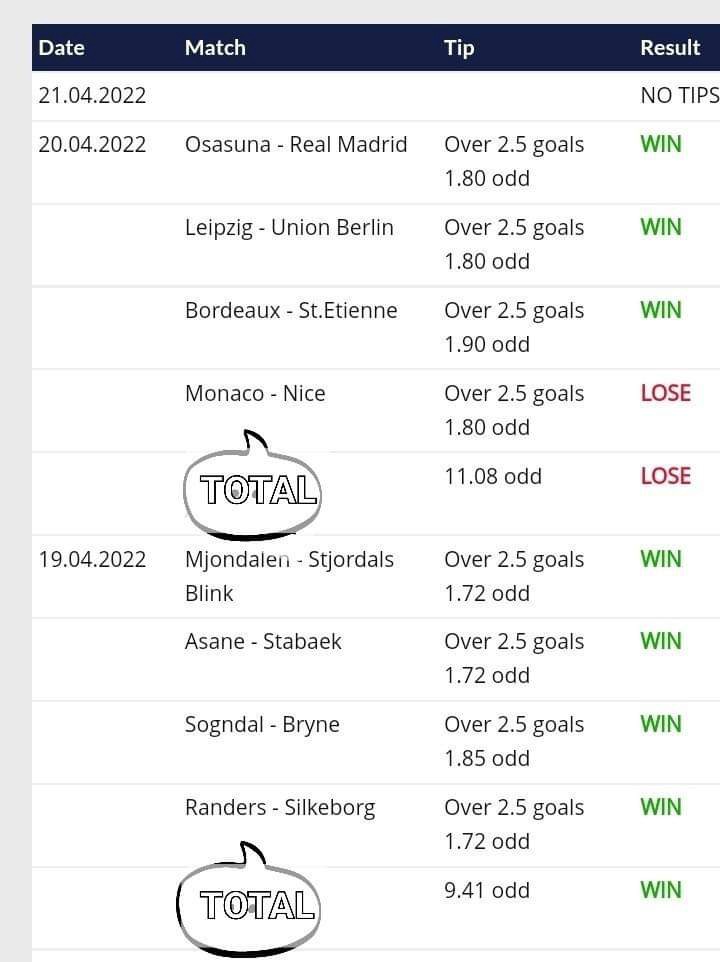 the match will most likely end in a win for bournemouth or in a draw.

How To Write A Dating Knockout Personal Ad

Why You Should Cuddle Your Partner Anytime It Rains In Ghana

Men Only: Checkout FoodsThat Will Help You Last Longer In Bed To Make Her Happy

These Photos Of Kwadwo Asamoah, Tornado, Essien And Muntari With Their Wives Will Make Your Day

Can The Fearless and Courageous Okudzeto Win This War?