The current home form of Gimnasia is so impressive. They have won each of their past four home outings across all competitions. We can also see their offensive side scoring goals at a good rate.

On the other side, Racing Club is having an inconsistent form on road at present. They are winless in four of the past 5 on road outings across all competitions.

Gimnasia have been enjoying a decent form of late. They have been recording positive displays mostly of recent and followed the same to enter this Liga Profesional season. Their offensive and defensive line-up were also having a strong form.

Gimnasia extended the above unbeaten run by adding a couple of league fixtures they have succeeded in evading a defeat. They played a 1-1 draw against Estudiantes on road and a 2-0 win against Patronato at home in their first two league fixtures this season.

Meanwhile, Racing Club were having an inconsistent form before entering this Liga Profesional season. They have been recording negative outcomes in a frequent rate and their defensive line-up have been leaking goals in a worrying rate of recent.

However, they had a decent start to this season recording a 2-0 positive displays against Huracan in their opening fixture. Instead of extending the winning run by sealing another positive, they recorded a 2-0 defeat in their second fixture against Godoy Cruz. 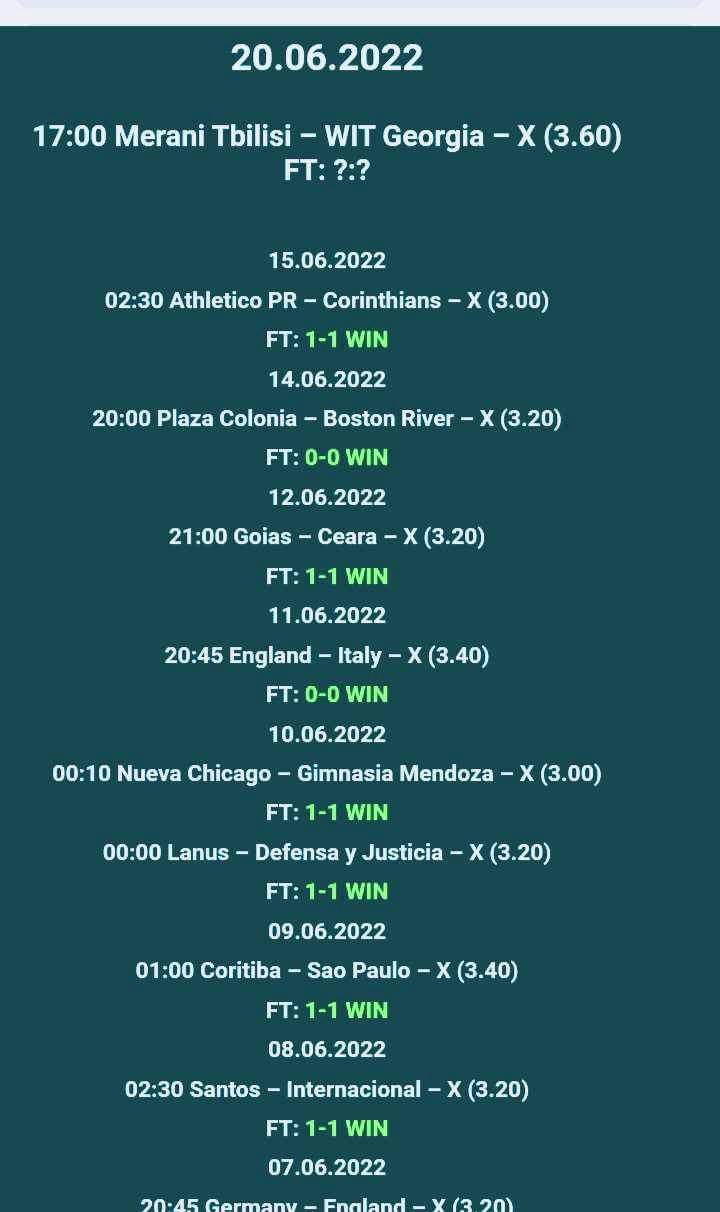 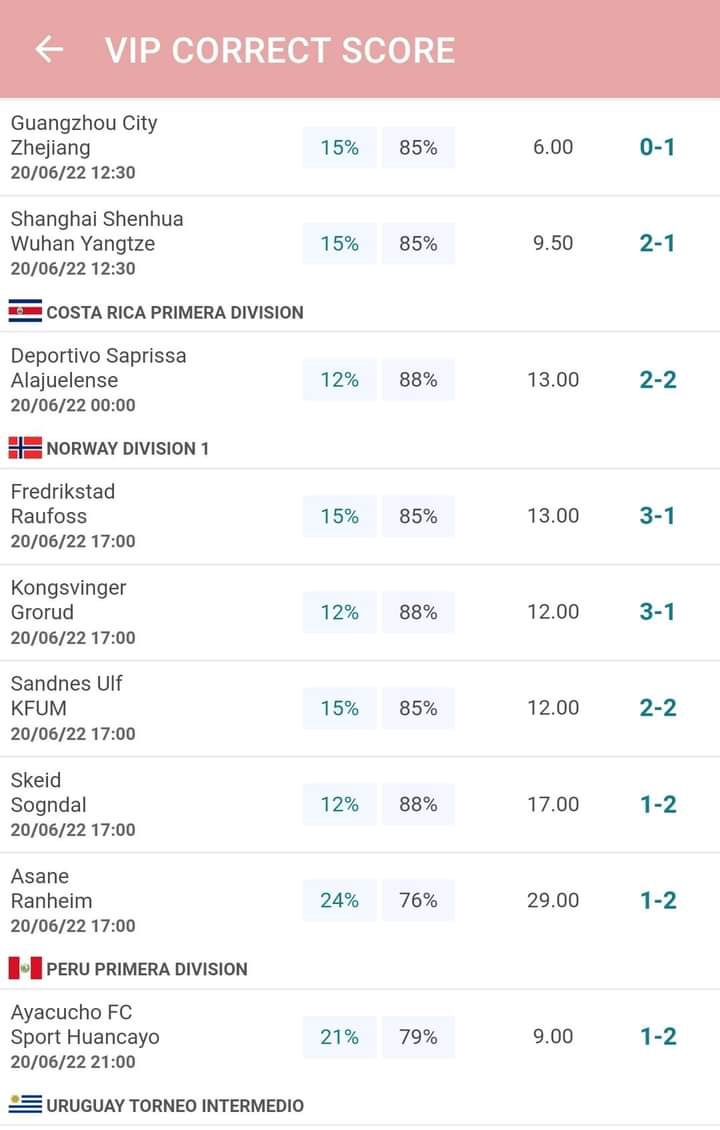