Is The BetPawa Premier League Halt A Major Setback For Ghana's CHAN Chances After A Lengthy Absence?

The BetPawa Premier has been halted owing to legal wranglings; Ashanti Gold Sporting Club filed an injunction after three games were played. 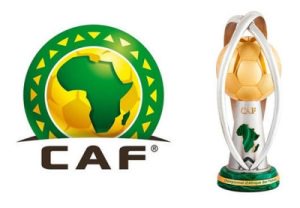 The Black Galaxies are in Group C at the 2022 African Nations Championship (CHAN), together with Morocco, Sudan, and Madagascar.

The competition, CHAN, is supposed to kick-start in January 2022, but in Ghana, the Premier League has been suspended and the date to be restarted has not yet been confirmed to participating teams. 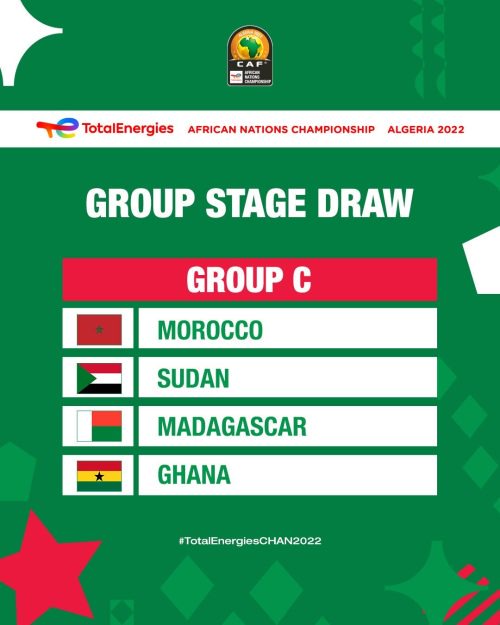 In Ghana's group, only Madagascar is a first-time participant in the competition; Sudan has only ever placed third, and Morocco has won the championship twice (in 2018 and 2020).

Okatakyie Afrifa, the head of communications at Kotoku Royal, is overwhelmed by the calibre of Ghana's CHAN opponents but is also concerned about the league's break's potential implications on the Black Galaxies' challenge.

Afrifa emphasised in an interview with Citi Sports that he was apprehensive about Ghana's prospects of advancing, mostly because of the suspension in the BetPawa Ghana Premier League season. 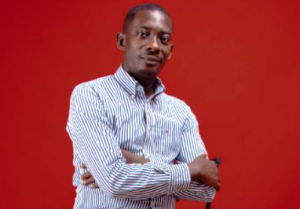 Afrifa stated, "I think it’s okay for us but... the league is not also going on. Where are we going to get the players to go to that tournament don’t forget, the tournament is around I think the first or second week of January. That is another big blow for motherland Ghana, but aside from that, I think the group Ghana is in is not quite bad at all. "

Because of this argument made by Afrifa, the smart editors of www.atspo.com have inquired of BetPawa Premier League supporters whether the suspension of the league in Ghana will harm Ghana's prospects to advance through the Group stage of the CHAN tournament after a period of absence. 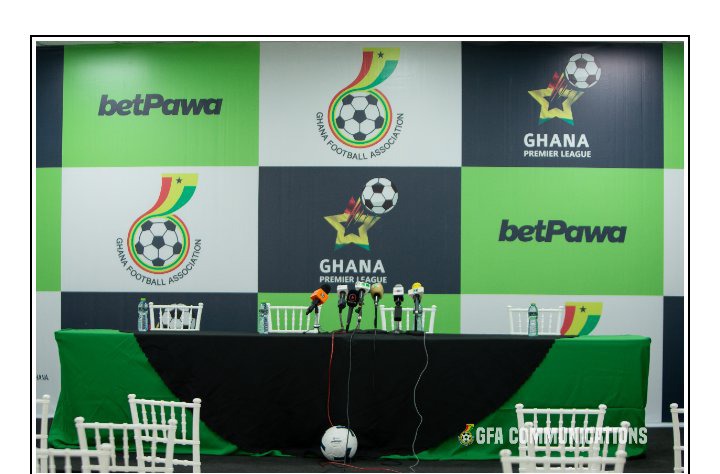