Angers sits in the 12th position, 10 points off the relegation zone with two wins and a draw in the last five games. The visitors, on the other hand, are swaying at the bottom of the league table with 12 points in 21 games. And looking at both teams' last five meetings ahead of today's fixture, they seem to have drawn the most (3) and the other two results going either way. So we are counting on home win or draw/ under 2.5 goals in today's clash. 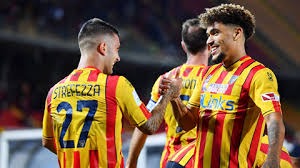 Anything thing less than three points for Lecce in today's game will not be enough for the top spot since they are two points behind in the Serie B league. The visitors are rocking on the bottom of the league table with just eight points in 18-outings. So Lecce are favorite considering their zeal for Serie A football next season. So, we predict Lecce to win & score at least two goals.

5th placed West Bromwich are not quite on a form based on their last five games, winning just once and two draws. Preston, on the other hand, have recorded just a loss in five games and looks much better side than the host with an average score of 1.5 against 0.8, but the host seems stronger at home so we predict home win/ over 1.5 goals. 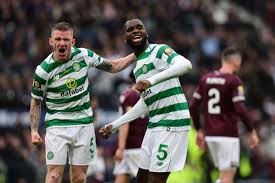 Heart of Midlothian versus Celtic

Nine points separate the host from Celtic on the league table. Both teams have had a successful run of form with the host recording four wins in their last five games and Celtic with the same number of wins and a draw. And keeping track of their last five meetings, Celtic have the most dominant of four against one, so we predict Celtic win/ score at least two goals since they are four points matching Rangers at the top.

Both Nations are thriving in excellence but Ivory seems to be more advanced in terms of players with most of their stars like Haller, Kessie, Zaha, Pepe Sangare, Aurier, and quite a few others playing in Europe top clubs unlike the Pharaoh's of Egypt with Mohamed Salah the only household name player in the tournament. So, we counting on Ivory Coast to proceed to the next stage of the competition. 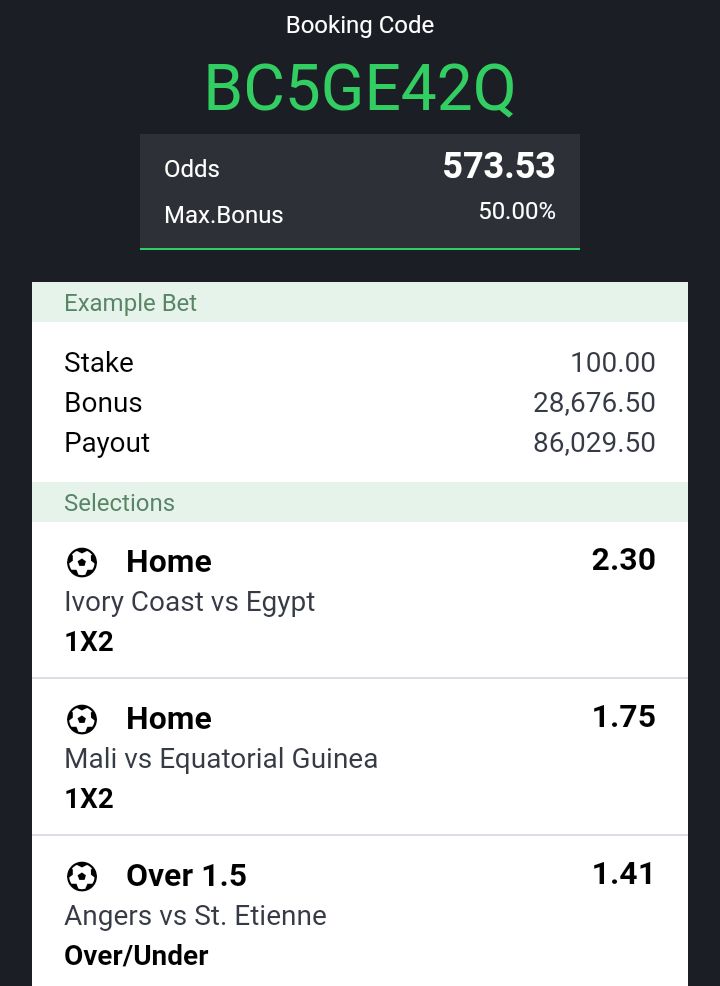