Bournemouth seemed to have secured a ticket to the Premier League quite early itself. But with just two games remaining in the competition, they find themselves locked in a race with Nottingham Forest for the final remaining direct-qualification spot.

As of now the two teams are placed second and third in the table, and are separated by just three points. Which means this upcoming encounter is nothing but a virtual final, which will decide the fate of both teams for the upcoming season.

The winner of this fixture will in all probability climb to the top flight and the loser will have to take part in the playoffs. As such expect the fiercest of encounters this Tuesday between the two at the Vitality Stadium.

The two have been scoring in plenty all through the campaign, and they have also shown immense ability to wade through clutch moments. Moreover, majority of head-to-head fixtures over the years also had goals in huge numbers.

On the other hand, Nottingham had recorded a 5-1 win at home the past game week against Swansea. They are also on a four-fixture winning streak, and they had won ten of their past twelve overall matches. 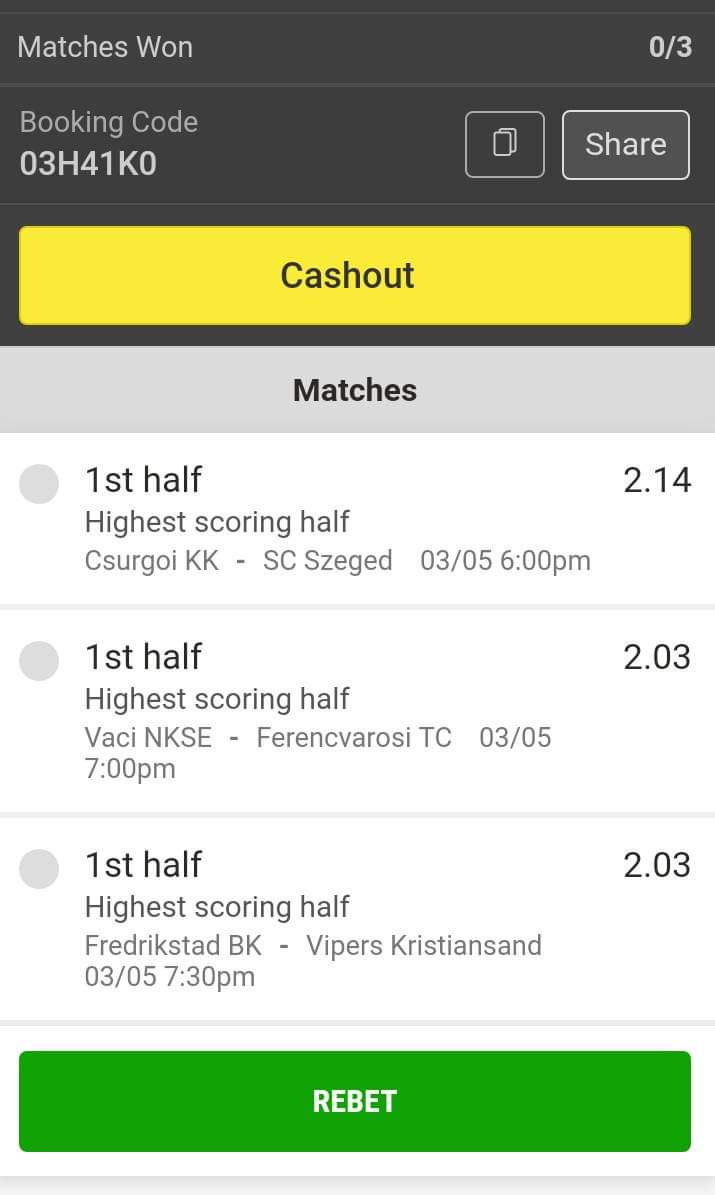 I Am Really Embarrassed For Supporting NPP - Nana Akomea Tells

If You Visit The Washroom Right After Eating, Find Out Why This Is Happening According To Experts