Hull might be classified as the worst team in the Championship at the moment, based on recent form. They are on a long losing streak, and they are letting in goals in huge numbers. This is a great opportunity for Luton, who are trying their absolute best to break into the top-six of the table.

Hull so far let in the most number of goals of all the teams in the league. In fact, while they let in 21 goals till now, none of the other squads went past 15. 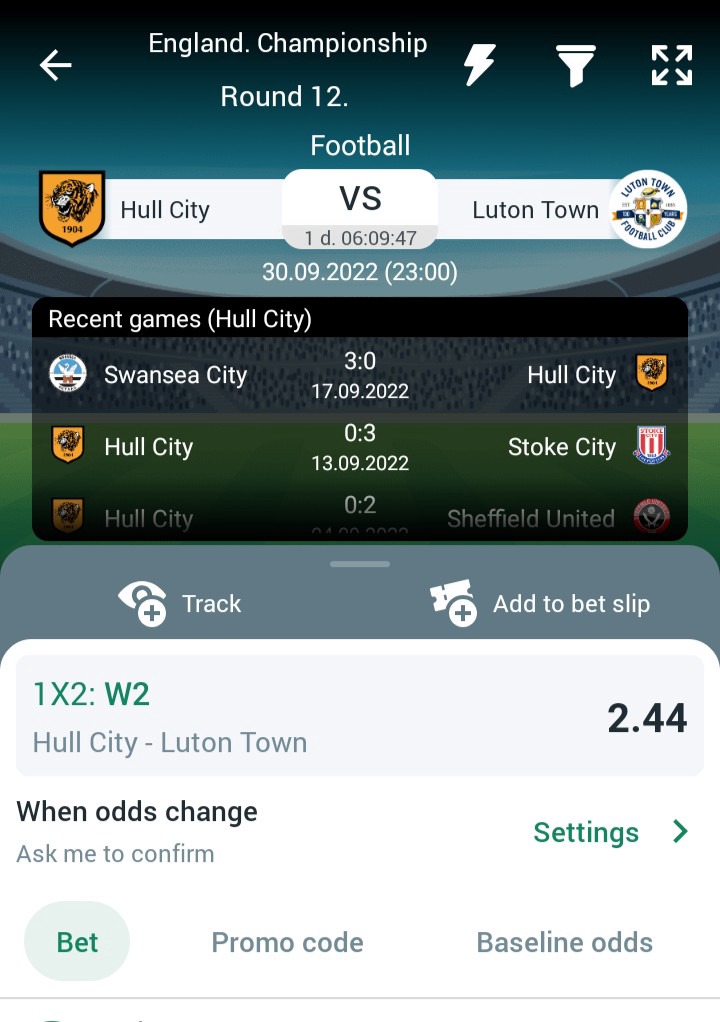 Meanwhile, Luton are placed 11th in the table at the moment, and they need a surplus of just two points to climb level with the sixth-placed QPR.

They also lost just once in the last five match-days, and they lost just once on the road in the whole competition. In fact, disregarding another draw, they have a 100% winning record away from home.

Going on, Luton also have been the better team in h2h clashes over the years – and particularly so in recent times.

By the looks of things, expect a win for them this Friday at the MKM Stadium.

Luton were unbeaten in five of their past six overall fixtures, and in the process they scored two or more goals in three of their last four matches.

On the other hand, Hull are on a four-fixture losing streak, and they let in 18 goals from their past six matches. Do also note that they were winless in eight of their past ten games.

Considering these observations, expect a win for Luton this Friday.

Tips for Hull City vs Luton