Newcastle and Sydney have shown inconsistency in their performance. However, Sydney is the better team of the two. The Jets have not kept a win streak in their matches this season so far as well.

Their win in the last match came after four winless matches. Sydney has won continuously in their last two matches, in which they have scored over 1.5 goals. They have also kept clean sheets in the matches.

The Jets and Sydney have got mixed results from their home and away matches. Newcastle is unbeaten in their last three matches while Sydney has ended their three-game cold streak with a win in the last match.

Sydney has played moderately well in their matches. The team has won in the last two consecutive matches, scoring over 1.5 goals in them as well. 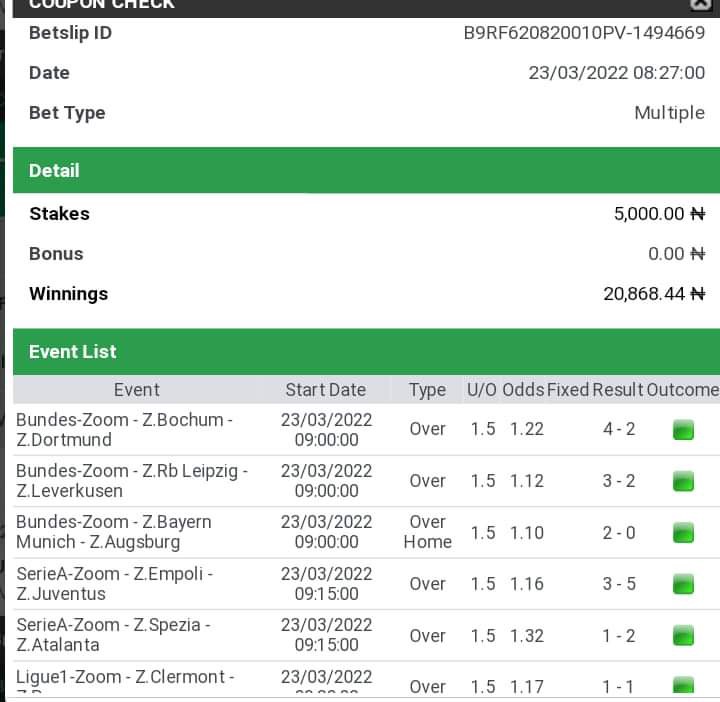 Sydney played their last match against Western United. Western United couldn’t get past Sydney’s defences in the match while Sydney netted thrice.

European Leagues With Most Spendings In The 2022 Transfer Window.