By yawzest (self media writer) | 4 months ago

Leverkusen have 58 goals in favor and 36 allowed, with a 2.54 average goal/match away from home. When averaging an odds ratio of 2.36. 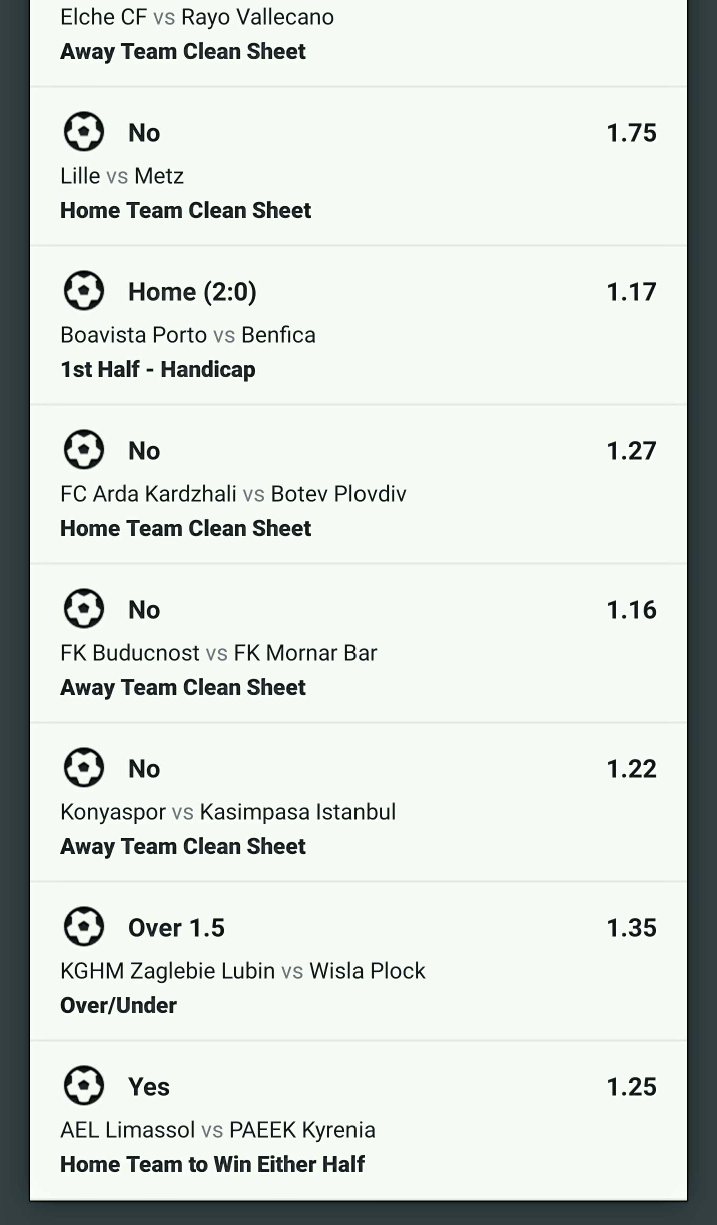 Patrik Schick is team’s top scorer with 19. Die Werkself won the first leg 1-0 at BayArena back in September. Bayer Leverkusen have won the last 3 meetings at Opel Arena in a row.

Content created and supplied by: yawzest (via Opera News )

Cristiano Ronaldo fails to return to Manchester United for pre-season