Here are 20 selected games you can bet on to get a few coins out of.

League leaders Midtjylland will be hoping to win this game to start on the top.

Both teams are on high-scoring alert so 3 goals appearing in this game is possible.

Tip: Over 2.5 or Feyenoord Wins

Vitesse is not consistent this season but considering the visitor's form, Vitesse is the better since in this game.

Elfsborg are this fierce side that wants to win every game and this is one of the games losing is not an option.

The visitors are struggling to win at away in 5 games, the host on the other hand has won 5 games in a role at home. So they are the better side in this game

Malmo lost in the Champions League by 4 goals to nil against Chelsea and is going to unleash the goals they couldn't score in this game. They are also 3 points behind the league leaders.

CSKA Sofia is in the 2nd spot in the league table with 2 points behind the league leaders so winning or playing at the draw is possible.

Both teams are not at their best but Union Berlin is the favorite team here considering their position on the league table and their last 3 league games of which they won all.

Both teams are struggling to earn good points this season but Frankfurt are doing well and winning or playing at a draw is possible considering their form.

Slavia Prague has scored 14 goals and conceded 6 goals at away, the best this season, and are 5 points behind the league leaders so winning here is imminent.

Plzen is currently leading and playing at home against an 11th positioned team is a win for them.

Sparta Prague, Plzen, and Slavia Prague are competing for the top spot so winning here is very important to the host team.

Dynamo Kyiv is leading with goals intervals against Shakhtar Donetsk and winning here will give them a 3 points boost.

Rosenborg hasn't been their best this season as they are 9 points behind the league leaders and winning this match will get them a bit closer as there are 7 matches left to end the season.

Tip: Rosenborg wins or Over 2.5 goals

Bodo/Glimt are leveled on the same point as the league leaders and winning here will send them straight to the top.

The host has an outstanding game and is 2 points behind the league leaders. The visitors on the other hand are not that of a threat to the host so Ferencvaros wins

Benfica is on the 3rd spot in the league table with 2 points behind the league leaders Porto and winning here will put them on the top spot. 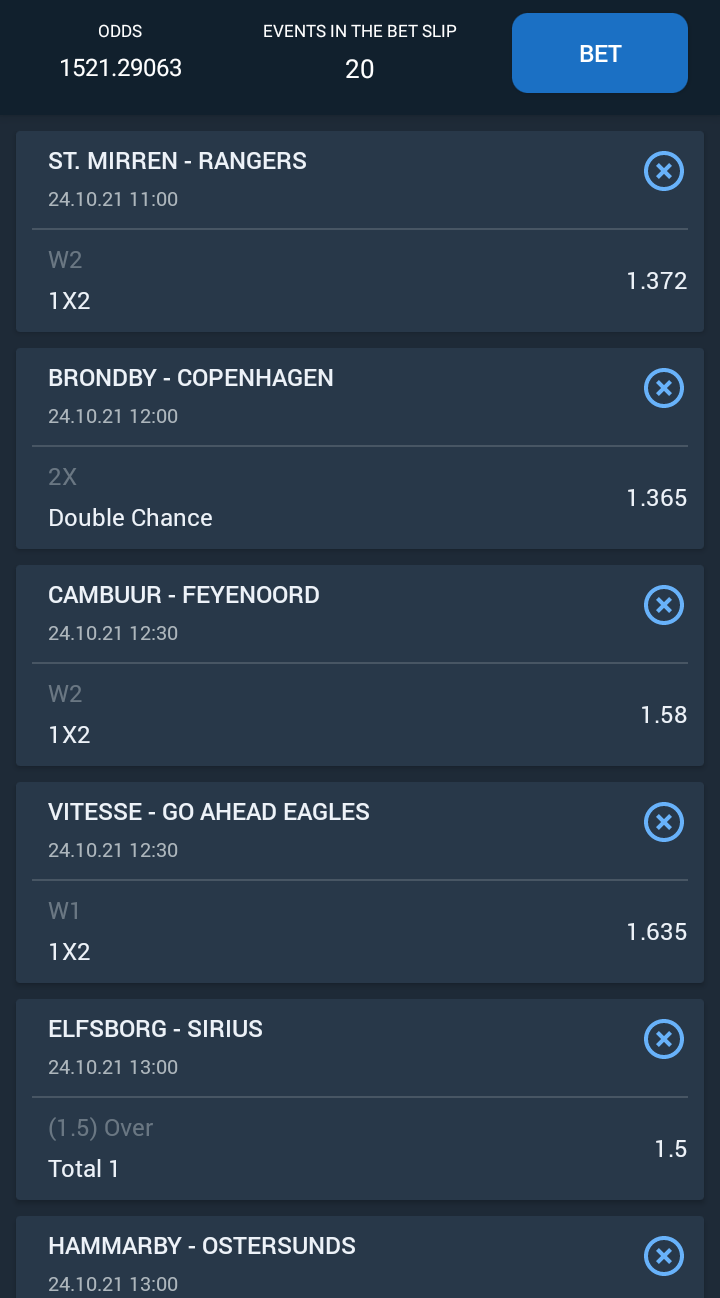