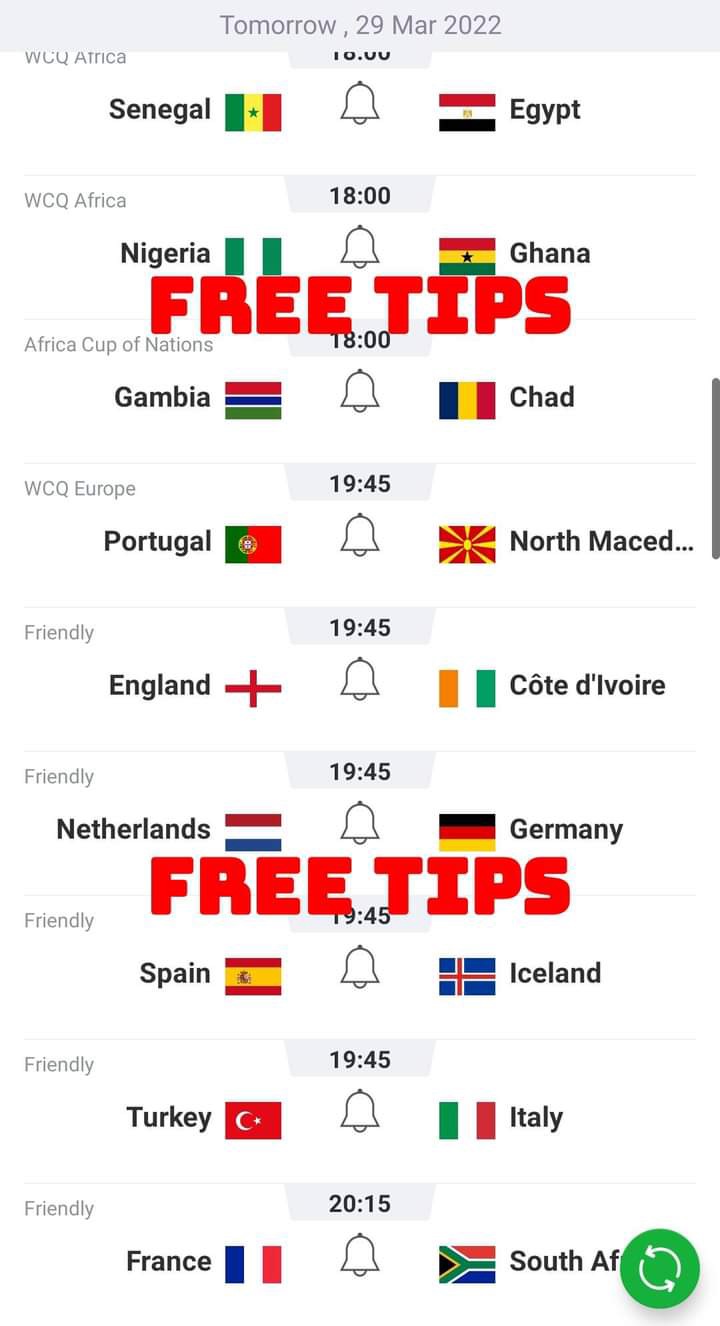 Spain lost only once of their last 18 games played at home while winning 13 of them. Despite their loss to France at the Finals of UEFA Nations League, they won against Sweden thereafter at the world cup qualifiers gaining automatic promotion the upcoming 2022 world cup.

Meanwhile, Iceland has been poor at away schedules, not winning the last 5 games on road with losing on twice against North Macedonia at world cup qualifiers and to South Korea at a friendly.

Spain come into this on the back of a slender 1-0 victory at home to Sweden on mid-November. La Roja were beaten in the finals of the UEFA Nations League and did reach the semi-finals of UEFA Euro 2020. They looked vulnerable under Enrique but also seems to be connecting better.

After qualifying for the EURO 2016, where they made it to the knockout phase and the World Cup in Russia two years later, Iceland seems to have lost a lot of the spark which made them one of the upcoming teams to watch in Europe.

They played poorly in World Cup qualifiers, finishing 5th in Group J with a tough section within the likes of Germany, Romania.