Torino and Roma will raise the curtain on the final Matchday of the season in Serie A on Friday evening when they take on each other at Stadio Olimpico Grande Torino.

The Romans missed a chance to mathematically secure a place in the UEFA Europa League next season by claiming just one point from the previous two games against Fiorentina and Venezia.

They showed huge inefficiency in these two affairs, especially in a 1-1 draw to the rock-bottomed and already-relegated Venezia side last Saturday at Stadio Olimpico.

Jose Mourinho’s men fired as many as 46 attempts towards Venezia’s goal on the occasion, but only one of these found the back of the net.

Roma are far from their best form these days as they will travel to Turin winless in five subsequent games in the league.

They have scored only a single goal in the previous three Serie A affairs. Jose Mourinho’s men now need a win here at Stadio Olimpico Grande Torino to mathematically secure a place in the UEFA Europa League next season.

They have played Conference League this year and there are no doubts that La Lupa want to go one step above and feature in the Europa League next time around. 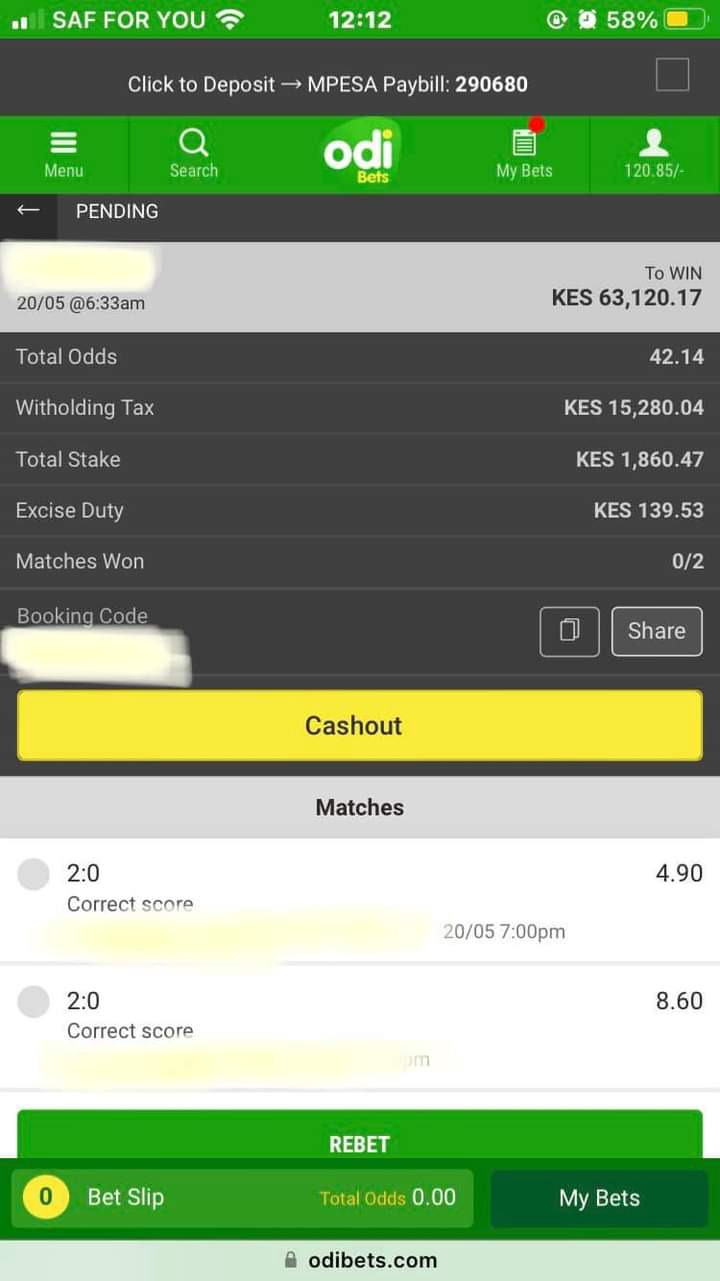