With just two fixtures remaining in the group stages both Croatia and Denmark are in the running for the top-most spot. As such the upcoming encounter will most probably determine the champions of the group and by all means we can expect a fierce battle.

As of now the Danes are placed at the top of the table with a lead of two points. So far they managed a 100 percentage winning record disregarding a single match. They also scored the most number of goals of all the teams in the group and let in the least as well.

However their only defeat came against their counterparts for the day, the Croatians. Croatia are placed second in the group as of now. 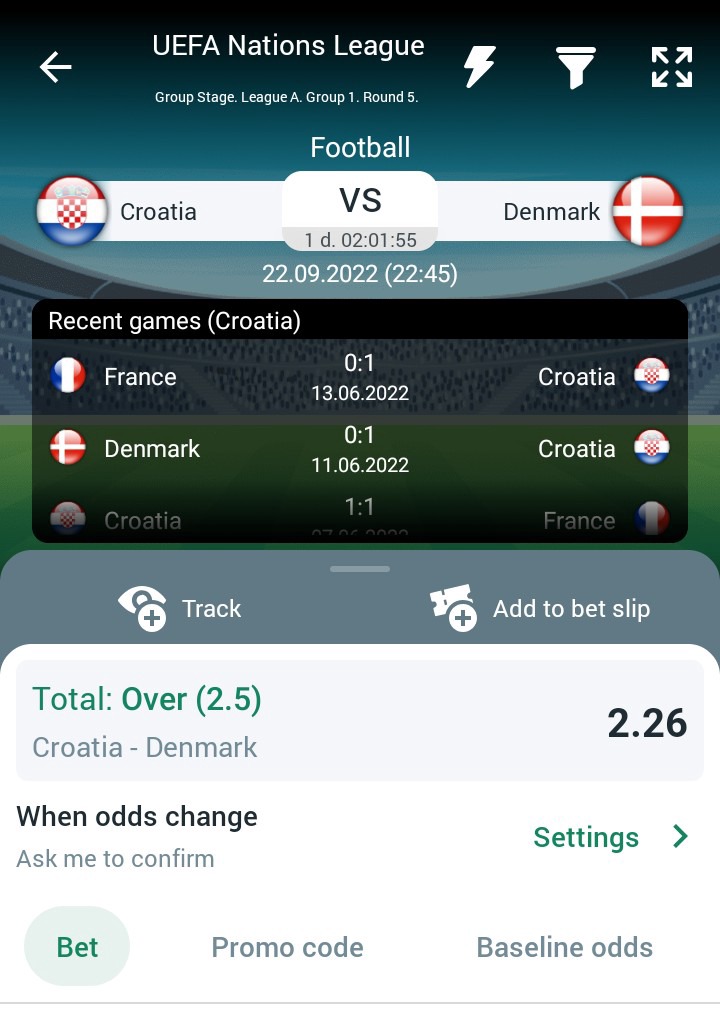 So the safe option would be to go for the three points this Thursday itself.

By the looks of things expect a thrilling battle between the two teams and anticipate goals in plenty as well.

Croatia are on a two game-winning streak and impressively these two wins came against world champions France, and Euro semifinalists Denmark.

They are on the verge of qualifying for the semifinals of the Nations League and we can count on them to deliver a great performance this Thursday.

Meanwhile not only are Denmark the toppers of the group but they also won four of their previous five matches and scored two or more goals in five of their last six games.

Taking into account these observations anticipate a high-scoring affair between the two teams.