Another good win yesterday, let’s keep the winning streak going. Hope you made some money yesterday. 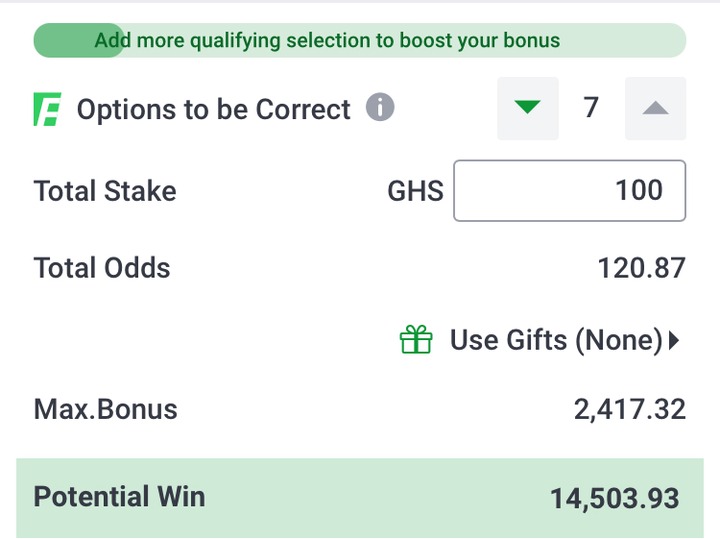 Huddersfield Town played their part in the Football League’s game of the weekend as they continued their fine form by besting lowly Reading 4-3 on the road in dramatic fashion.

That confidence-boosting victory pushed the ‘Terriers’ back into the top six ahead of this matchday as Carlos Corberán’s outfit eye Championship promotion via the play-offs despite starting this campaign as many pundits relegation outsiders. 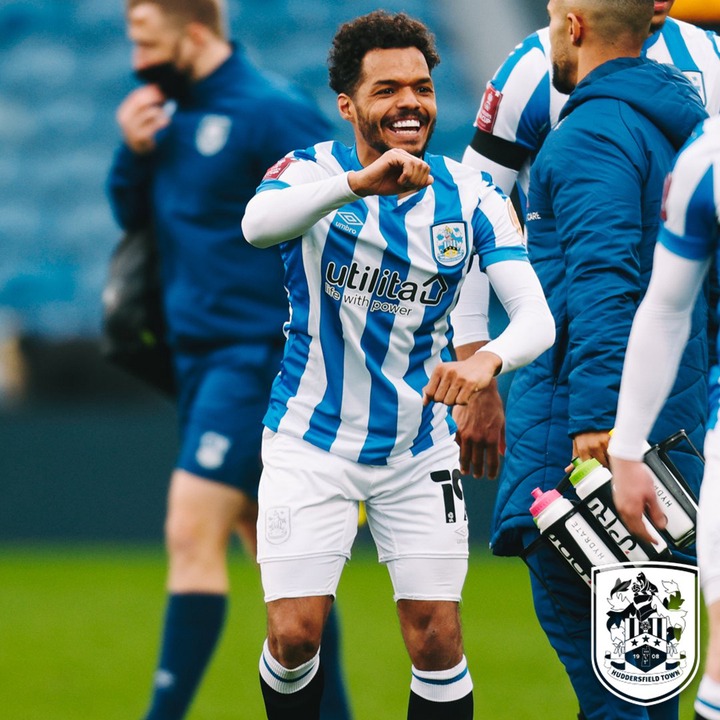 Now unbeaten in eight league outings (W4, D4), Huddersfield’s recent success has been built on attack as they’ve scored 1.75 goals per outing over that unbeaten stretch, winning all four matches via a one-goal margin.

Those close encounters also point to some poor defensive showings though, something that visiting Stoke City could exploit.

Huddersfield have now kept just two clean sheets across ten previous league fixtures - neither coming on home soil - and have conceded two or more goals in three of their last six.

Stoke are undefeated in 9 of their last 10 matches against Huddersfield in all competitions.

Huddersfield are unbeaten in their last 9 games

Danny Ward netted a hat-trick on Saturday afternoon as Huddersfield got the better of relegation-threatened Reading in a seven-goal thriller at the Select Car Leasing Stadium.

The Terriers are unbeaten in eight league games and are keeping themselves in the hunt for a top-six finish.

Stoke were second-best in every department on Tuesday night as Viktor Gyökeres' 10th league goal of the season condemned the Potters to defeat in Coventry.

Michael O'Neill's side are rapidly falling off the pace in the playoff race and have lost four league games in a row ahead of their visit to Yorkshire.

Huddersfield to Win or Draw

Real Valladolid have won their last 4 matches against Sporting Gijon in all competitions.