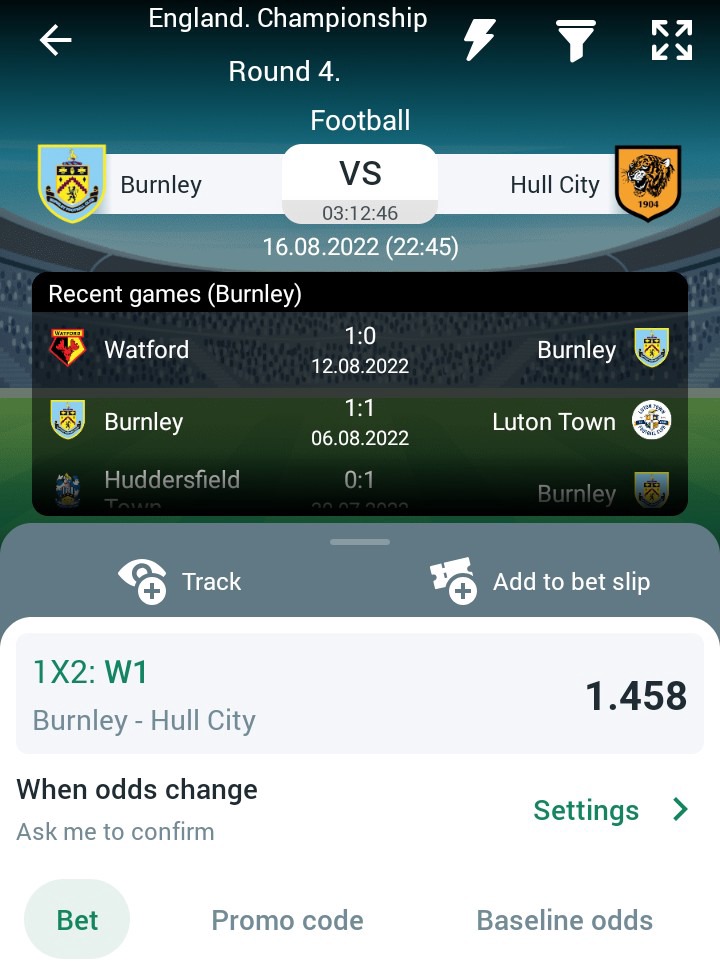 Our tipsters are expecting a tight clash when Burnley welcome Hull City for the Championship fixture on Tuesday.

Burnley suffered a narrow 1-0 defeat at Watford after making a positive start to their life in the Championship and under the new management of Vincent Kompany. The Belgian guided the team to a 1-0 win against Huddersfield in the opening game before earning a hard fought 1-1 draw against Luton Town.

Meanwhile, Hull City made a promising start to the campaign and they remain unbeaten after three rounds of fixtures. Starting off with a 2-1 win over Bristol City, Shota Arveladze’s men were held to a goal-less draw at Preston before they returned to home turf last week to bag a 2-1 win against Norwich City.

This Tuesday, the Clarets will be aiming for their first home win of the season, while the visiting Tigers will be keen to extend their unbeaten streak to four games.

The teams are meeting for the first time since their time together in the 2016/17 English Premier League. Both games during the campaign ended in 1-1 draws.

Burnley have a better h2h record in recent meetings against Hull having won in 10 of the 14 games. Hull managed to win just twice during the period with another two games ending in stalemates.

As mentioned at the start, we are expecting a tight clash at the Turf Moor on Tuesday. The reasons are plenty, but what stands out is Burnley’s solid defense under Kompany. On the other hand, Hull City despite their solid start failed to break down an ordinary Preston in their first and only road trip of the season so far.

We will take the under 2.5 goals as the top tip while backing Burnley to win by a solitary goal.

2010 Was My Best Season Despite Penalty Miss – Gyan