Athletic Bilbao finished eighth the last season in the Spanish top flight, and thus bid goodbye to their European dreams by the tiniest of margins. As such, they started strong this time around, and will be going for the three points at their home this weekend, against Rayo Vallecano.

Rayo finished 12th the last time around in the La Liga, and they were able to deliver just 11 wins in the process. They also had a negative goal difference at the end of the campaign, and struggled on the road all through this stretch too. 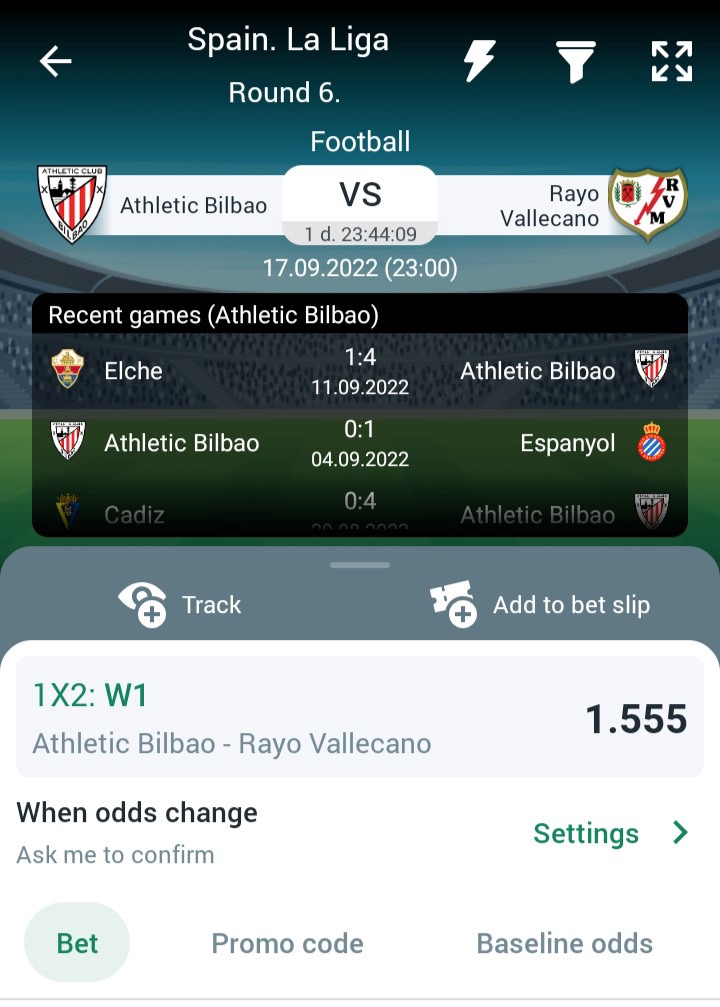 Going on, only Barcelona and Villarreal let in fewer goals than them in the league, and they have a 100% unbeaten record barring a single defeat.

Going on, they dominated h2h clashes in the past – and particularly so at this venue.

Judging all these observations, expect a winning performance from Athletic Bilbao this Saturday at their home.

Bilbao won 1-4 on the road the last match-day against Elche, and won three of their past four games too. They scored four or more goals in two of their past three fixtures, and they were unbeaten in nine of their preceding eleven games.

Do note that they went on two separate two-match winning streaks in the process too.

Going on, they lost just twice in front of their home crowd in the whole of 2022.

In addition, they were winless in 13 of their past 18 road trips.

Taking into account all these observations, expect a win for Bilbao this Saturday.