Monchengladbach have been one of the top-performing teams in the German top flight for the past several years. And it seems that they have started this new campaign on a good note as well.

They had finished 16th in a table of 18, and they had to go through playoffs to avoid getting the boot. They had won just nine times all through the previous league campaign, and they had let in the most number of goals in the competition, barring the dead-last placed Greuther Furth.

Even now they are going through a poor stretch of performances, and are letting in goals in huge numbers. Particularly on the road, they have been in a huge mess as well, as far as their form is concerned.

Meanwhile, Monchengladbach had missed out on a European ticket by just seven points the last season. And it appears that they are determined to make amends this time around.

They are on an unbeaten run so far, and have a 100% winning record at home. Moreover, only Bayern Munich have scored more goals than them in the competition.

In the meantime, Hertha are on a long winless run, and they have been letting in goals in huge numbers all along. 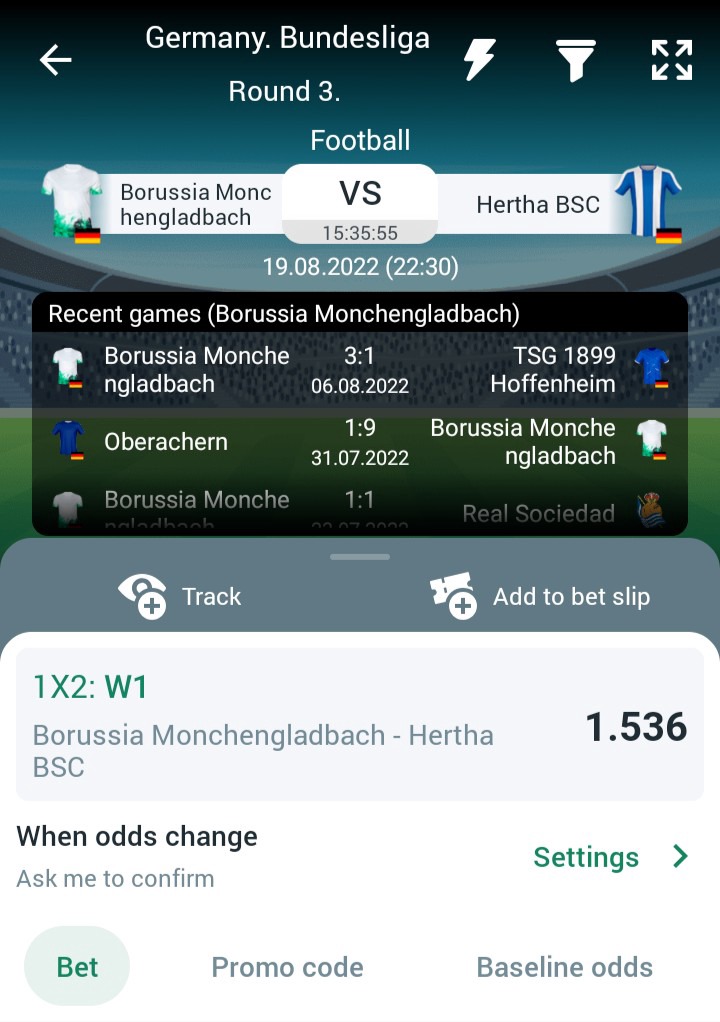 By the looks of things, anticipate a win for hosts Monchengladbach this Friday.

Monchengladbach are on a ten-game unbeaten run, and in the process they had gone on a four-fixture winning streak. Note that they had scored a total of 14 goals from their last three matches as well.

On the other hand, Hertha are on a six-game winless run, and worryingly five of these were losses. Going on, they are on a five-fixture losing streak on the road, and they had let in a total of 14 goals in the process.

Taking into account these observations, expect a winning performance from Monchengladbach this weekend.

Tips for Monchengladbach vs Hertha Berlin