Sevilla will be looking to return to winning ways after they lost four games in the spanish league this season.

They will have a nice chance to do so on f 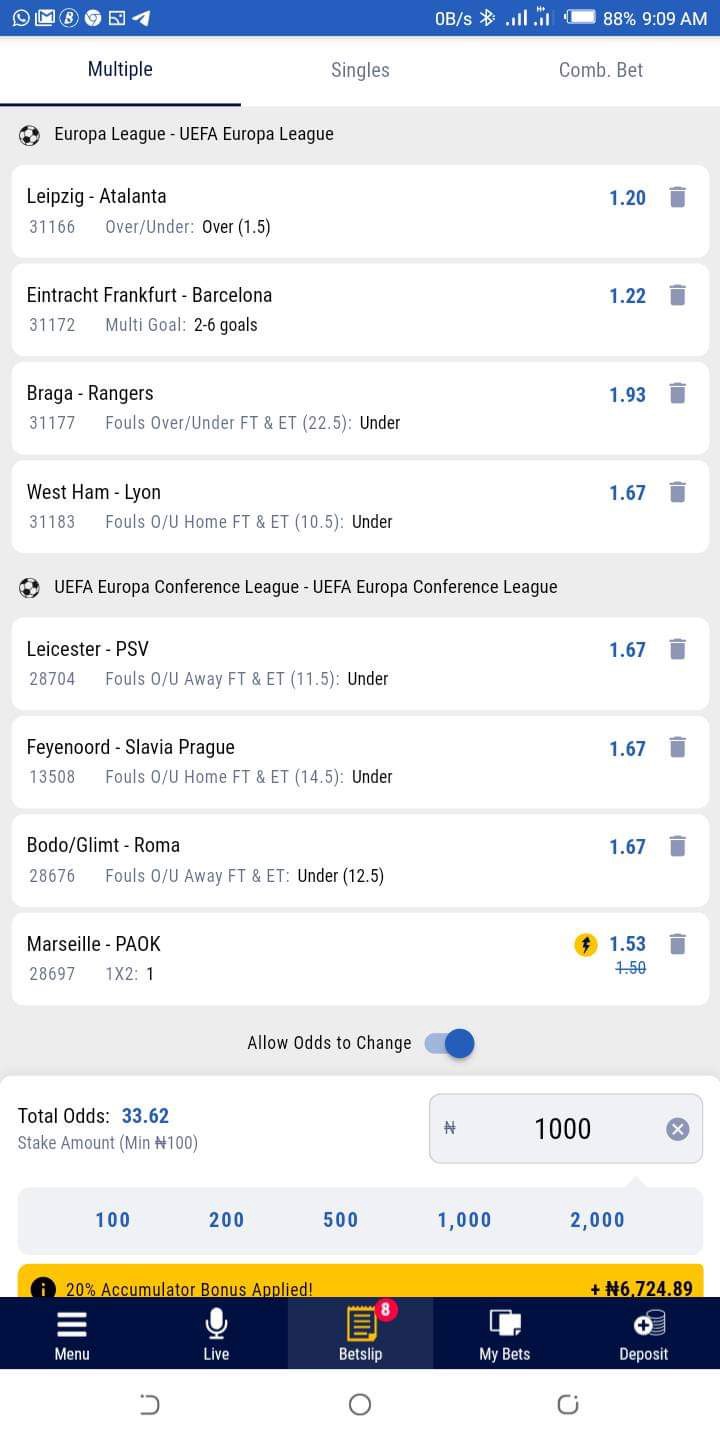 Sevilla dropped to fourth place in the league table after a 1-0 defeat to Barcelona on Sunday night at Camp Nou.

The team led by Julen Lopetegui defended very well all up until the 72nd minute when Pedri made the difference with a fine effort.

Sevilla are now only four points above fifth-placed Real Betis (their bitter rivals) and they can ill afford a slip-up here against Granada knowing that the fixture against table-toppers Real Madrid comes in the next round.

Lopetegui’s men have been struggling for goals recently as they only managed to find the back of the net once in the last four games across competitions.

They should have plenty of room to deliver up front here against Granada who shipped two or more goals in three of the previous four league affairs.

The visitors barely avoided a defeat on Sunday when they found the late equalizer in the fourth minute of added time in a 2-2 draw to Rayo Vallecano at Estadio Nuevo Los Carmenes.