By nellyblack (self media writer) | 9 months ago

Crystal palace played a 0-0 draw the last match day, against Manchester City. They were winless in seven of their former twelve overall fixtures, and their latest premier league victory at home had come back in December against the relegation 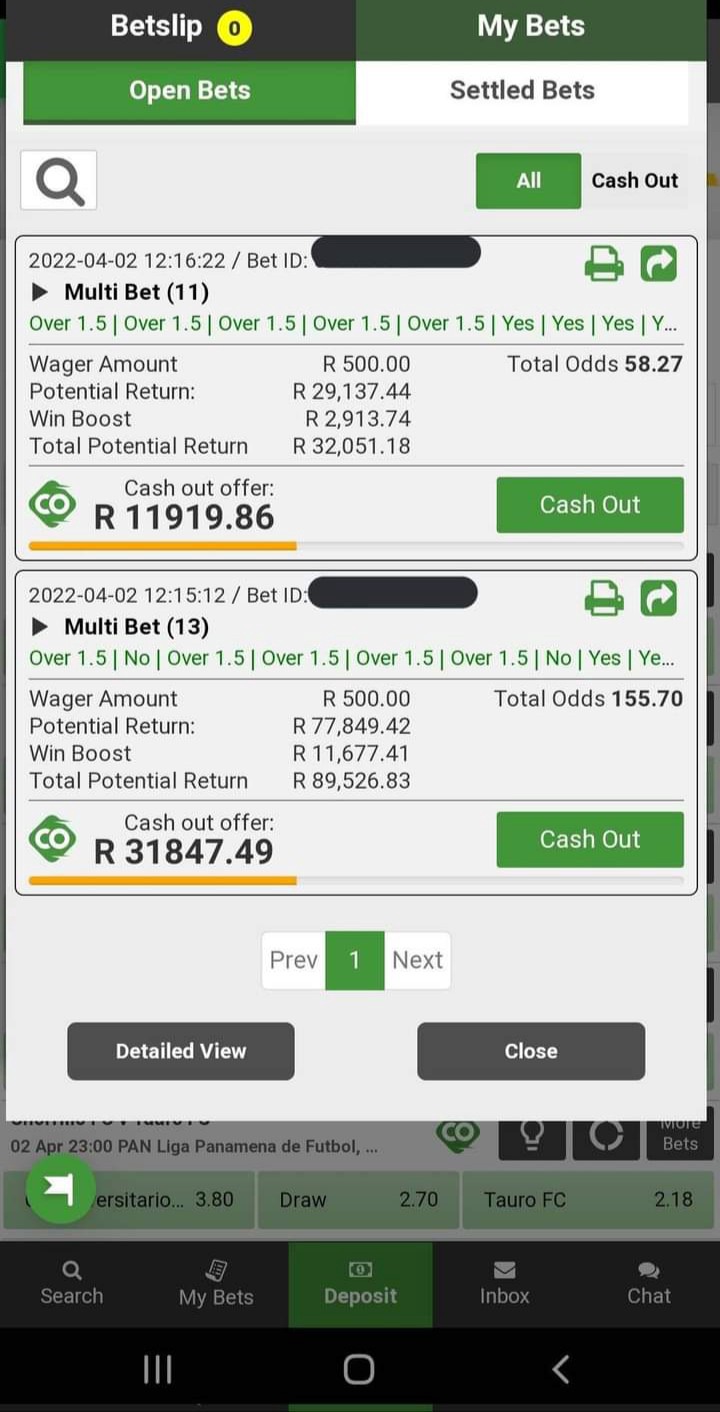 On the other hand, Arsenal won 0-1 on the road the past game week, against Aston Villa. They had also won six of their past seven games, and the sole loss during this stretch had come against six-time European champions Liverpool.

The Gunners are part of possibly one of the toughest top-four races in recent history. They are in possession of the fourth spot at the moment, but are being relentlessly chased by the Spurs as well as Manchester United.

It’s important that the team keeps winning, and it’s in their best interest that they make something of the game they have in hand.

Lately they have been in great form, and are finding the back of the net at an admirable rate as such it is a doubt if they would be enthusiastic beyond a limit to give their absolute best on the pitch. Where as for the Gunners, it’s a battle for survival. Likely, count on Arsenal to emerge victorious this Monday.