Luzern performance has shown an improvement in their recent matches. The bottom halved team has secured four wins in the last five wins and has lost in only one. Currently the team stands second from the bottom of the league table with only 36 points to their name.

However, if the team secure wins in the upcoming matches, they can avoid relegation and stay in Super League in the next season as well.

Luzern played their last match against Sion, in which Luzern took the lead by the end of the first half and added two more goals before Sion could score their first. The match ended in a win for Luzern with 1-3 FT score.

Young Boys have played well in their matches throughout the season. From the last five matches, the team has got three wins and the remaining two matches have ended in losses.

The team had a poor form in their matches before their win against Servette, achieving a cold streak which had lasted for seven matches. However, most of the matches ended in draws. The team now stands third on the league table with 56 points from their matches.

The last match against St. Gallen ended in a win for Young Boys. 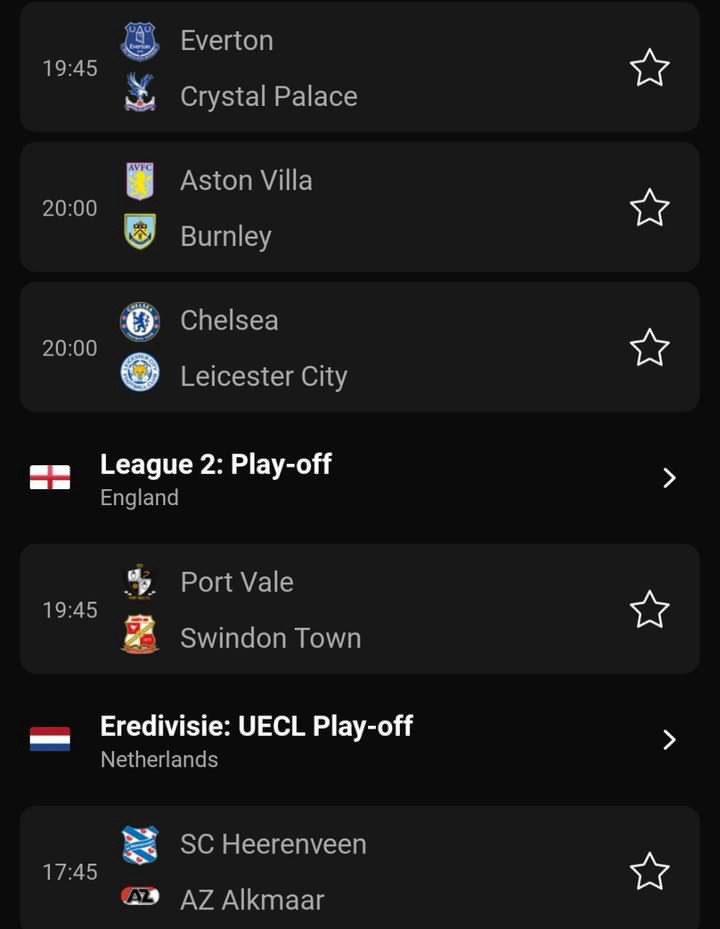