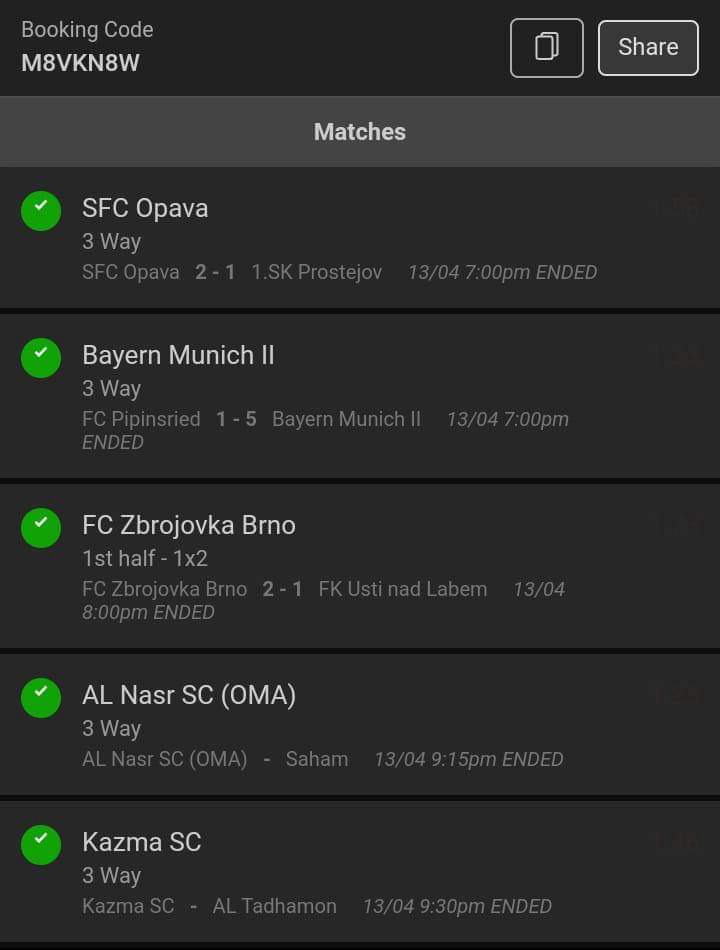 The Germans were a better outfits on the pitch last week on their soil, but Xavi’s men somehow stole the 1-1 draw thanks to the equalizer from Ferran Torres.

Barcelona are now huge favorites to advance to the semifinal with a win on the home court, especially if we take a look at the teams’ recent form.

Eitracht Frankfurt made it six straight outings without a victory on Sunday afternoon when they fell 1-2 at home to Freiburg.

The team led by Austrian manager Oliver Glasner dropped to the ninth position in the table as a consequence.

On the other side, we have Barcelona who now have nine wins and a draw in the previous ten Spanish La Liga games after a 2-3 victory at Levante on Sunday night.

Blaugrana showed a huge team spirit to come from behind and eventually find the late stoppage-time winner through substitute Luuk de Jong in Valencia.

The Catalans are indeed flying high under Xavi. They have also improved their defensive showings at home of late, shipping just one goal in the previous five matches at Camp Nou in all competitions.

No Black stars of Ghana nominated player in the 2022 CAF player of the year award.

Sunday Football Predictions To Consider And Bank On.

Do women cheat differently than men?