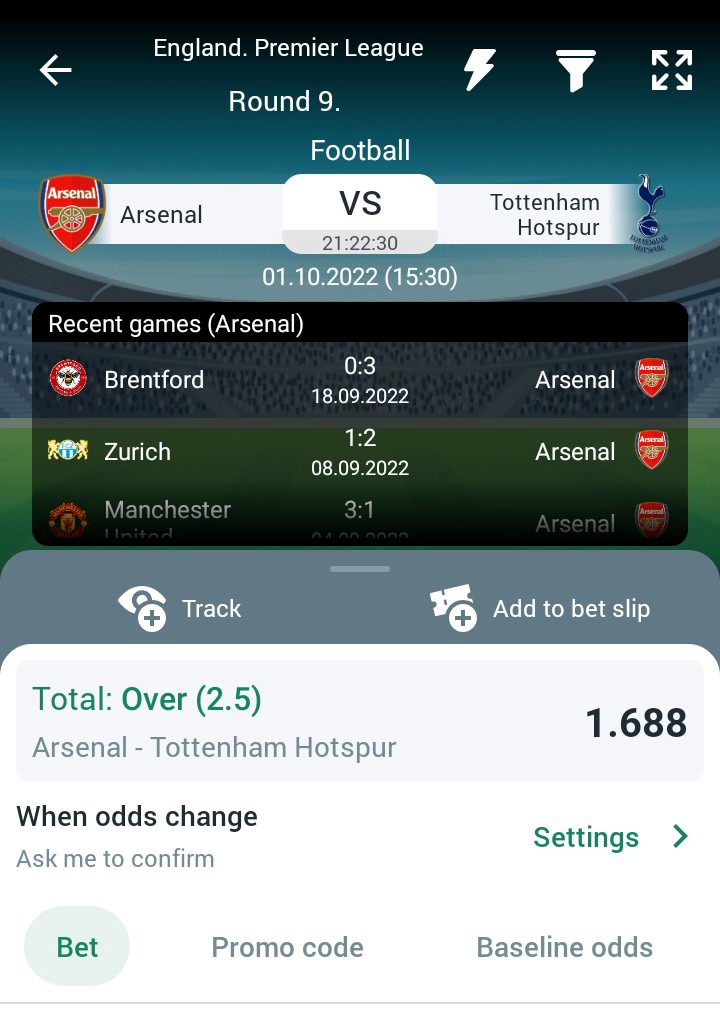 Arch-rivals Arsenal and Tottenham lock horns with each other this weekend in the English top flight, with hopes of strengthening their position in the top-most tier.

The Gunners are currently placed first in the table, and they have a 100% winning record till now, barring a single defeat. And note that this defeat came against Manchester United.

Meanwhile, the Spurs are one of the two remaining teams in the competition to have an unbeaten record, with the other team being Manchester City.

Going on, they also have a 100% winning record barring just two draws, and all along they scored goals in huge numbers.

As of now, the two teams are separated by just one point, and they are in possession of the first and third spots.

Moreover, the second-placed Manchester City are pitted against reigning champions Manchester United, who are placed fifth in the table. At least one of the two will drop points, and this is a great opportunity.

Expect a fierce encounter, and most probably goals from either side of the pitch.

The Gunners won eight of their last nine overall fixtures, and they scored two or more goals in all eight of these games.

Note that they are also on a four-fixture winning streak at home, and they scored 14 goals in the process.

In addition, they were also unbeaten in ten of their last eleven road trips.

Considering these observations, as well as past h2h clashes, expect a high-scoring affair this Saturday.

Tips for Arsenal vs Tottenham

BOLE: Woman Killed By Her Veil Which Stuck In The Wheel Of Moving Motorbike

Seven (7) Signs Someone Is Jealous Of You