A professional sports gambler used analytics to turn a $700,000 loan into more than $300 million.

By LexisNews (self meida writer) | 14 days

Matthew Benham graduated from the world-renowned University of Oxford in 1989 with a degree in Physics.He spent the next 12 years working in finance, eventually being named a VP at Bank of America.But in 2001, he decided to change careers. 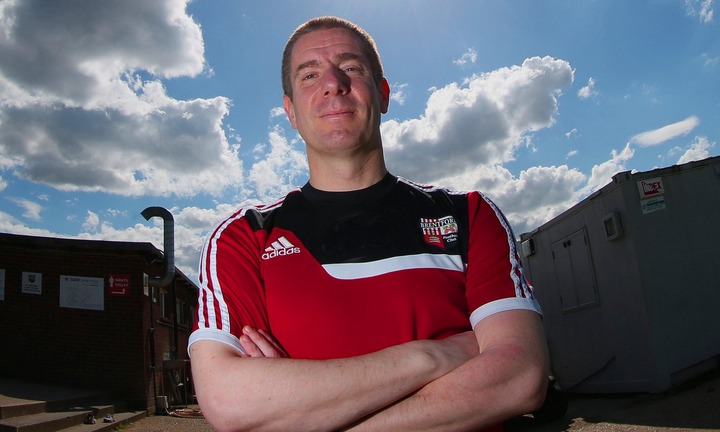 After leaving Bank of America in 2001, Matthew Benham joined sports gambling company Premier Bet. His job was to help develop predictive gambling models based on analytics. The best part? Benham learned under one of the most successful gamblers in the world — Tony Bloom.

After only a couple years, Matthew Benham and Tony Bloom had a falling out. The exact reason why isn't clear, but by the time Benham left Premier Bet in 2003, the fire was already lit. He wasn’t going back to investment banking. He was a professional sports gambler now.

Matthew Benham went on to win millions of dollars gambling on sports, but in 2004, he set up his own betting syndicate — Smartodds. The idea was simple: Benham consulted clients using the same algorithms, statistics & data research that made him a successful sports gambler. 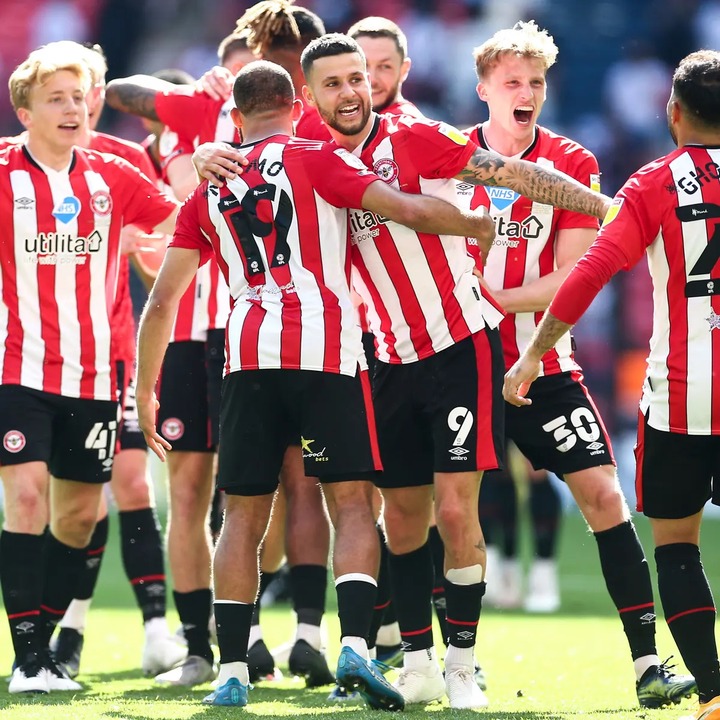 Attending his first game at 11 years old, Matthew Benham has been a lifelong fan of Brentford FC. So when the club faced financial trouble in 2007, Benham stepped up. He provided a $700,000 loan so that Brentford supporters could purchase the team. But there was a catch…

When Matthew Benham provided the $700,000 loan, he had the option to purchase the club should the fans choose not to repay the loan. In 2012, the fans declined & Benham became the owner of his childhood team. The interesting part? He decided to play "Moneyball."

Matthew Benham spent almost $10 million on a smaller club in Denmark — FC Midtjylland — to test his analytical concepts. The ideas that worked, he used at Brentford FC. The ideas that didn't, he threw in the trash. Benham fired staff members, bringing in more analytically-minded people that lacked traditional experience. The club also stopped caring about wins & losses. Instead, they developed a set of key performance indicators that determined if they were making progress or not.

Brentford's most drastic move? While the top clubs in the world were investing millions of dollars in their youth academies, Brentford decided to eliminate theirs completely. Instead, they relied on a “B team” of 17-to-20-yr-olds that were rendered useless by other clubs.

Why? Because Brentford believed you had to give a young player at least 35 games before determining his value. But the richest clubs in the world didn’t have the time, patience, or appropriate infrastructure to do that. As a small club willing to experiment, Brentford did.

This allowed them to find undervalued players, or market inefficiencies, that could come in, help the club win & be sold for record profits.

The results weren’t immediate, but now a decade later, they have paid off. After winning the Championship Play-Off Final last weekend, Brentford FC has completed its ascent from the fourth tier of English football to the Premier League. The best part? It's worth $300M+.

The true financial impact of Premier League promotion depends on how long Brentford can stay in England’s top league. If they get relegated after 1 year, they'll make ~$300M. If they can stay up for a 2nd year, they'll make $400M+. The longer they stay, the more they make.

In a sport that has historically refused the analytical revolution, Matthew Benham decided to shake things up. He saved his childhood team from bankruptcy, used his experience in analytics to create a competitive advantage & turned a $700k loan into $300M+. That's amazing.

Content created and supplied by: LexisNews (via Opera News )

If You Want To Earn People's Respect, Wear Any Of These Trendsetting Skirts With Blouse Styles

A professional investigation is being made, into the murder soon good news would be declared.

"I Have Evidence. Simply Tell Them To Stop Or It Will Bring Shame" - Essikado Chief Tells Akufo Addo