Australia is the only National team to have been a champion of two confederations, having won the OFC Nations Cup 4 times between 1980 and 2004, as well as the AFC Asian Cup at the 2015 event on home soil.

After a 2-0 defeat to Japan on March and another defeat afterwards by 1-0 to Saudi Arabia made the Socceroos to finish third in Group B of Asian qualifying. They will now meet the United Arab Emirates in a do or die playoff match in June after they finished third in Group A.

If they could defeat UAE, Graham Arnold’s men will move on to face Peru, who finished fifth in the South American qualifying group for their final chance to reach the World Cup.

On the other side, Jordan was drawn to play the qualifiers kicking off on June 8 in Group A alongside hosts Kuwait, Nepal, and Indonesia. The top team in addition to the top 5 second-placed teams will move on to the finals which will be held in 2023. During their camp in Qatar, Jordan will play India before playing Australia on June 1 in their last two friendlies. 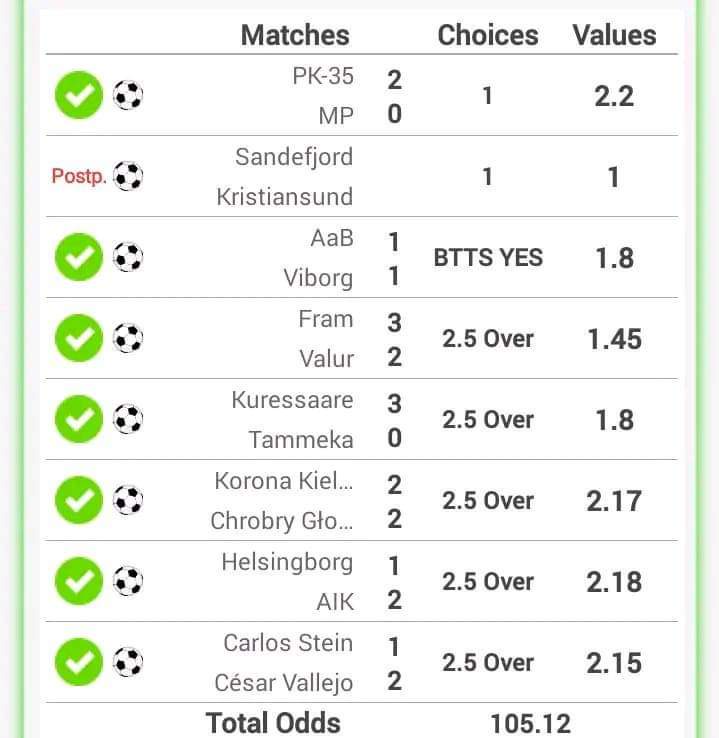 2 Types of Women Who Cheat in a Relationship