Sheffield Wednesday were having a decent form throughout the past League One season. As a result, they succeeded to enter the safe zone spot of the table at the end of the season. They had a good offensive and defensive line-up as a boosting part to fuel their consistent unbeaten run that season.

Meanwhile, Sunderland were also having a decent form in the past League One season. As a result, they claimed the fifth spot of the league table and succeeded in claiming a spot to the Championship battle this season by sealing victories over other League One outfits in the promotion match-ups.

We can see Sheffield Wednesday facing some first division outfits across different European league in their pre season friendlies. Even though they lost in most of them, we can see them delivering competitive displays. They followed the above to face their opening League One fixture this season.

Sheffield succeeded in starting of unbeaten this season by recording a draw and a win from their opening two league outings. When looking at their home run, we can see them remaining unbeaten in four of the past five across all competitions.

On the other side, Sunderland were having an inconsistent form on the road towards the end of the pre season warm-ups. Sunderland remained winless in four of the past five on the road outings. Three of them were negative displays with their defensive line-up leaking two goals at least.

Considering all the above stats, we are left to back Sheffield Wednesday to seal a win against Sunderland when they both meet on Wednesday. 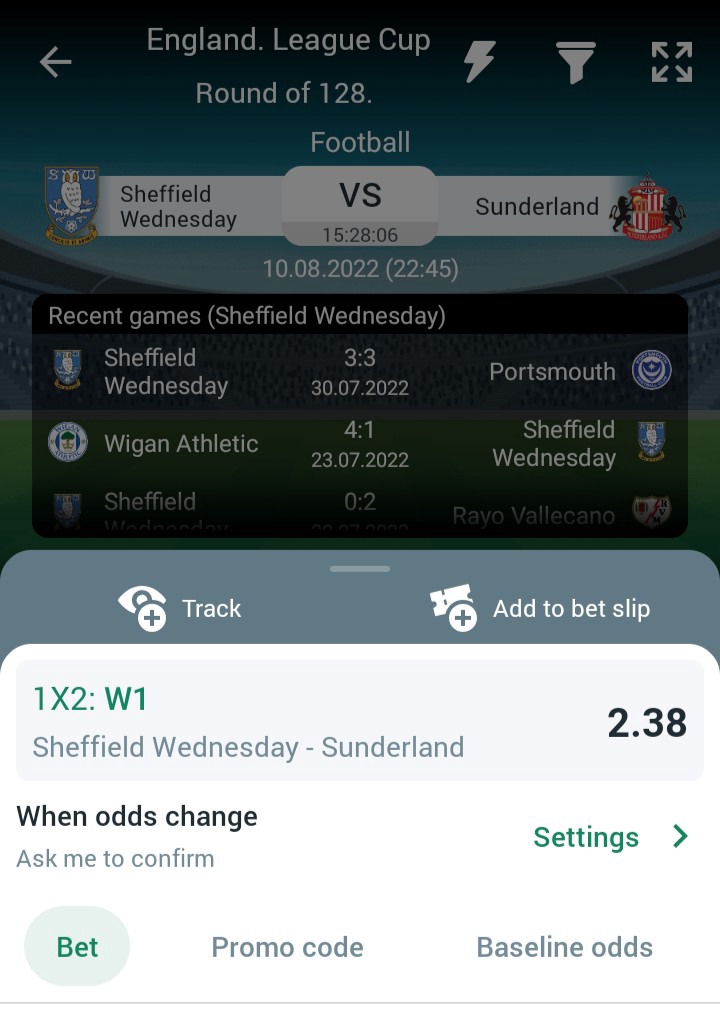