By Brathical (self media writer) | 11 months ago 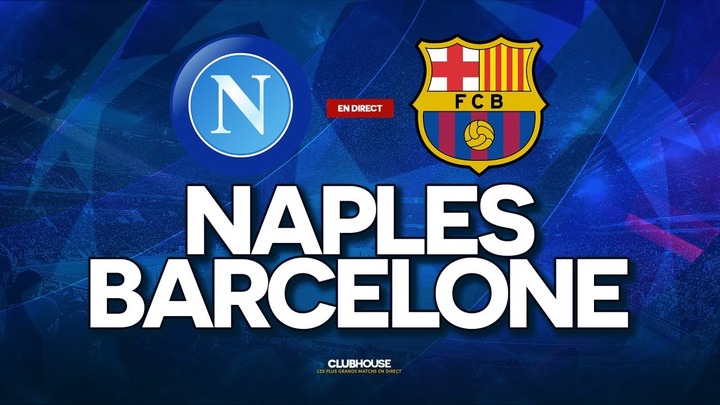 Barcelona is on a run of 10 games unbeaten in the league and Europe, with their only losses since early December coming in the Spanish cup competitions.

Napoli has only won one of their last six home matches in all competitions, losing three.

Napoli could also have several injury worries ahead of the match and are involved in a tense Serie A title race. 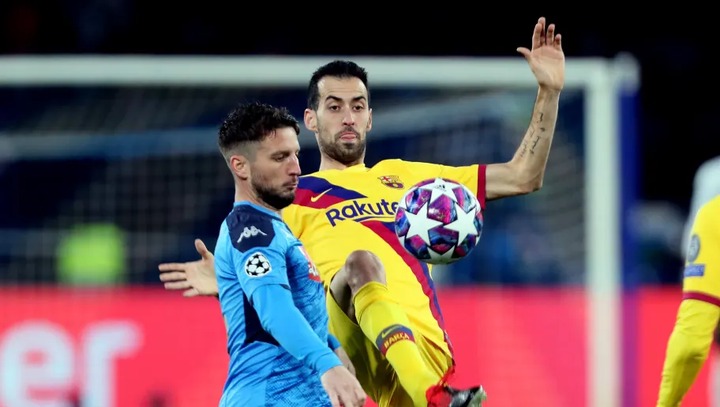 Courtesy of a strong start to 2022 and Inter’s poor run of form, Napoli find themselves well and truly in the Italian title race, although a late 1-1 draw with Cagliari saw them miss the opportunity to go top of Serie A on Monday. Napoli also claimed a 1-1 draw at Camp Nou last week, but they may struggle to finish the job against Xavi’s in-form Blaugrana this time around.

Despite their six-game unbeaten run, Luciano Spalletti’s team has struggled in Naples recently; losing three of their last six at the Stadio Diego Armando Maradona and going down in extra-time on another occasion. One win in six home matches does not exactly bode well for I Alhassan, and nor do their injury problems, which appear to have resurfaced in recent weeks. Hirving Lozano, Matteo Politano, Lorenzo Insigne, and Andre Zambo Anguissa are all likely to be missing for this heavyweight clash. 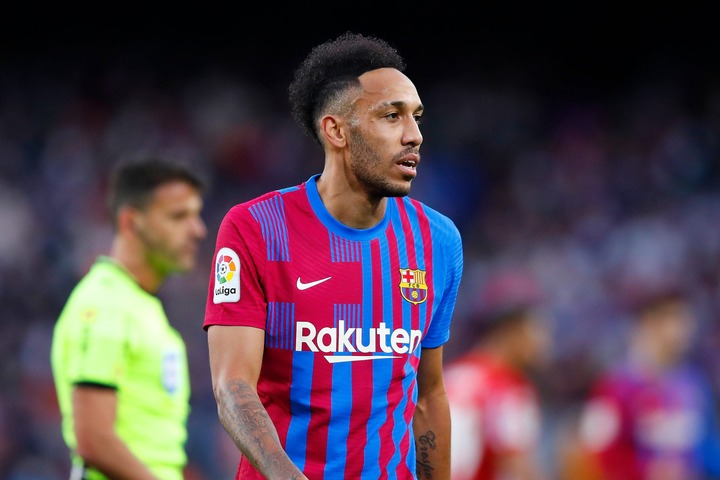 Barcelona, meanwhile, are unbeaten in their last 10 outings in the league and Europe, thrashing Valencia 4-1 at the weekend, courtesy of a Pierre-Emerick Aubameyang treble. Barcelona was arguably unfortunate not to establish a first-leg lead at Camp Nou, managing 20 shots to Napoli’s four and monopolizing possession (managing 67% of the play), as Xavi slowly begins to re-establish the club’s mythical tika-taka style.

Both teams have scored in each of Barca’s last four outings, however, so a 2-1 away win could be a decent correct score prediction.

Content created and supplied by: Brathical (via Opera News )