Brisbane Roar have been following an inconsistent form in the league of late. Their inconsistency resulted in their positioning on the table. With a total of 23 points, they are currently at the 11th spot of the table.

Brisbane Roar recorded a 0-2 defeat on road against Central Coast Mariners in their most recent league fixtures.with that defeat, they are currently having a streak of six winless games in the league. They will be hoping for a better display from the upcoming fixture.

Meanwhile, Sydney FC have been also recordings inconsistent displays in the league of late. We can see them recording a defeat frequently. Those negative displays pushes them away from the safe zone. Currently, they are at the 8th spot of the table.

Sydney FC recorded a 1-4 defeat at home against Melbourne Victory in their most recent league fixture. It was their third defeat in the past 5 league fixtures. Such recordings wont help them in achieving their target if their aim is to find a safe zone spot.

Therefore, we are left to back Sydney FC to seal a win from this fixture against Brisbane Roar when they both meet on Tuesday. 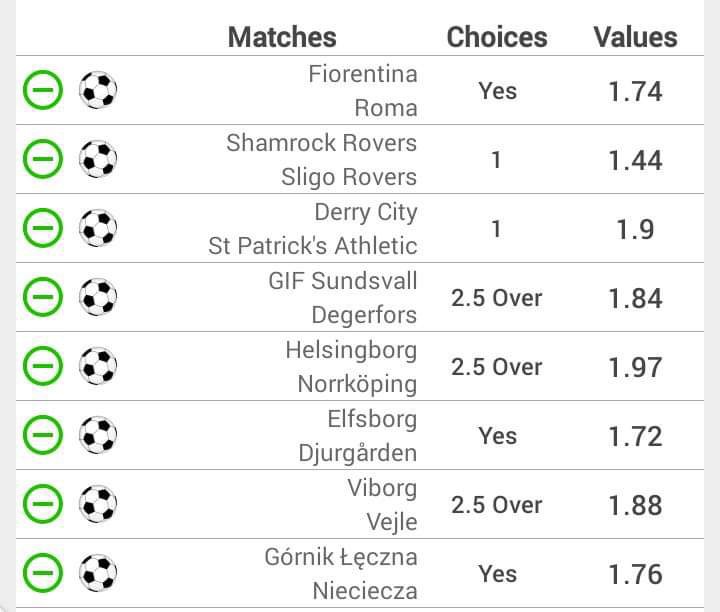 “Hearts And Kotoko Stadia Are Not Ready For Football” - Julius

European Leagues With Most Spendings In The 2022 Transfer Window.

Black Stars Striker Felix Afena Gyan On His Way Out Of His Club, Valued At €6 Million