By Elijahteye (self media writer) | 7 months ago 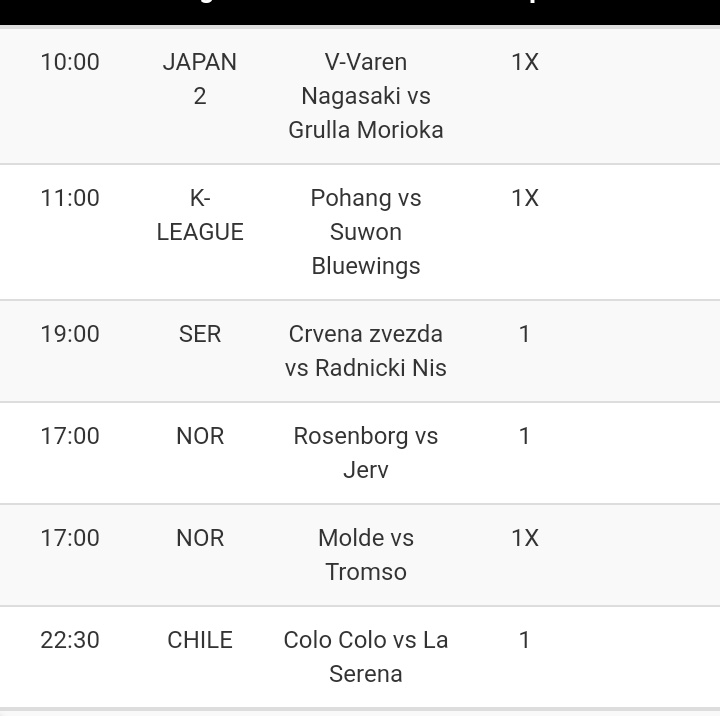 I'm backing Molde to win this weekend just as they have done in four of their last six encounters with Tromso, including a 3-0 home win the last time the two sides clashed.

The hosts are also unbeaten in their last six competitive and non-competitive matches, picking up four wins and two draws, while Tromso have proven hard to beat of late as well but their last six games have only produced two wins coupled with four stalemates.

Molde is in good form in Norway Eliteserien and they won four home games at Aker Stadion.

Both Teams to Score

Both teams have looked strong in front of goal of late and with that in mind, I'm backing both teams to score this weekend.

Four of the last six meetings between the two clubs ended with both teams getting on the scoreboard, while five of Molde's and each of Tromso's last six outings in all competitions have also witnessed both teams finding the back of the net.

Tromso did not win any of their last five matches in Eliteserien and they won no away games.

Molde won 16 times in their past 30 meetings with Tromso.