Against expectations, Leicester have been the worst team in the English top flight this time around and are currently placed bottom-most in the table. And at the same time, Brighton have turned heads with their performances, and are currently going after a spot in the top-four of the table.

They have lost a total of just once all through the campaign so far and it is really impressive that they have left in the least number of goals of all the teams in the tournament.

Meanwhile with a single point against their name on the table, the Foxes have been the worst of the lot. They have a 100-percentage losing record disregarding a single draw, and only two other teams have let in more goals than them in the entire competition.

And on top of all this, they also have not fared really well against this opponent in recent head-to-head clashes.

Brighton had won seven of their previous ten overall fixtures and they had also remained unbeaten in 14 of their past 16 games. Moreover, they have also lost a total of just once in front of their home crowd in the past five months.

It also deserves to be mentioned that they are yet to concede a goal in front of their home crowd this league season.

On the other hand, the Foxes are on a 5-fixture winless run and they had also lost three of their past four matches. 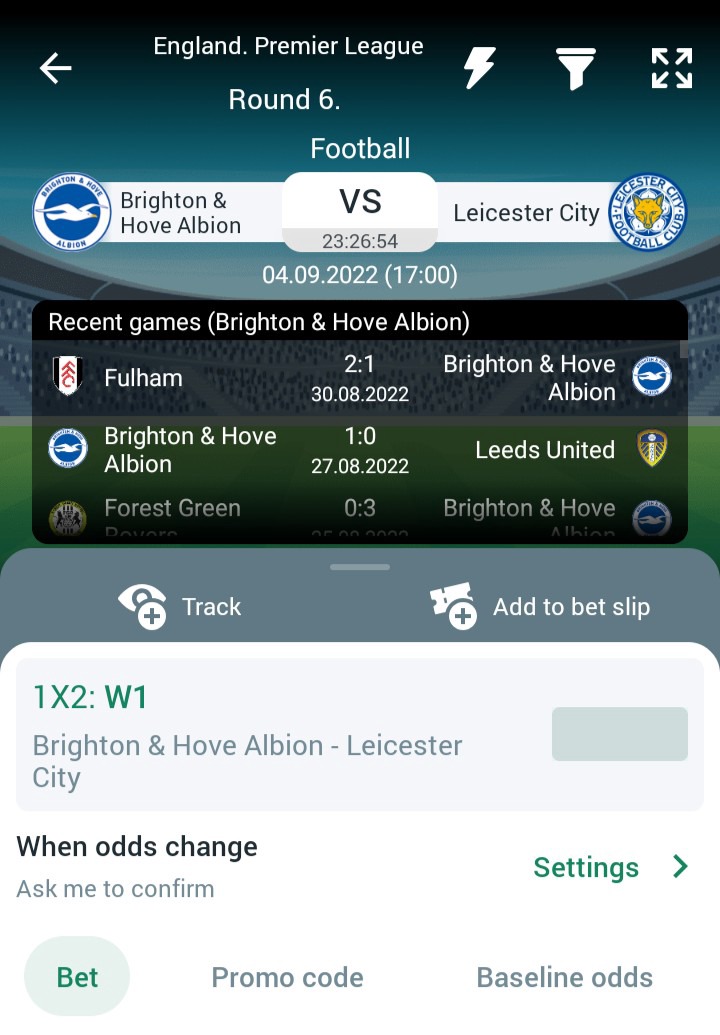 Taking into account these observations as well as recent head-to-head meetings between the two teams count on Brighton to have the upper hand this Saturday.

Tips for Brighton vs Leicester