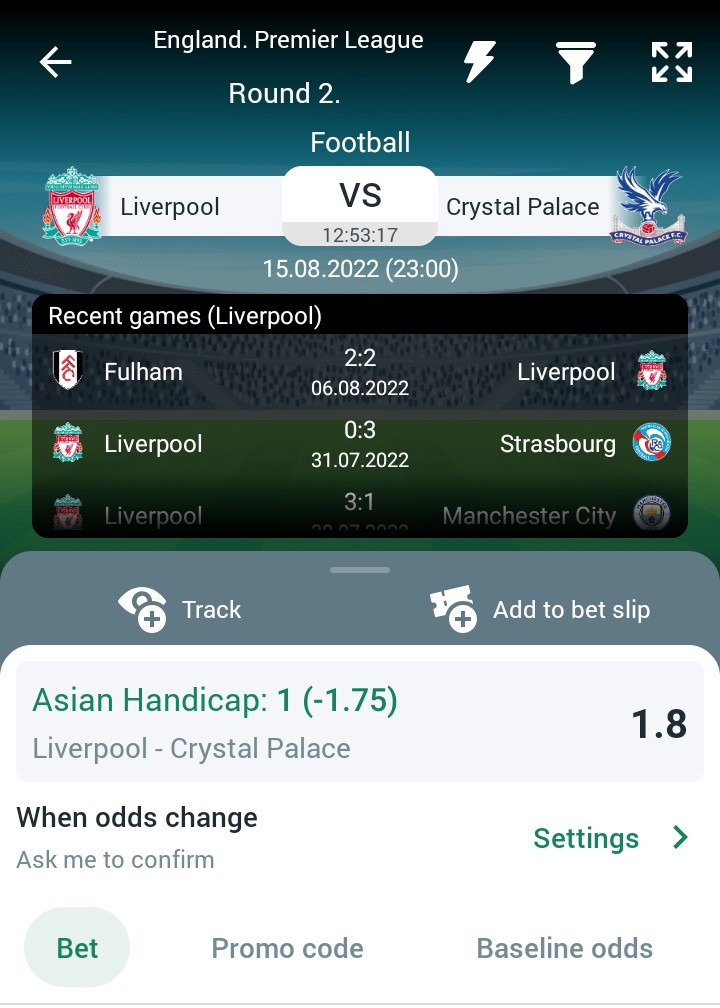 The Reds had a disappointing finish to their campaign the last season despite having produced some impressive performances along the way. As such they will be eager to secure a win this Monday in front of their home crowd against Crystal Palace.

Palace have been a team that perennially contends for a mid-table finish in the English top flight. And as expected they had secured a 12th place finish in the table the previous campaign as well.

They have been letting in goals in huge numbers lately and particularly on the road they have been in a huge mess.

Meanwhile on the other hand we have one of the best teams in the whole of Europe. 6-time European champions the Reds have now a deep rooted rivalry going on with Manchester City and they will be determined to win the title at any cost this time around.

It is true that they were held to a draw in the season opener but this Monday they are in front of their home crowd. It goes without saying that just how dominant they have been at Anfield the past several years.

Going on they also have a dominant head-to-head record against this opponent over the years and taking into account all these observations it is expected that we are about to witness a victory for Jurgen Klopp’s men this Monday.

On the other hand, Crystal Palace were winless in 7 of their past 13 overall matches and they had lost 6 of their previous 10 road trips as well.

Moreover, they also have fared quite poorly against this rival in previous head-to-head meetings and judging all these observations, expect a win for Liverpool this Monday.

Tips for Liverpool vs Crystal Palace

Asante Kotoko to Redeem Their Image Against Hearts of Oak